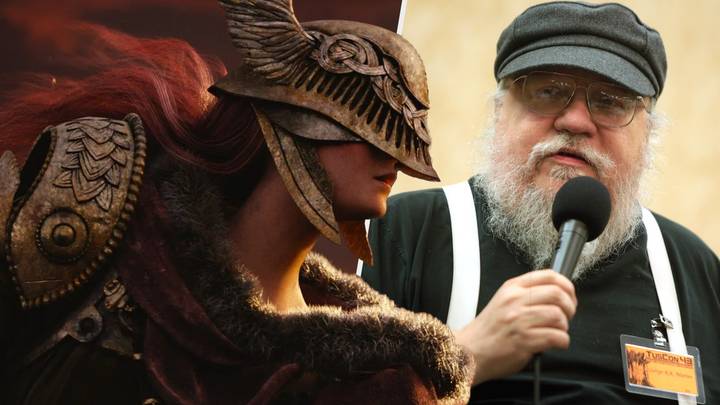 Famed author and Elden Ring co-creator, George R. Martin, has taken to his own blog to comment on the recent claims that he has hidden his initials in FromSoftware’s hit title.

Now that more players are progressing further in Elden Ring, various stories have surfaced that appear to suggest that the renowned author has purposely hidden his own initials in the game with players suggesting that a lot of the major characters within Elden Ring appear to have names starting with either a G, R, or M. According to the Elden Ring co-creator, however, this simply isn’t the case and he raises the question why he should even bother hiding his own name inside the game.

“Oh, and as long as I am setting stuff straight, there’s a weird story all over the internet about how I “hid” my initials in ELDEN RING because… ah.. some of the characters have names beginning with R, or G, or M”, the author writes on his blog. “To which I say, “Eh?  What?  Really?”  This was news to me.  I have been writing and publishing stories since 1971, and I suspect that I have been giving characters names beginning with R and G and M since the start. Along with the other twenty-three letters of the alphabet as well.”

Martin continues, “Along with the other twenty-three letters of the alphabet as well. Coming up with names is hard, especially since A SONG OF ICE & FIRE uses so many of them, and I am fond of giving family members and close kin names that have something in common… but really, why would I have to hide my name inside the game? My name is right there ON the game, as one of the creators. Hey, ELDEN RING is exciting enough, no need to make up stuff.”

The famed author of the “A Song of Fire and Ice” novels surely does a have point, and whether this is true or not, we couldn’t care less – Elden Ring is truly a masterpiece. Heck, we wouldn’t even mind having some characters in that game who goes by the name George. 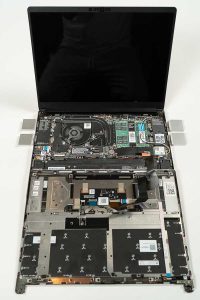