Chinese phonemaker Oppo has launched its new affordable smartphone, Oppo A16, in India. It comes with a waterdrop-style notch for the front camera and the display gets thin bezels with a thick chin. The smartphone has been powered by a 5000mAh battery with Smart Battery Protection features. The device is currently available on Amazon at a starting price of Rs 13,990. The phone is likely to give tough competition to Realme Narzo 30, Moto G40 Fusion, Redmi Note 10T and other similar models in the budget phone segment. It is available in two colours — Crystal Black and Pearl Blue.

Also read: All you need to know about JioPhone Next; it may be India’s cheapest smartphone

The device gets a 6.5 inch HD+ LCD display with a 720×1600 pixel resolution along with Eye Care mode. Under the hood, the phone gets MediaTek Helio G35 SoC paired with 4GB RAM and 64GB storage, expandable up to 256GB using a microSD card. As far as the camera is concerned, the phone gets a triple rear camera setup with a 13 MP primary sensor, a 2 MP bokeh depth sensor, and a 2 MP macro sensor. It features an 8 MP primary camera for selfies. Video capability on both the camera is capped at 1080p 30fps.

Other features include dual-band WiFi, Bluetooth v5, a 3.55mm headphone jack, and a USB Type-C port. It also has a face unlock feature and IPX4 certification for splash resistance.

The phone measures 163.8×75.6×8.4 mm and weighs 190 gm. Users will also get a side-mounted fingerprint scanner for authentication.

The phone comes at a starting price of Rs 13,990 for the 4GB RAM + 64GB storage variant. At present, it is available for purchase via Amazon and offline retailers. Amazon is also offering the phone with no-cost EMI options for up to three months and discounts on different credit and debit cards. 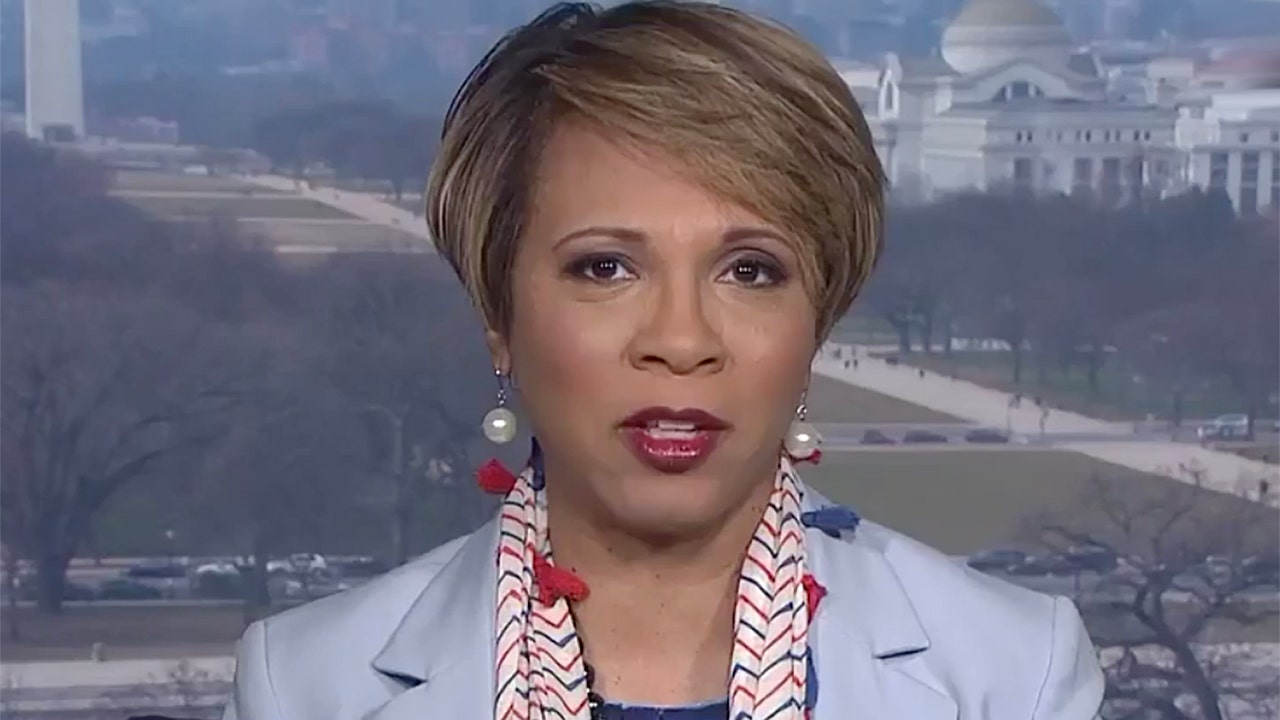 The Anrabess Turtleneck Sweater is on sale at Amazon