Outriders, the looter-shooter RPG developed by People Can Fly and published by Square Enix, will be available on Microsoft Store starting tomorrow, with Game Pass PC and Game Pass Ultimate subscribers getting it for free. Outriders was already available on Game Pass for the Xbox console since its launch this past April, but now PC gamers will get the same deal about six months later. Do note that any Xbox One or Xbox Series S|X Outriders players will be able to transfer their progress to the Windows PC version by simply using the same account.

The game seemed to be a success when it launched, with Square Enix boasting over 3.5 million unique players in the first month and promising future expansions, but developer People Can Fly hasn’t received any royalties from Square Enix yet and they’ve laid the blame squarely at Game Pass.

So far, there has been no concrete news about DLCs or meaningful content additions. This contributed to a sizable drop in the player activity, as noted by fans through various forums and social channels. Still, as pointed out in our review, Outriders is a solid and fun game that could certainly use a more fleshed-out endgame component in order to keep players engaged for more.

Outriders is a fun looter-shooter game where both the action and RPG parts of the formula are exceedingly well done. It does falter at the endgame, though, and it comes with a myriad of technical issues, not to mention an antiquated world structure; bear all of that in mind if you’re looking to purchase at full price. 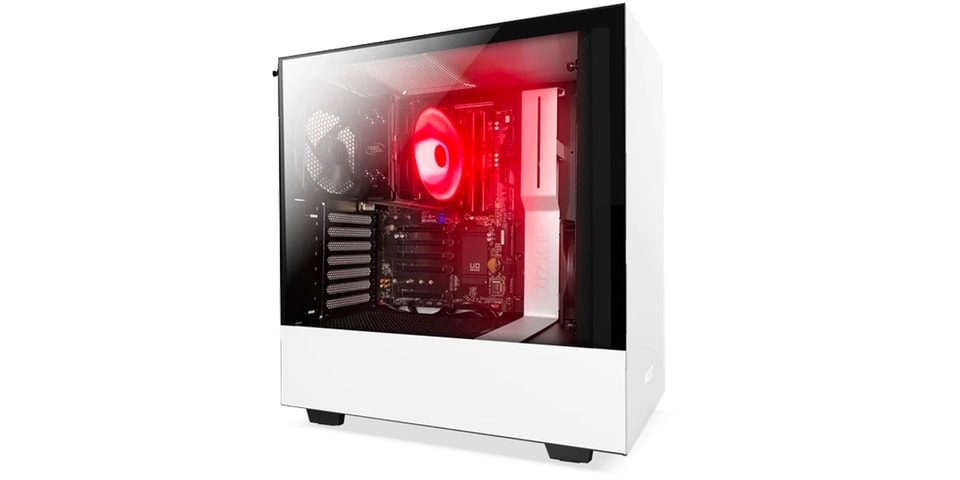 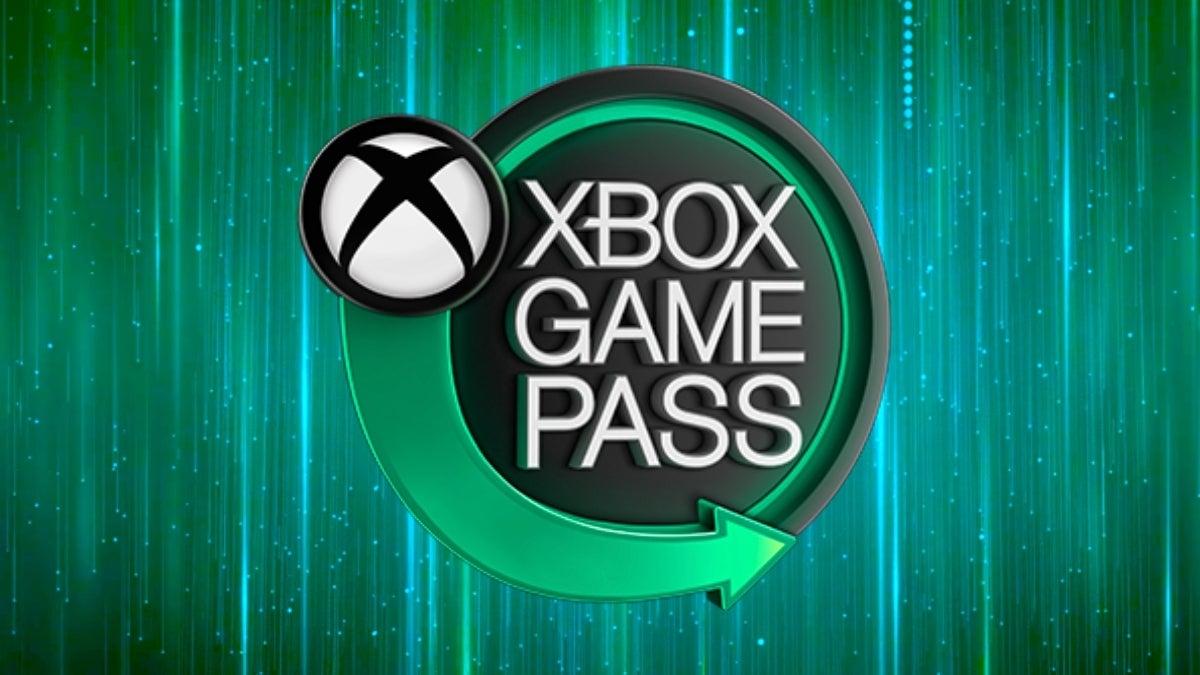 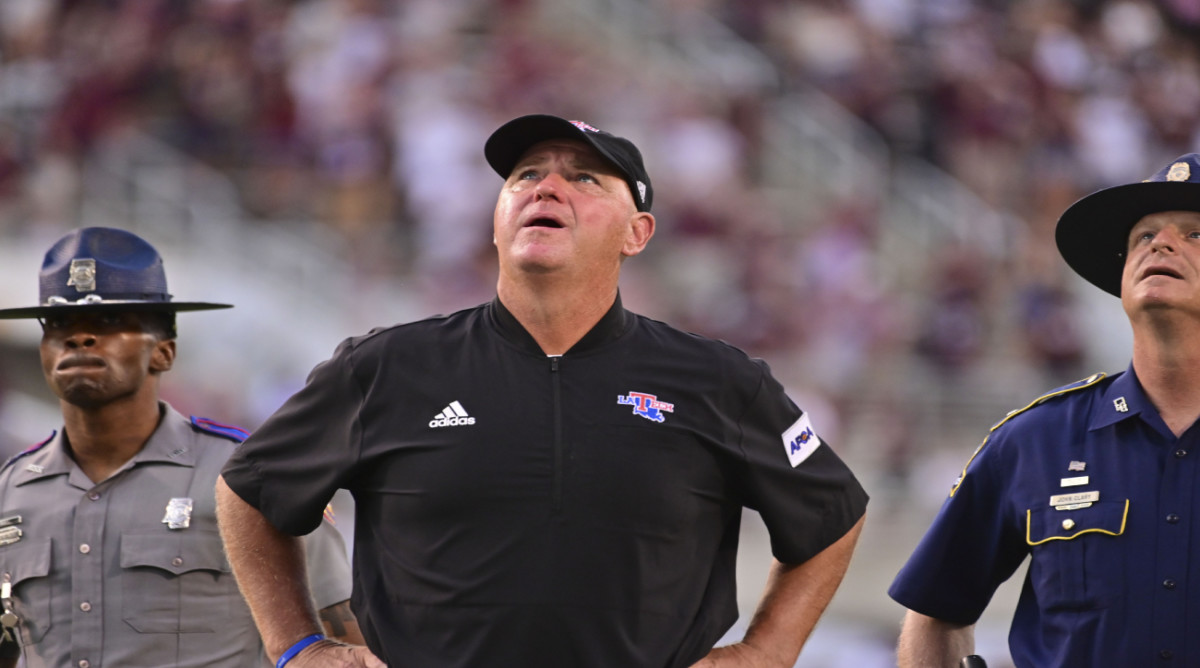