A police officer accused of raping a woman he met on Tinder has been remanded in custody.

PC David Carrick, 46, “emphatically denies” attacking a woman after the pair went for drinks in St Albans, a court heard on Monday.

Carrick, who is currently suspended from duty from the same unit as Sarah Everard’s killer Wayne Couzens, is due to appear at St Albans Crown Court in November

He appeared via video link at Hatfield Magistrates’ Court this morning and was remanded in custody.

Scotland Yard said the claims were made against PC Carrick, who is based within the Met’s Parliamentary and Diplomatic Protection Command, on Friday.

Carrick is based within the armed unit stationed in Westminster, and is responsible for the protection of sensitive sites such as Downing Street. It is alleged he told the woman he protected the Prime Minister on occasion.

The officer met the woman on dating site Tinder on September 4 last year, the court heard.

Carrick appeared, wearing a white shirt, via video link at St Albans Magistrates Court from a police station in Stevenage.

He said: “You will be remanded in custody until you appear at St Albans Magistrates’ Court on November 1.”

On Sunday Metropolitan Police Commissioner Dame Cressida Dick reacted to the news that the officer had been charged with rape.

“I am deeply concerned to hear the news today that an officer from the Met’s Parliamentary and Diplomatic Protection Command has been arrested and now charged with this serious offence,” she said.

He was remanded in custody
(

The 46-year-old appeared in court on Monday
(

“I fully recognise the public will be very concerned too.

“Criminal proceedings must now take their course so I am unable to comment any further at this stage.”

Last week Couzens, who also served in the Met’s Parliamentary and Diplomatic Protection Command, was sentenced to a whole life term for the kidnap, rape and murder of Ms Everard.

Following his sentencing allegations emerged that the 48-year-old exposed himself to a McDonald’s worker prior to the murder. 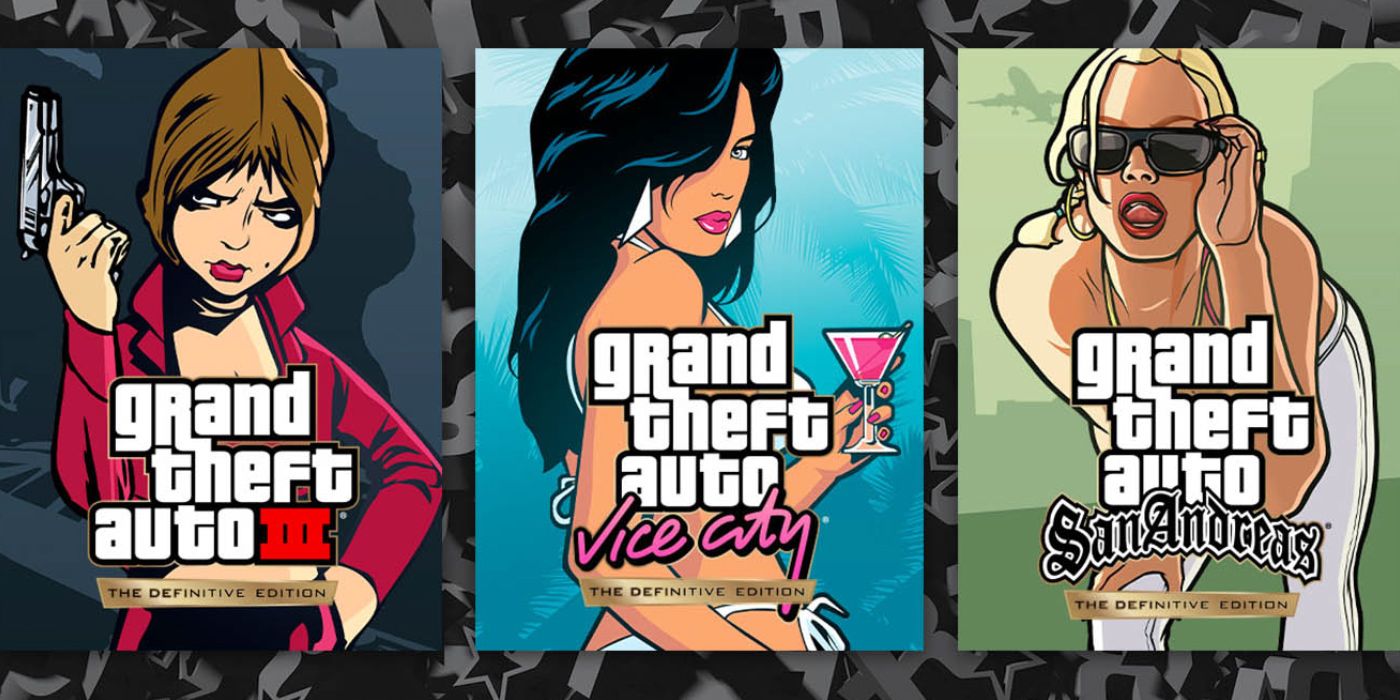