The PC staged a Covid-inspired comeback in 2020, with the industry recording its best growth figures in a decade, and this pandemic-induced revival is expected to continue as the ongoing omicron fallout puts hybrid work and return to office chaos at centerstage.

“2021 was a watershed year in the history of the PC market, with the PC’s place at the center of work, learning and leisure truly cemented,” said Ishan Dutt, senior analyst at Canalys, a firm that tracks PC shipments.

“For the market to post double-digit growth over an impressive 2020, despite the constant cloud of supply constraints, speaks volumes about how strong PC demand has been over the last 12 months,” Dutt added.

Experts said that 2021 has truly been a return to form for the PC and the overall PC market has reset at a much higher level than before the pandemic. But supply constraints persist.

“We closed the year with many buyers still waiting for their PC orders to ship. As we move through the first half of the year, we expect supply to remain constrained, especially with regards to the commercial segment where demand is the most robust,”

Lenovo, HP and Dell have been the three top selling PC makers for desk-based PCs, notebook PCs, ultramobile premiums during the October to December quarter, according to data from research firm Gartner.

The PC market ended 2021 with a bang, as fourth-quarter shipments exceeded 90 million for the second year in a row, latest Canalys data showed.

The PC market ended 2021 with a bang, as fourth-quarter shipments exceeded 90 million for the second year in a row, latest Canalys data showed.

“During the pandemic, shipment growth has been supported by an average selling price (ASP) hike, resulting in higher revenues and a healthier market overall. As a result, annual PC shipment volumes are not expected to decline to pre-pandemic levels for at least 2-3 years,” said Mikako Kitagawa, research director at Gartner.

The demand is rising at a time when there is a hot debate in the business world about the best work model following the pandemic.

To recap, the PC market has been shrinking since early 2012 as new households, especially in emerging markets, adopted  smartphones. The period accelerated a shift in overall consumer spending to tablets and smartphones.

The PC market which survived the turn of the century dot-com meltdown, and the massive 2008 housing crisis-induced recession, has fell sharply after the launch of little Chromebooks as well. 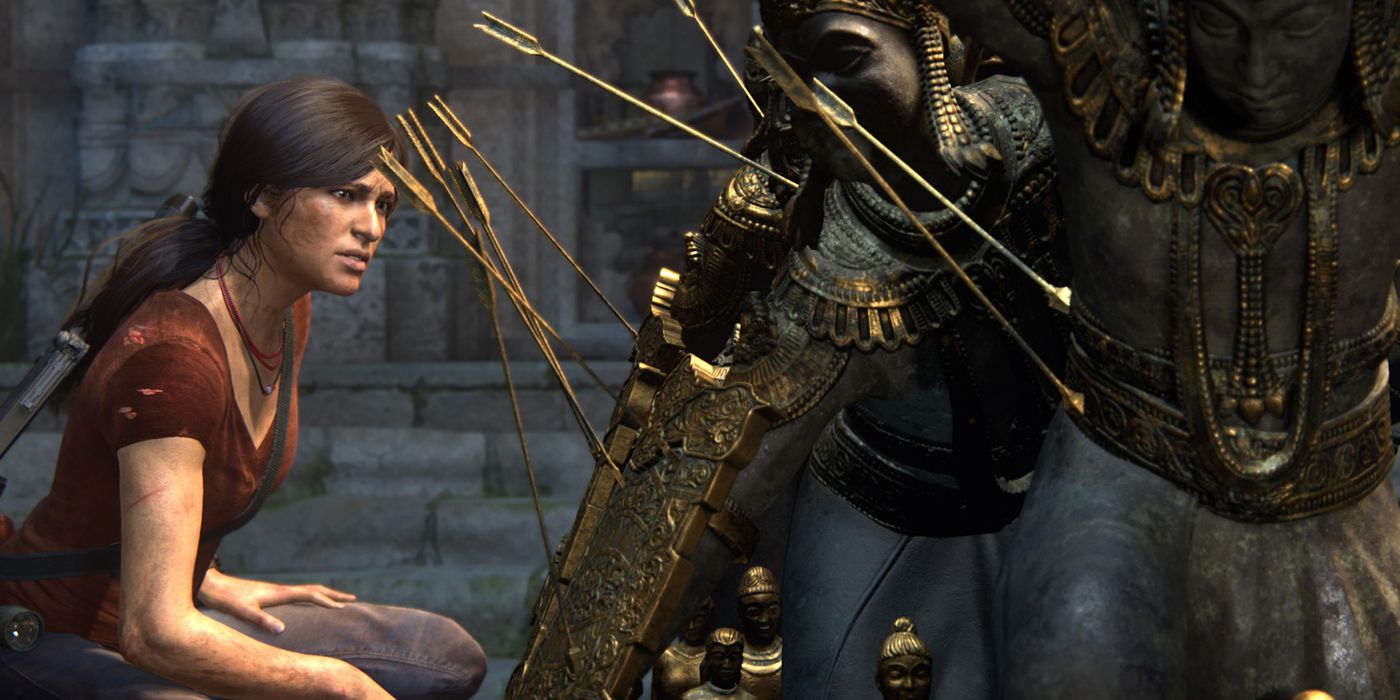 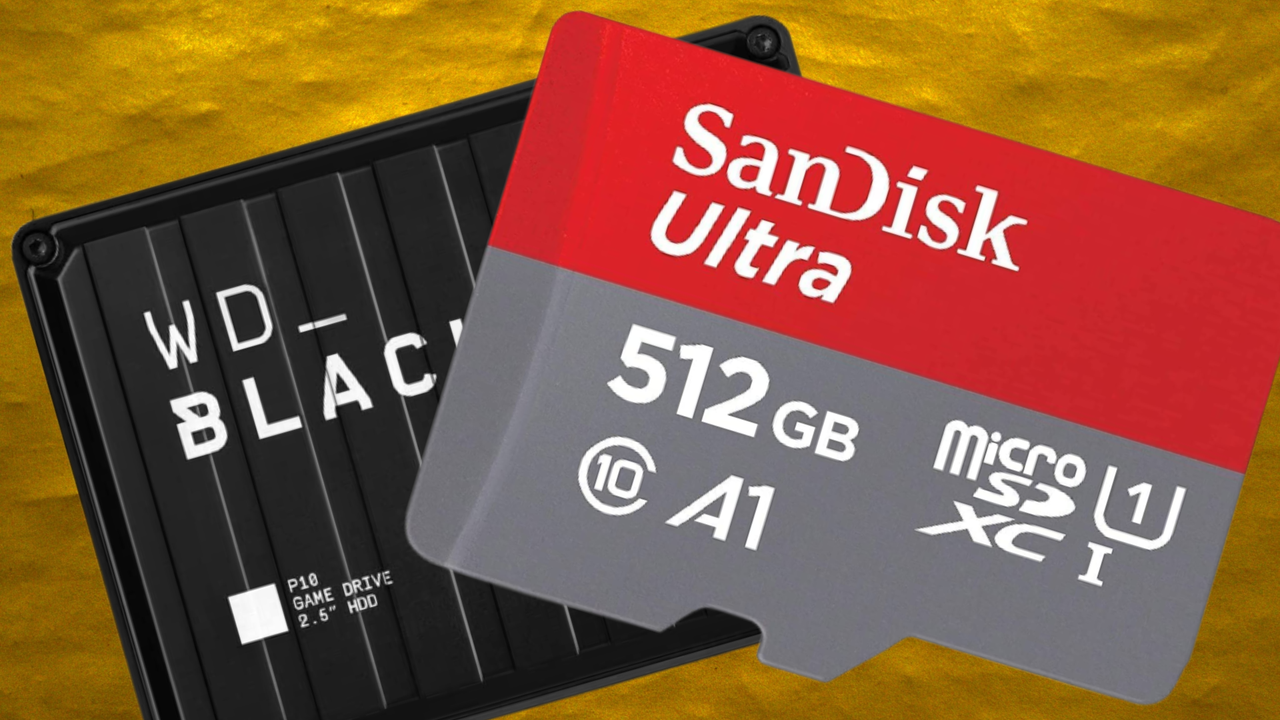 Storage Deals: Save on MicroSD Cards and Hard Drives Today Only 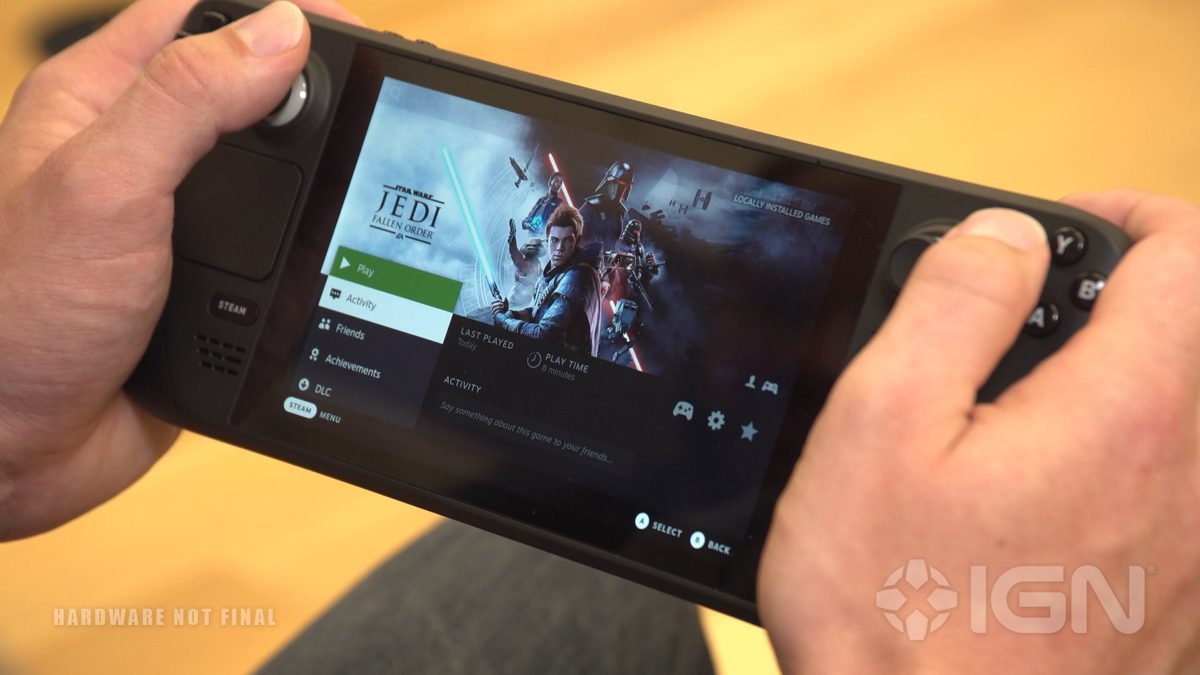 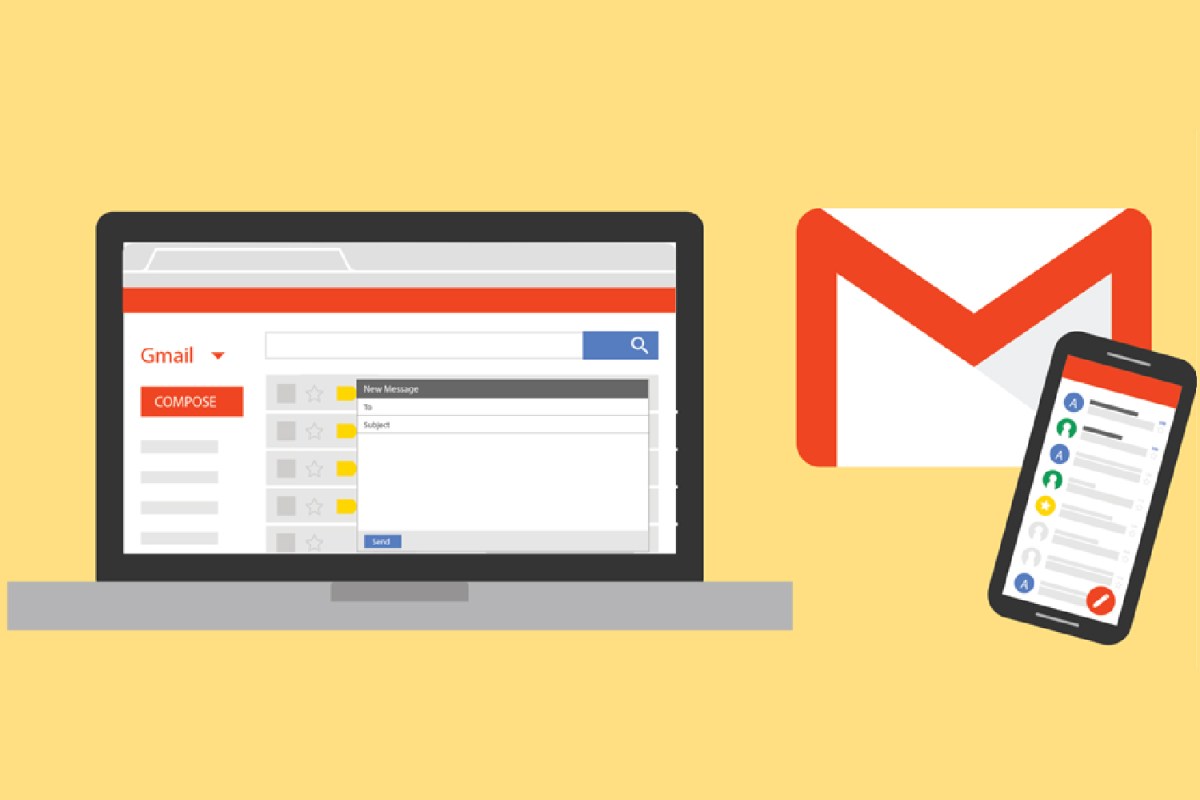 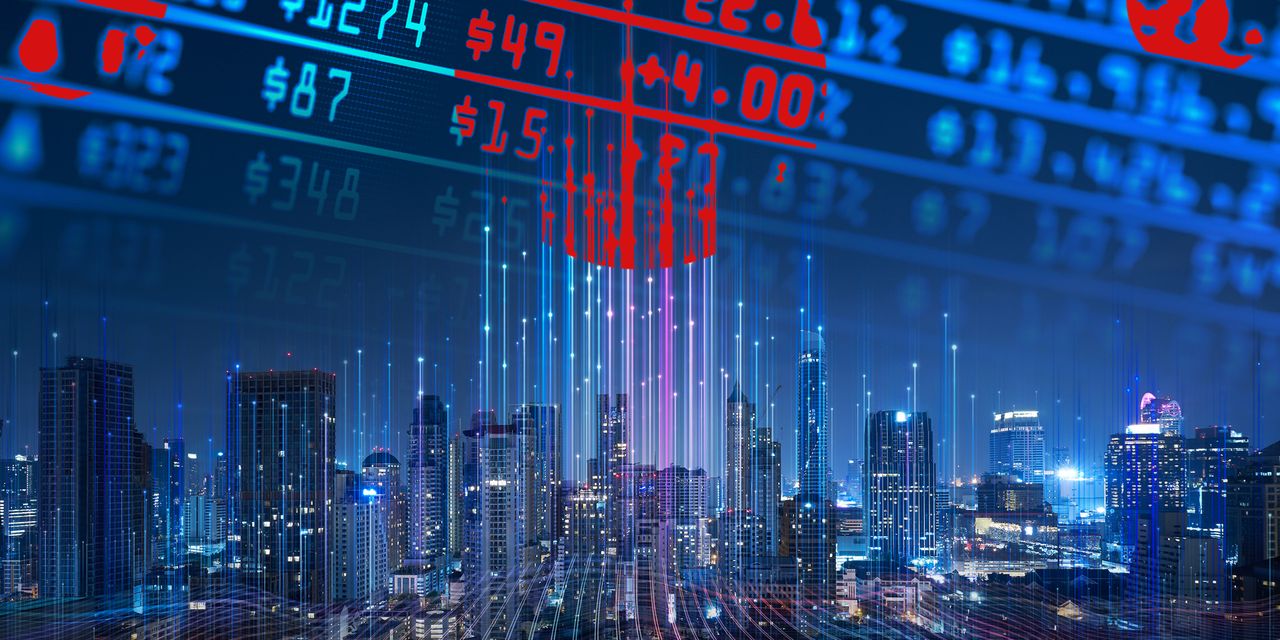