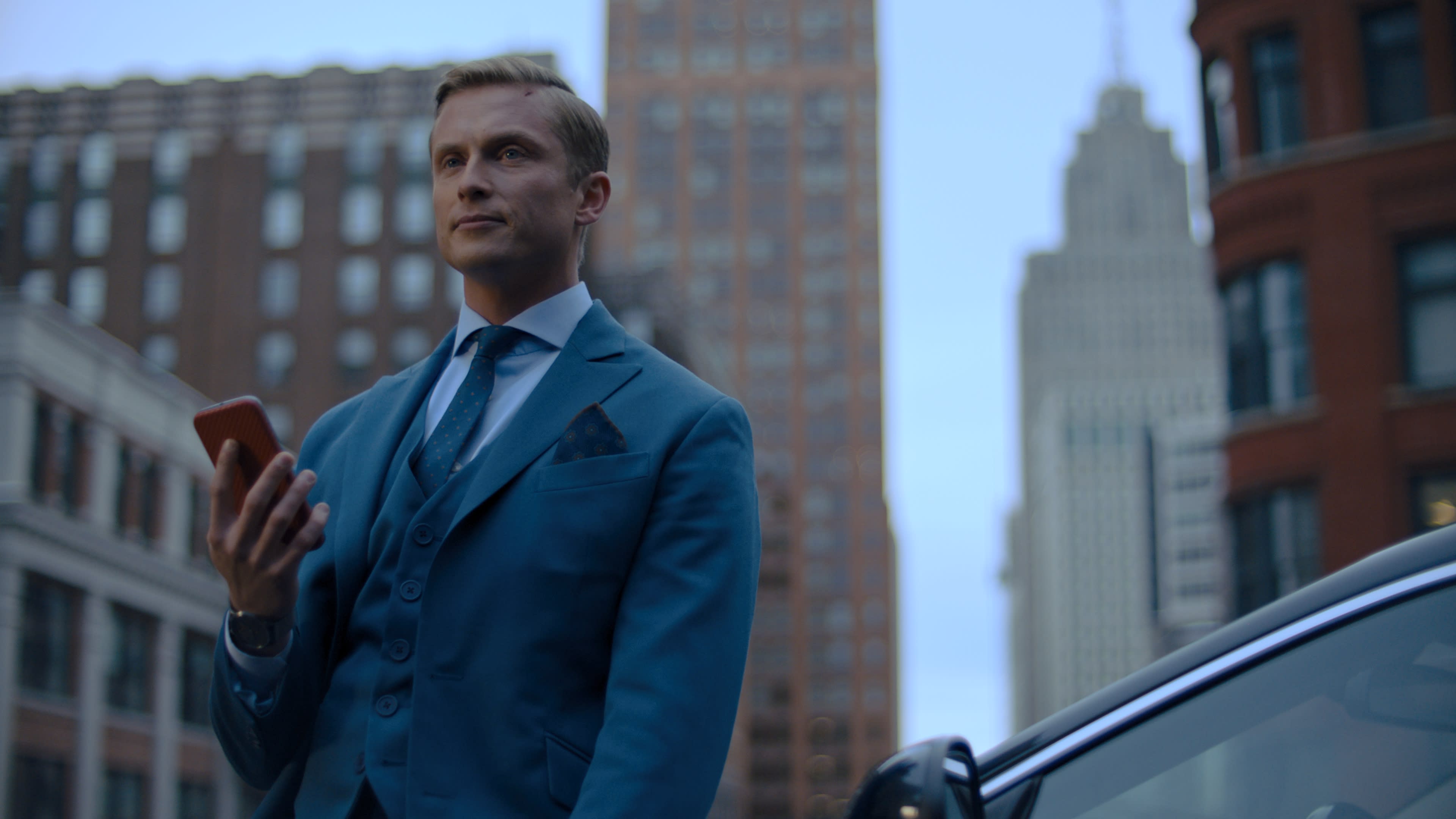 Quibi, the Jeffrey Katzenberg-led streaming player whose early path has been altered by COVID-19 and other challenges, drew 10 Emmy nominations Tuesday in a rare moment of validation for the startup.

The company, whose name is short for “quick bites,” dominated the short form categories, nabbing two of the five nominations for outstanding comedy or drama series, with Most Dangerous Game and Reno 911!

It also took home eight of the 10 nominations in the actor and actress categories for short form. Nominees include Laurence Fishburne, Stephan James and Jasmine Cephas Jones for the Antoine Fuqua-produced #FreeRayshawn; Christoph Waltz for Most Dangerous Game; Corey Hawkins for Survive; Anna Kendrick for Dummy; Corey Hawkins for Survive; Kaitlin Olson for Flipped; and Kerri Kenney-Silver for Reno 911!

Quibi launched April 6 after having raised $1.75 billion in venture funds and selling out its initial inventory of advertising, but trouble soon manifest itself. Pandemic-prompted stay-at-home orders fundamentally changed its use case of young viewers catching short pieces of video while on the go. After launching without living-room viewing capability, the company fast-tracked a connected-TV app and also made certain episodes available for free on YouTube.

After a 90-day free trial ended, the company managed to convert just 8% of initial users to paying customers, according to one research firm’s data. A legal battle with Eko over Quibi’s highly touted Turnstyle technology remains unresolved.

Breaking through to wider audiences with standout programming has also proven difficult, though the widespread Emmy recognition will undoubtedly give the company plenty to promote. It is continuing to release original shows at a steady pace. August titles include a remake of The Fugitive starring Keifer Sutherland and Mapleworth Murders, a comedy with a starry cast including Fred Armisen and Maya Rudolph.