GTA: The Trilogy is coming in 2022 to PlayStation, Xbox, Switch and PC, but the rumored Red Dead Redemption remaster makes much more sense.

Rockstar Games officially announced Grand Theft Auto: The Trilogy – The Definitive Edition last week – a title that will remaster GTA 3, Vice City, and San Andreas – but there are more compelling reasons to remaster Red Dead Redemption instead. Rockstar’s announcement of GTA: The Trilogy came after news reports revealed it was in development. Said reports also mentioned that, depending on the success of the remasters, Rockstar could then shift its attention to a remaster of Red Dead Redemption – a video game that makes much more sense to revisit than GTA’s 3D Universe.

Rockstar hasn’t unveiled any gameplay footage or screenshots of the upcoming remasters but it has provided a few key details. GTA: The Trilogy will include gameplay enhancements as well as graphical ones, meaning that the studio isn’t simply providing the games with a new coat of paint. However, while modernizing aspects of the earlier GTAs is certainly an interesting prospect, there’s so much distance between them and the newer HD Universe titles that the move feels almost unnecessary. There’s likely still an entire generation of GTA fans who have yet to experience the 3D Universe titles, admittedly, but those games have all been readily available on online stores for years, and have aged remarkably well gameplay-wise.

This is why it makes way more sense to remaster Red Dead Redemption than it does the older 3D Universe GTA games. The former is a modern marvel, whereas the latter titles are noted classics, unconnected to GTA 4 and GTA 5. Red Dead Redemption, though, is fundamentally wedded to Red Dead Redemption 2. It’s still a brutally brilliant anti-Western that can be enjoyed on its own, but its gameplay pales in comparison to its successor.

Not all of the features introduced to Red Dead Redemption 2 could make it into a remaster of Red Dead Redemption, but several important ones could work. It’s easy to see how RDR2’s gunplay could make the transition, in particular, the weapon degradation and cleaning mechanics. The prequel’s hunting system and NPC interactions would also feel right at home in a Red Dead Redemption Remaster, not to mention RDR2’s iconic horse upgrades. It’s unlikely a full remaster could ever achieve the graphical fidelity of RDR2, but improvements could be made to RDR to help make the gap between the two titles seem less significant.

There’s also the fact that the two games are split across two different console generations. This is less of a headache for players on Xbox, as they can simply load up their Xbox 360 copy of Red Dead Redemption and play it on either the Xbox One or Xbox Series X through backward compatibility, but it’s less simple for those who own a PlayStation 4 or 5. Currently, the only way to play Red Dead Redemption on Sony’s two most recent consoles is to stream it through PlayStation Now, which isn’t the same thing as owning it physically or digitally. However, the GTA 3D Universe games are readily available for digital purchase and thus playable on current consoles, making the remastered GTA Trilogy less of a necessity.

It just makes a lot more sense to remaster Red Dead Redemption than it does the 3D Universe GTA trilogy. While Vice City and San Andreas aren’t as technically impressive as GTA 5, they’re still beloved classics that fans could easily access. The Red Dead Redemption games, in comparison, are fragmented across two console generations. The gap between RDR and RDR2 is also massive in terms of gameplay depth, meaning a remaster could bring a greater sense of parity between the two titles.

Next: RDR2 Is Missing A Great Side Activity From Red Dead Redemption 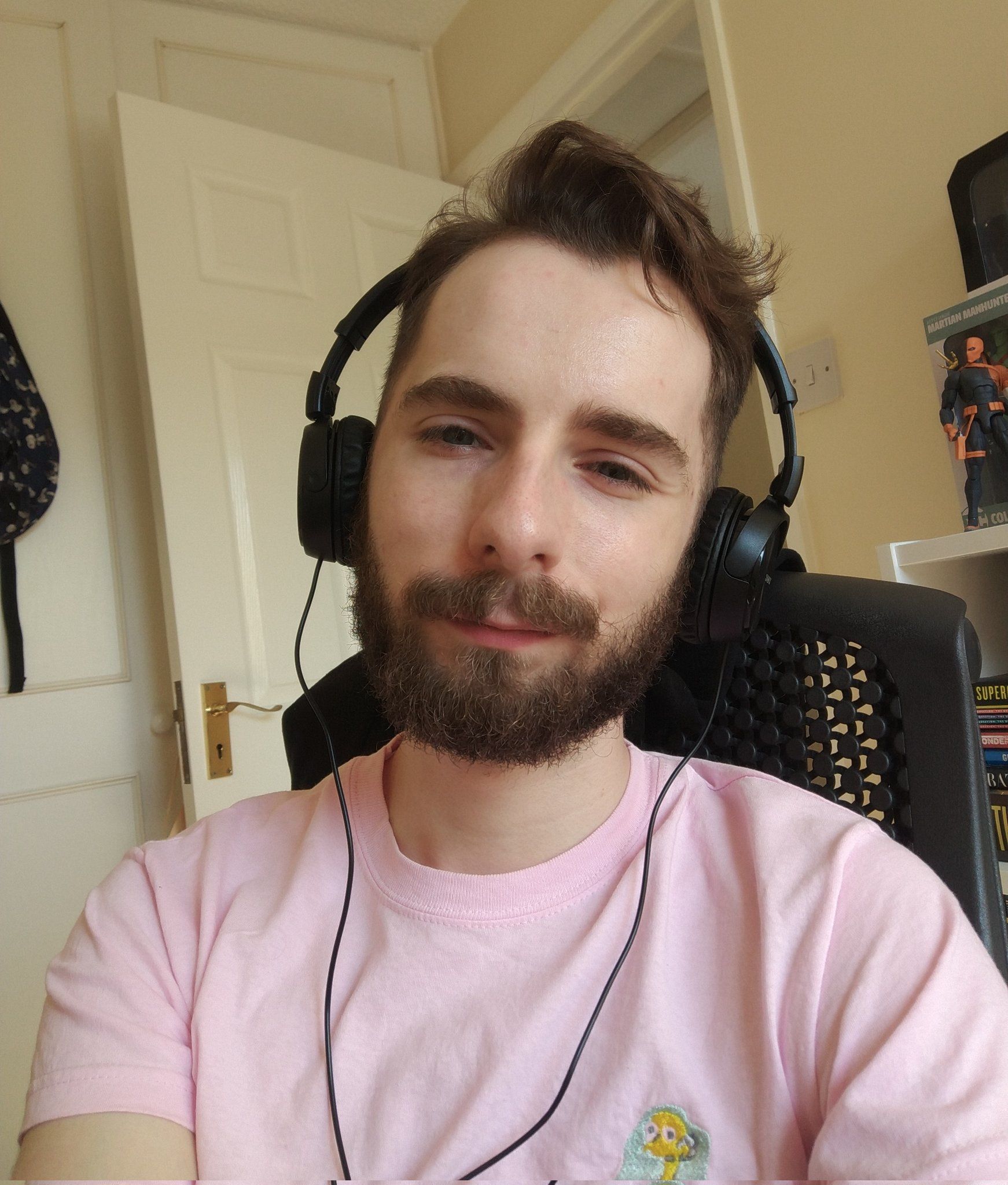 Ewan is a Gaming Features Editor for Screen Rant and may in fact have way too many interests. His love for comic books, video games and Dad Movies also instilled in him a love for writing, which he’s been doing since he was about 16. Originally from Liverpool, Ewan made the move to Newcastle in 2014 to study History at Northumbria University (which he loved), and has stayed there ever since. You may have heard/seen him on YouTube a bunch as well.