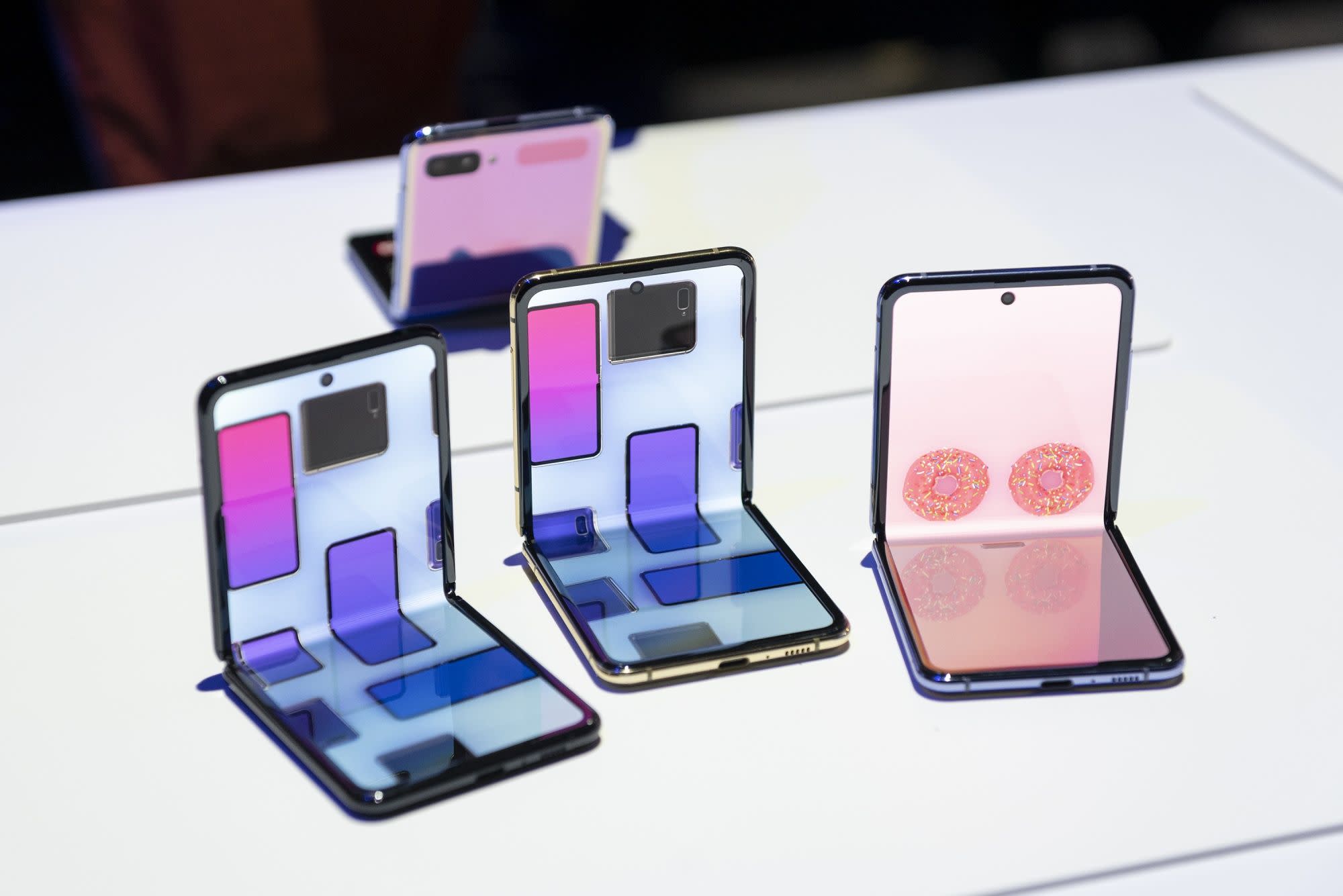 The souped-up Z Flip will use Qualcomm Inc.’s Snapdragon 865 Plus 5G chipset, becoming the first device among the Galaxy series to do so. Samsung, which has its own Exynos line of processors, has relied on Qualcomm’s silicon for its premium foldable phone lineup. To match its higher specs, the Z Flip 5G will be priced higher than its predecessor at $1,449.99 and available online through Samsung directly, mobile carriers, Best Buy Co. or Amazon.com Inc. in the U.S.

After the original Galaxy Z Flip was released globally earlier this year, it drew admiring glances even from loyalists of Apple Inc.’s iPhone platform with its unique form factor. Samsung has marketed its foldable devices as luxury items, partnering with New York fashion designer Thom Browne for a special edition of the Flip.

“Consumers who want to carry a smaller display that they can put in a smaller pocket, small purse will be attracted to clamshell phones like the Z Flip,” said Ross Young, chief executive officer at research firm DSCC. “We think there is room for differentiation in the smartphone market and these devices will find a market.”

Responding to consumer feedback, Samsung is adding an anti-fingerprint coating to the exterior glass of the Z Flip 5G and also improving some aspects of the user experience through software.

On Aug. 5, Samsung plans to unveil a slate of new mobile devices at a virtual Galaxy Unpacked event broadcasting live from South Korea. The company is set to announce the Galaxy Note 20, a pair of bean-shaped wireless earbuds and a new smartwatch. A new Galaxy Z Fold 2 — successor to Samsung’s very first foldable device, which converts from a tablet to a phone — will make its teaser debut at the event, Bloomberg News has reported.