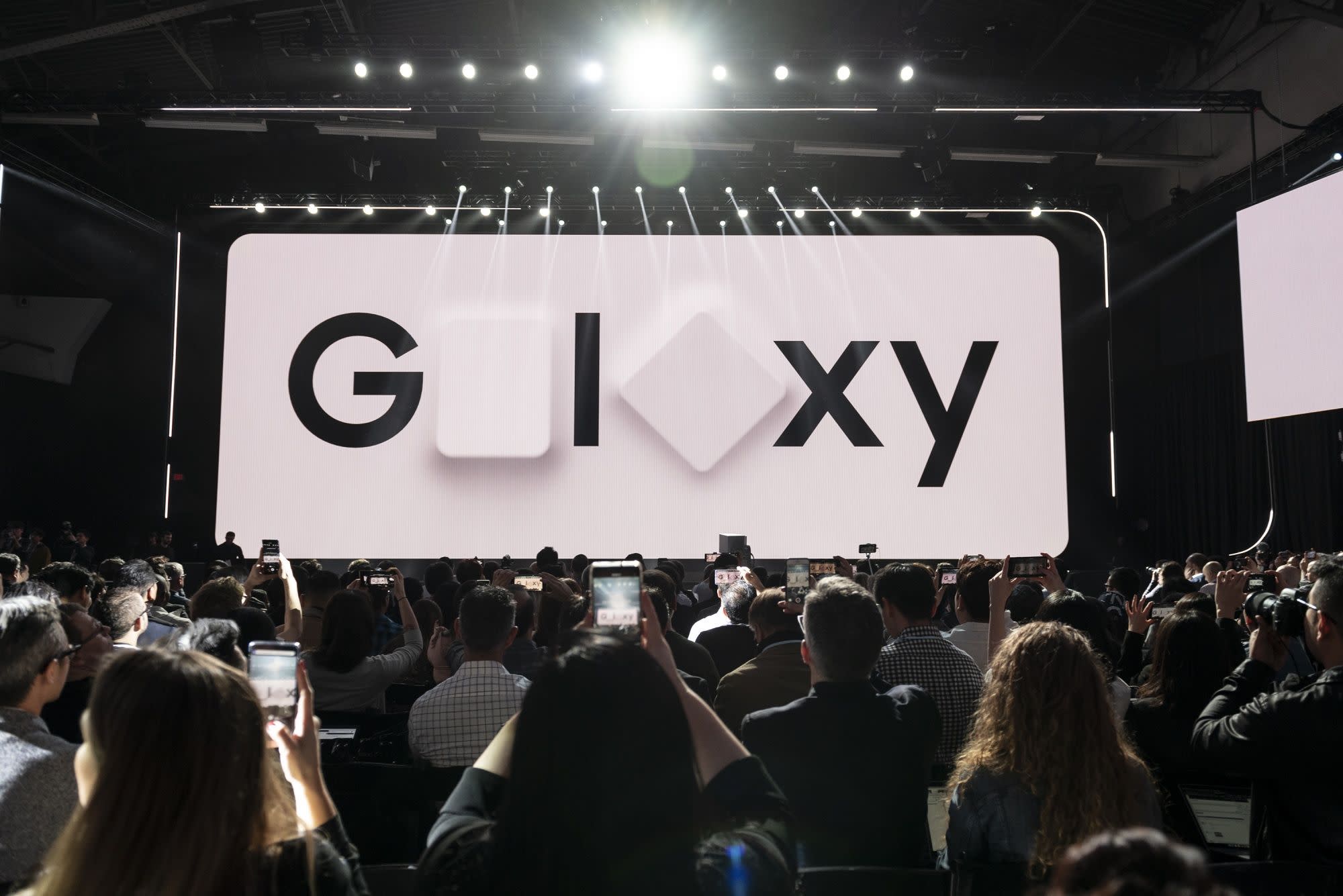 (Bloomberg) — Samsung Electronics Co. is preparing to unveil a slate of new mobile devices at a virtual Galaxy Unpacked event on Aug. 5, when it will elaborate on its shifting strategy to adapt to the Covid-19 pandemic.

Traditionally staged in a Western city, the next Unpacked showcase will be the first one hosted virtually and broadcast live from South Korea. It will feature the unveiling of this year’s Galaxy Note series, a pair of bean-shaped wireless earbuds and a new smartwatch.

The combination of 5G advances and the changes in work and life styles from the coronavirus have given Samsung “a true sense of urgency,” said TM Roh, the recently appointed chief of its mobile communications business, in a blog post. “From foldables to 5G, we have a tremendous amount in the pipeline, with some ready to be shown just around the corner.”

In setting out his vision for Samsung’s future course, Roh stressed collaboration as one of the company’s key drivers for success. When Samsung launched its flagship Galaxy S20 devices earlier this year, it accompanied them with a slew of partnerships, including Netflix Inc. device integration, Spotify Technology SA music search added to its Bixby digital assistant and close cooperation with Microsoft Corp.’s Xbox team. The mobile group chief reiterated his belief that those relationships, along with Alphabet Inc.’s Google, designer of the Android operating system on Galaxy devices, are key to serving people’s needs as they stay, work and play at home more.

Read more: Samsung’s Answer to IPhone Is a Galaxy of Partnerships

“Mobile devices have become the only way for many people to work from home and stay connected – they’ve become a true lifeline,” Roh said.

The Galaxy Note devices are Samsung’s larger and pricier set of mainstream flagship smartphones. They’re typically accompanied by a stylus and demonstrate the company’s latest display technology. This year, their signature color will be a so-called mystic bronze version of rose gold. Alongside the new Note variants will be new earphones and a watch, both aimed at capitalizing on the growing wearable tech market, which Apple Inc. leads with its Apple Watch and AirPods products.

Galaxy Z Flip, the pocketable foldable device Samsung launched earlier this year, has been upgraded with fifth-generation networking and an anti-fingerprint display coating and will also be available in the market soon, according to people familiar with Samsung’s plans.

A new Galaxy Z Fold 2 will make its teaser debut at the Galaxy Unpacked event, featuring enlarged screens both on its interior and exterior, said the people, asking not to be named because the plans are not public. This new device will advance the hybrid category of foldable tablets that shrink to the size of a smartphone, which seems to have gone quiet with Huawei Technologies Co. grappling with more pressing issues around U.S. sanctions and Apple and most Chinese phone vendors reluctant to dive in just yet.