Apple’s excellent Apple TV 4K box is now available from Amazon for just $169.99 for the 64GB version and $149.99 for the 32GB version. No matter which one you go for, you need to be quick. These prices are unlikely to hang around for long and what better way to celebrate July 4th than by watching Independence Day on your brand new Apple TV?

There are no discount codes or on-screen coupons required to take advantage of these deals and both will save you $30 and 16% on their original asking prices of $180 and $200. These discounts are well worth taking advantage of, with the 32GB option likely the best for most people. Those expecting to install a lot of games from the App Store might benefit from the extra storage, however. 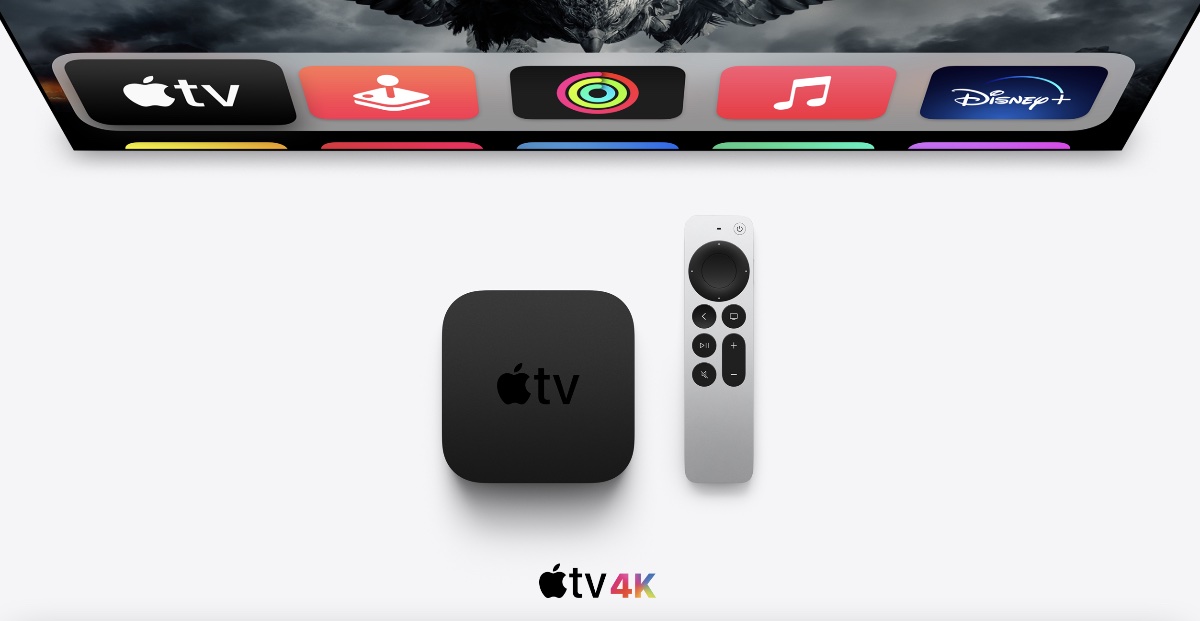 The Apple TV 4K supports 4K HDR content and can stream movies, TV shows, and documentaries from all of the most popular services including Netflix, Disney+, Paramount+, and of course Apple TV+. If there’s an app for it, the Apple TV can stream it. 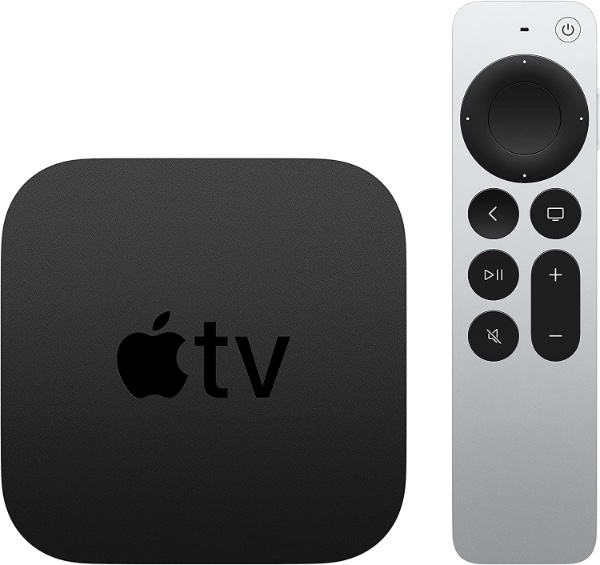 Those who already pay for Apple services like Apple Music, Apple Arcade, and Apple Fitness+ can also use the Apple TV 4K with those, too.

Again, we don’t yet know how long this deal will be available so act now if you want to be absolutely sure that you won’t miss out.