One of the cool things about having a lot of technology lying around is trying new setups that push extremes. With Surface Laptop Studio and two Thunderbolt 4 ports, the question of using an external GPU (eGPU) now becomes relevant.

The good news is it technically works, but the bad news is you could also run into issues, especially if you overcomplicate things. None of this applies to Surface Pro 8 (which I’ll be doing a separate article on later), but here is what you need to know for now.

The first thing I re-learned about an eGPU is that 40Gbps is a lot, but it does have a ceiling. The ideal setup, which also makes the most sense, is to run an external display from the eGPU. Many people know that if you just run the eGPU without an external display, it needs to send the data back and forth to the Surface Laptop Studio, which reduces performance even more.

On the old Razer Core from 2016, you get four USB Type-A ports and an Ethernet. Its age notwithstanding, the Razer Core is tiny, and I like those ports. I tossed an RTX 2080Ti in it, and it worked. But the 500W power supply (375W GPU max power) was not enough to handle a wired mouse, keyboard, microphone, and webcam, some of which had RGB lighting. The result was some stuttering and the OS dropping and reconnecting some of the accessories.

The downside with Razer Core X is it has no external ports, which I needed for my accessories.

Enter Kensington’s new SD5750T Thunderbolt 4 Surface dock, which is simply delightful — I’ll be reviewing this soon as well. I plugged it into the second Thunderbolt 4 port on Surface Laptop Studio, and suddenly I could plug in all my accessories while the Razer Core X handled the GPU and display output.

This setup with an eGPU and TB4 dock worked well enough for our recent podcast. It’s fast, too, as even with a quad-core CPU, that 3080 makes it a powerful rig.

The issues I had were just minor bugs when I disconnected and reconnected. I’ve had this problem before with laptops that already have an NVIDIA GPU on board, which is that sometimes the eGPU and the OS get a bit confused loading and unloading drivers.

The point is: For the most part, the setup was working, until my Laptop Studio’s internal RTX A2000 GPU got the dreaded exclamation point (!) under Device Manager. I attempted to uninstall and reinstall those drivers, but that is where the real problem began.

Upon rebooting to install the NVIDIA display driver, the Surface Laptop Studio effectively blanked out after the Surface logo loaded. I tried a few recovery attempts but opted not to bother with command-line fixes because I had other things to do.

I ended up using a recovery USB and reinstalled Windows 11. Twice.

You see, I tried to do this setup again this morning to see if it was a fluke, and it was not.

Now, is it because I was running a Thunderbolt 4 dock and an eGPU? I don’t know. As I said, there were a lot of moving parts here. I’m unsure why Surface Laptop Studio didn’t default to the Intel Iris Xe GPU, either.

Of course, I could have micro-managed the GPUs through NVIDIA Control Panel, but to me, this defeats the purpose.

Is an eGPU and Surface Laptop Studio practical?

The bigger question I have is: Who is even going to try this wild setup? If you bought the Surface Laptop Studio with an RTX 3050 Ti, do you need an eGPU? I mean, sure, it’s nice, but it doesn’t seem very practical.

Toss in another $350 if you want an excellent Thunderbolt 4 dock in the event you care about adding wired accessories, too.

I don’t see this as a sensible use of resources, but that’s me.

Now, Surface Pro 8 is different, and so far, it’s working quite well (but I need to do much more testing). I think an eGPU case for Surface Pro 8 makes much more sense since that device only has Intel Iris Xe. Even adding a 1080 Ti or something in the 20xx series would be a huge performance bump. I’ll be doing a separate article on that, including my setup and experience.

I will say, the Kensington dock, so far, is the “keep it simple, stupid” approach. One cable and everything has been working beautifully on Surface Pro 8 and Surface Laptop Studio. I think for most people using this kind of dock, it’s the setup most will go for, and for good reasons: It’s much cheaper, easier, and works every time. I can see myself using this as my daily desktop driver, and I plan to do just that.

As far as an eGPU, for me, they still fall into that category of it’s so cool!, but very few people get one. A strong argument is made for just getting a darn gaming desktop for $1,400 to $3,500 (depending on the high-end GPU you get). You score more ports, a larger PSU, better thermals, and it’s just more straightforward.

What about you? Do you plan on going the route of eGPU, Thunderbolt dock, or risk everything and go for both? 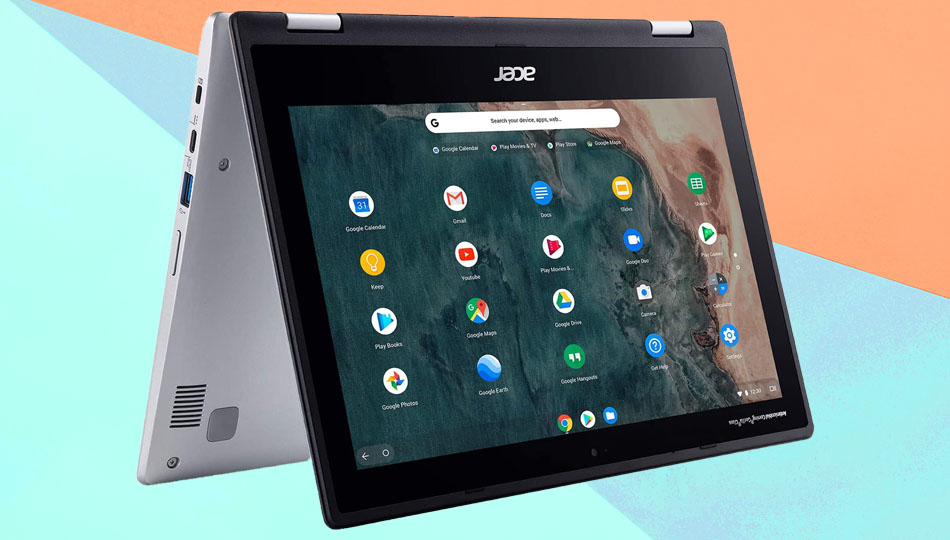