Silver Rises Above $20 an Ounce for First Time Since 2016 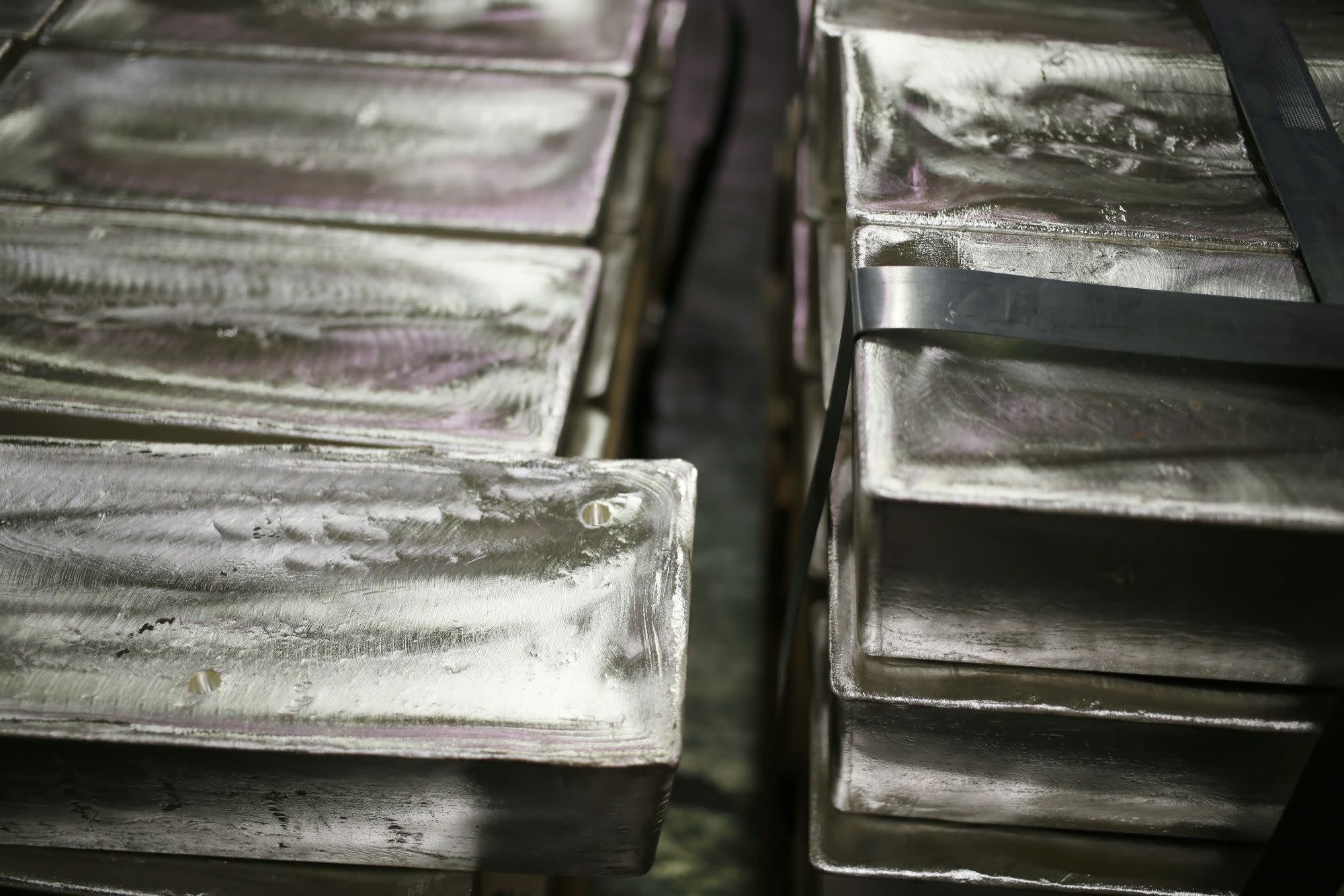 (Bloomberg) — Silver futures are latching on to gold’s rally, climbing above $20 an ounce to the highest since 2016 on rising haven demand and concerns about supply of the white metal.

Gold and silver have surged this year as the coronavirus pandemic roiled the global economy, spurring sustained demand for havens even as some lockdowns were eased. The outbreak has yet to be brought under control in many countries including the U.S., bolstering the case for holding the metals.

Silver, which just completed its best quarter since 2010, is getting an extra boost from concerns over supply and bets on increased industrial demand for the metal, used in solar panels and other manufactured products. Of 275 disrupted mining operations globally, the most affected were gold and silver mines, according to S&P Global Market Intelligence. In Latin America, where much of the world’s silver is produced, the pandemic has worsened, with Mexico recently overtaking Italy in the number of virus-related deaths.

“Silver will continue to be pulled higher by the strong gold price and supportive financial conditions,” Morgan Stanley said in a second-half outlook that listed silver as its No. 2 pick, after copper. “As real demand also recovers through the second half of the year, this will add further impetus to silver’s price, narrowing the gold-silver price ratio slightly.”

Silver futures have surged more than 40% since the end of the first quarter, surpassing the 14% gain for gold futures during that time. On Monday, gold for August delivery climbed 0.4% to $1,817.60 an ounce.

As silver prices have rallied, investors have been piling into exchange-traded funds backed by the metal, echoing a trend seen in gold. Global silver-backed ETF holdings rose 21% in the second quarter, and hit a record this month.

On Monday, it took about 92 ounces of silver to buy one ounce of gold. While that’s well below levels of more than 120 seen in March, it remains higher than the average of about 69 over the past decade. Some analysts said that suggests further gains may be in store for silver.

“Silver is currently trading at close to a record discount to gold, which should attract demand,” Goldman Sachs Group Inc. said in a note this month. “Silver often tends to lag gold at the beginning of a precious rally, and catch up to it as the rally continues and investors look for ways to diversify.”

Unlike gold, silver’s price is largely driven by a host of manufacturing applications. The metal may be poised to benefit from a push toward less polluting energy technologies such as solar power, according to BMO Capital Markets.

With eyes on recovering industrial demand in parts of the world, some investors may be buying silver as a bet on new technology. U.S. Democratic presidential nominee Joe Biden outlined a goal last week of “a carbon pollution-free power sector by 2035” — a move that would require rapid acceleration in the deployment of renewable wind and solar power as well as electricity storage, while continuing to rely on emission-free nuclear power.

“More than $50 billion of green stimulus has been approved by governments thus far this year, over which roughly three-quarters has been in Europe,” BMO analysts including Colin Hamilton said in a research note. “But perhaps more impactful has been the recent Biden campaign Clean Energy plan, most notably a zero-carbon power grid by 2035 which would see new wind and solar capacity built to displace thermal generation.”