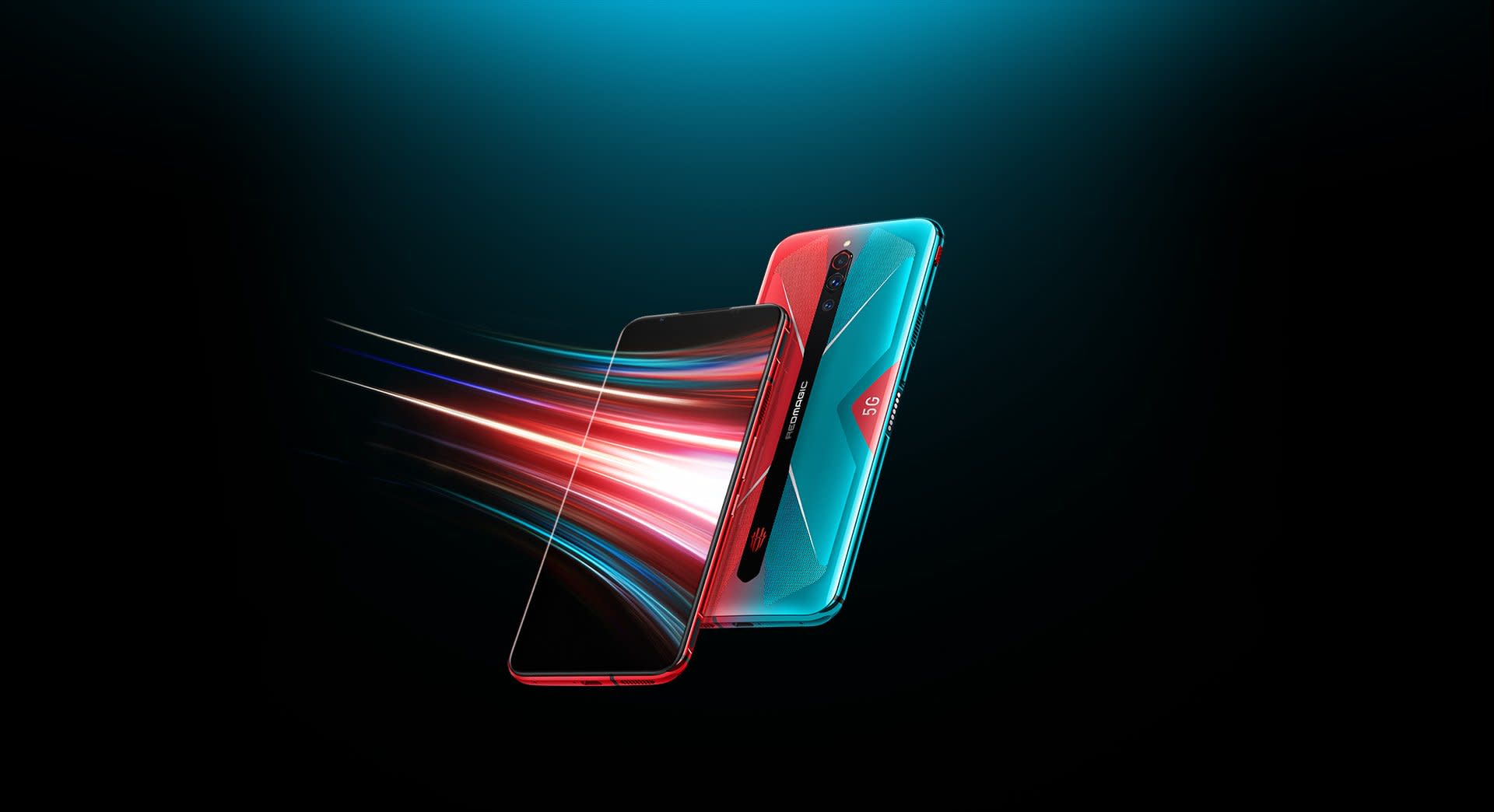 On a regular basis, Google compiles a list of which technology and science topics are being queried the most by US users in its dedicated Search engine. Over the past 24 hours, smartphones like Nubia’s RedMagic 5G, ASUS’s ROG Phone and Google’s Pixel 4a have dominated Google’s technology Search trends.

Over the past 24 hours, a handful of smartphones gained the most attention in Google Search’s trending technology topics.

Despite Nubia’s RedMagic 5G smartphone being announced in March and released in April, it’s been trending in Google Search over the past 24 hours. The handset is powered by 5G connectivity and has been optimized for gaming. Media like Android Police and XDA Developers have published stories recently about games that perform optimally on such a device, articles which gained a lot of attention over Monday and early Tuesday.

Fitbit has been trending over the past day for a variety of reasons. The corresponding Fitbit app for Android recently reached 50 million downloads, Fitbit devices are going on sale with Father’s Day right around the corner and the hardware itself has been designated by a handful of reviewers as the best sleep tracker available.

Just a few hours ago, the specs for ASUS’s upcoming ROG Phone 3 were leaked. Most notably, the device is expected to come with a Snapdragon 865 processor, 6000mAh battery and 16GB of RAM.

During the past 24 hours, rumors have been circulating on the web suggesting that the budget version of Google’s Pixel 4 smartphone, which is expected to be named the Pixel 4a, may not launch until this fall. The notable leaker Jon Prosser claims that it will be announced in July but will be released in October.

AGAIN, it seems Google has delayed Pixel 4a

But in the system, it’s listed that the “Black” model now launching October 22

“Barely Blue” has been removed entirely…

Over the weekend, the Open Beta 15 of OnePlus’s OxygenOS operating system began rolling out, bringing OnePlus 7 and OnePlus 7 Pro owners the access to new features like a Dark Mode shortcut and a Bluetooth hearing aid app connection.