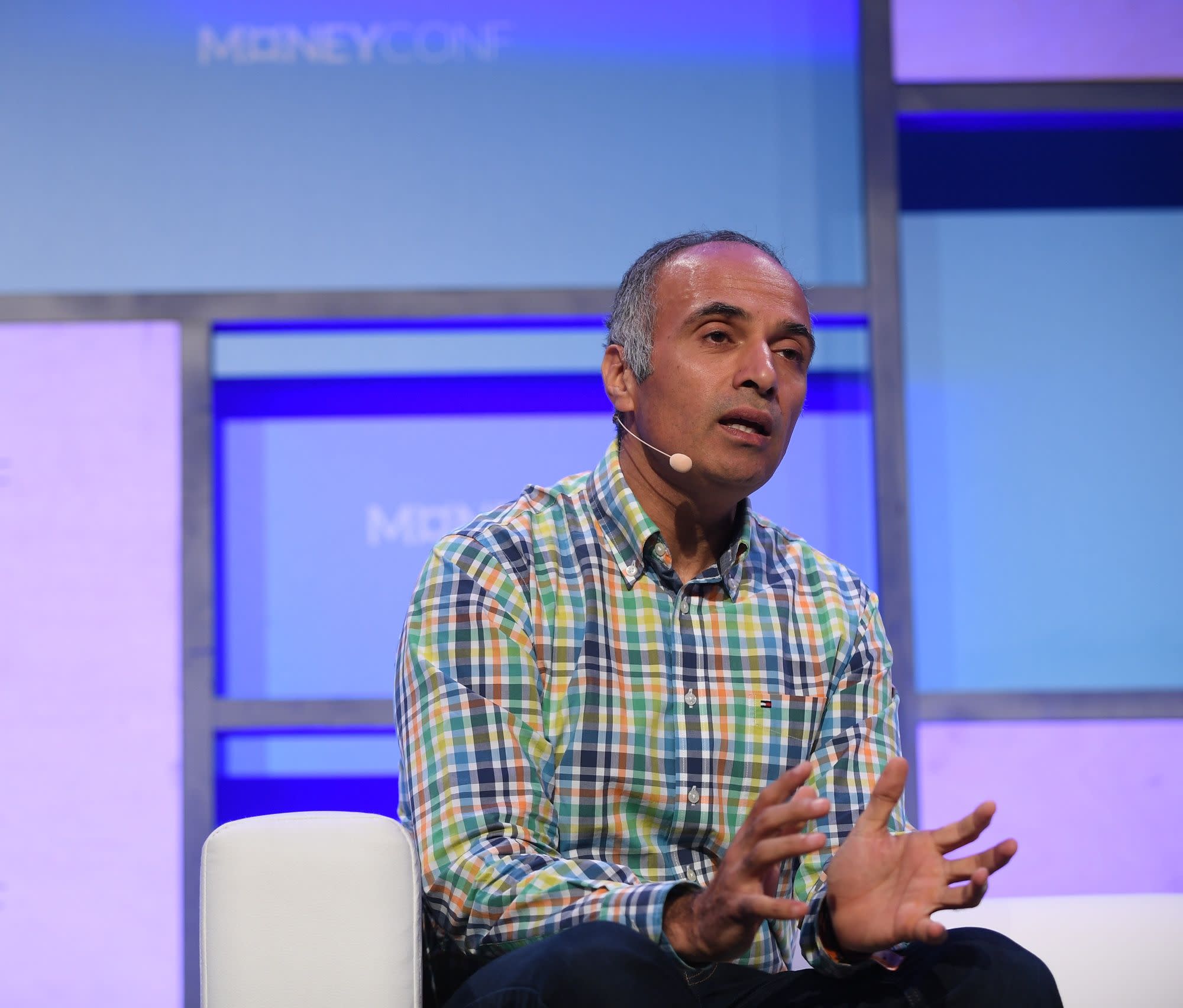 (Bloomberg) — Online insurance platform Policybazaar aims to go public in 2021 at a valuation north of $3.5 billion, potentially becoming the first of India’s mega-startups to debut as its digital economy booms.

“We have global interest and will raise in the coming weeks,” Dahiya said from London, where he is currently based.

Policybazaar, which counts SoftBank Group Corp.’s Vision Fund, Tiger Global Management and Tencent Holdings Ltd. among its largest backers, may become the first of India’s digital-era upstarts to go public. Like fellow unicorns Ola, Flipkart and Paytm, the fintech firm rode an upswell of internet and mobile use that spurred digital services across the world’s second-most populous nation. It may be hoping to replicate the spectacular coming-out party of another SoftBank-backed insurer, Lemonade Inc., which soared on its U.S. debut last month.

Policybazaar intends to list in Mumbai but Dahiya said he’ll consider a dual listing if rules change. India is tweaking regulations to help companies list overseas. Many startups have incorporated in countries like Singapore and the U.S. because of friendlier public listing rules (among other considerations), but India currently prohibits that for sensitive sectors like financial services. SoftBank and Singaporean state investment firm Temasek Holdings Pte each hold about a 15% stake each in the startup, while Tencent and Tiger Global have about 10 and 8%, respectively.

Policybazaar is among a clutch of fintech startups seeking to upend the stranglehold of state- and bank-backed insurers in a tightly regulated financial services segment. Like rivals Amazon.com Inc. and Alibaba Group Holding Ltd.-backed Paytm, it’s trying to tap a large population of under-insured — or non-insured — Indians. Though the government has recently pushed health insurance plans to the less privileged, overall insurance penetration hovered at less than 4% in 2017, according to the government’s India Brand Equity Foundation.

Yet as economic uncertainties rise, a young insurable population, growing middle class and rising awareness about the need for retirement planning is buoying the market. The industry should touch $280 billion in revenues this year and expand by 14% to 15% annually over the next three to five years, according to the foundation.

Read more: India’s About to Hand People Data Americans Can Only Dream of

It’s in insurance where there’s a pressing need. India’s middle classes almost never have health or life insurance, said Dahiya. Less than a fourth of the 45 million Indians who currently do subscribe to an individual health plan are adequately covered for chronic diseases like diabetes and high blood pressure.

“The rest of them have ‘a’ plan,” said Dahiya. In recent years, a government-funded program has covered half a billion of India’s underprivileged. “But the middle India has no support at all.”