Software Startup Procore Said to Cut 180 Jobs Ahead of IPO 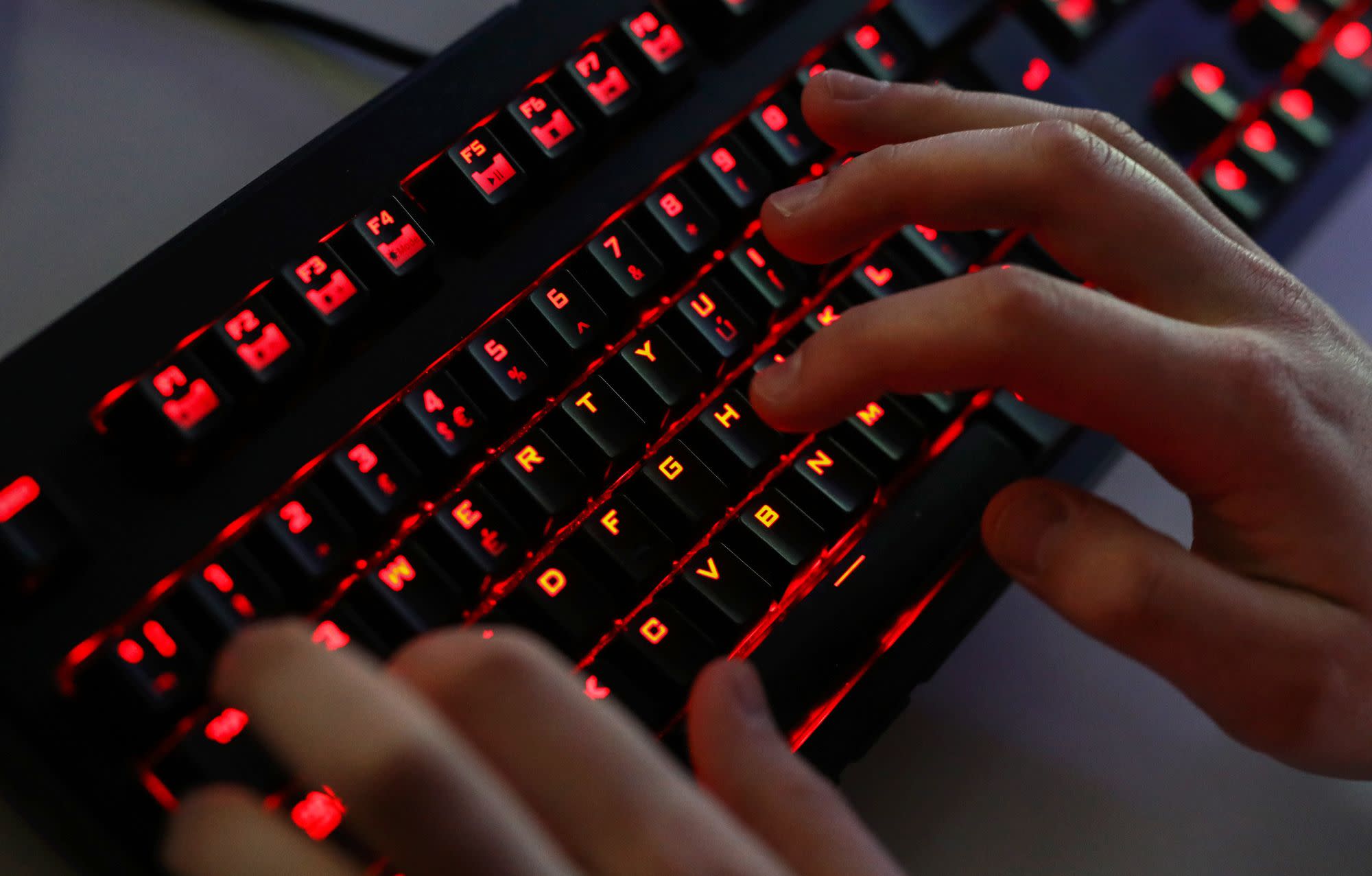 (Bloomberg) — Procore Technologies Inc., a construction software startup that filed to go public this year, has cut about 180 jobs, according to a person familiar with the matter.

The company said in a blog post Tuesday, which confirmed an earlier Bloomberg News report, that it was cutting a “single-digit percentage” of jobs at the company. Procore had about 2,000 employees before the cuts, a spokesman said.

Procore could still go public this year or early next year, said the person familiar with the matter, who asked not to be identified because details of its plans aren’t public.

A representative for Procore, based in Carpinteria, California, declined to comment on its IPO plans.

In April, Procore raised more than $150 million at a valuation of about $5 billion and postponed its IPO, Bloomberg News reported. It filed in February for an IPO, disclosing a net loss of $83 million on revenue of $289 million in 2019. Its revenue for that year rose about 55% from 2018, according to its filing with the U.S. Securities and Exchange Commission.

Procore’s investors include Iconiq Strategic Partners and Bessemer Venture Partners, among other backers.