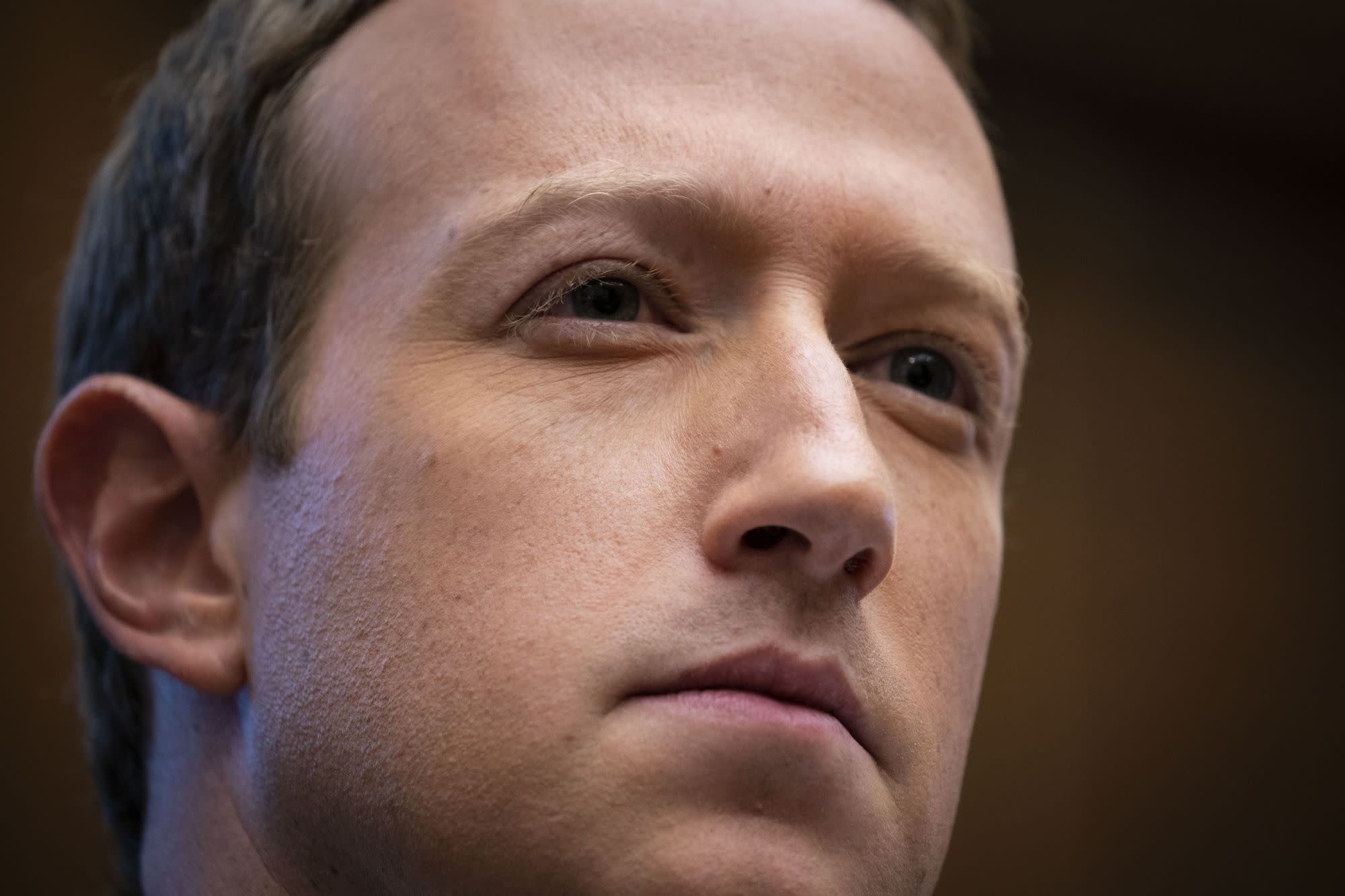 (Bloomberg) — Chief executives of Amazon.com Inc., Facebook Inc., Alphabet Inc. and Apple Inc. will testify before a rescheduled congressional hearing on antitrust in Big Tech at noon on July 29, according to an announcement from the House Judiciary Committee.

The hearing with Jeff Bezos, Mark Zuckerberg, Sundar Pichai and Tim Cook was postponed from July 27 because of plans to honor the late civil rights icon John Lewis at the Capitol.

“Given the central role these corporations play in the lives of the American people, it is critical that their CEOs are forthcoming,” Democratic Representatives Jerrold Nadler and David Cicilline, who respectively chair the judiciary panel and its antitrust subcommittee, said in a statement.

The hearing, to be held via video conference, is the highest-profile showdown yet between tech executives and lawmakers, who are increasingly frustrated with the technology industry.

The companies all face antitrust investigations by federal enforcers and a yearlong probe by the House that will likely end with recommendations to change competition laws.

The hearing may be a particular test for Bezos, who’s never testified before Congress. Cicilline has questioned the accuracy of prior testimony by an Amazon lawyer denying that the company uses the data of individual third-party merchants selling on the site to launch competing products.

Amazon denies it has power over the retail space, where it represents a small percentage of overall sales online and off, and says its aggressive competition lowers prices and improves delivery. It has said the employees who reportedly peeked at merchant data went rogue.

Bezos, the world’s richest man, has also found his ownership of the Washington Post has made him a repeated target of President Donald Trump.

Democrats may also target Zuckerberg, who has cast his refusal to fact-check political ads as a commitment to free speech. Critics say it’s a giveaway to the president, who’s threatened social media companies over what he claims is their silencing of conservative voices.

Civil rights groups and Democrats say Facebook’s policy is part of Zuckerberg’s willingness to profit off racist content and disinformation, which has prompted an advertiser boycott. The company has recently appended extra information to all posts about voting. Facebook announces quarterly earnings July 29.

Google’s Pichai, meanwhile, could face a Justice Department lawsuit over antitrust within weeks, Bloomberg has reported.

(Updates with details from third paragraph.)