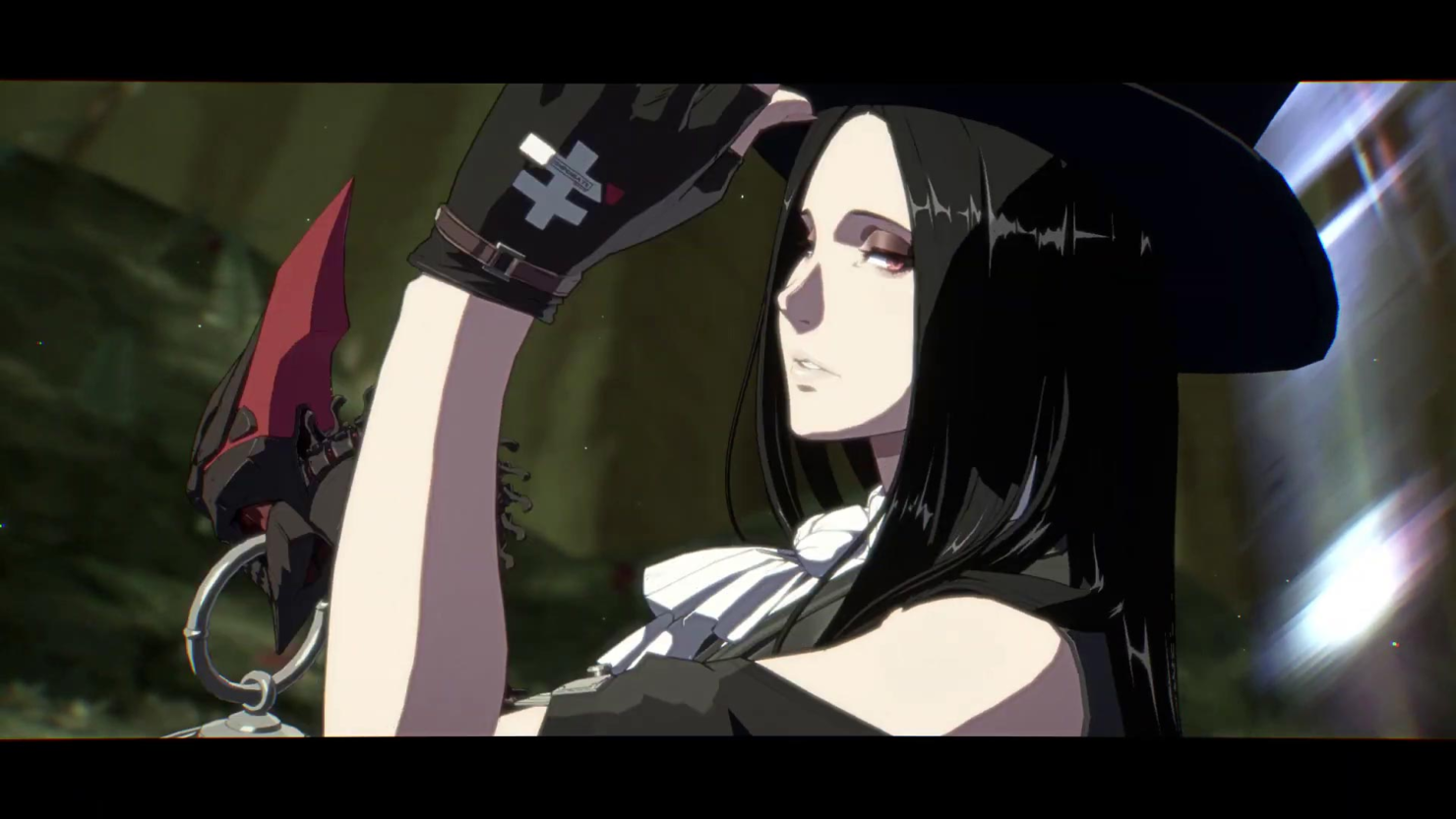 The latest character to join the Guilty Gear Strive roster is the Accent Core veteran Testament. Sporting a new female-like form, Testament was announced to be coming to the game as the final part of the Season Pass. From the initial impressions, the character seemed to be returning to their usual trap-like fighting style. However, this playstyle may have taken a more aggressive approach.

In our article discussing Testament’s role in the game, we figured that they specialize in using their scythe to attack from the mid-range and using their vast array of summoned entities to control pressure and lock opponents down. As seen during today’s Starter Guide exhibition, Testament has access to several mobility and damage tools through the summons.

Rumor: PlayStation 5 Pro will Bring Significant Improvements in Performance and Specs Over the Base PS5

You can watch the Starter Guide for Testament in Guilty Gear Strive below:

Testament uses projectiles to take control of the field while using their long-ranged projectiles. The most notable aspect of this character is their use of Stain as the main mechanic. Stain State is achieved when a character gets hit by certain attacks in Testament’s arsenal. This state has an effect where a follow-up attack occurs after the opponent is hit with certain moves.

Another noteworthy fact is that Testament’s Overdrive ‘Nostrovia’ allows them to close in on the opponent and continue the offense while the Overdrive is hitting. Thus, this opens the door for them to use a high-low mixup during blockstun, an ability that not many characters in Guilty Gear Strive can achieve easily.