The Batman director Matt Reeves has shared a new BTS image showing Robert Pattinson using a grappling hook. Ben Affleck was originally supposed to star, write, and direct a solo Batman movie, but after dropping out, Reeves was brought on to direct a film about Bruce Wayne’s early years as the caped crusader. Plot details on The Batman are thin, but the film’s main antagonist looks to be the Riddler (Paul Dano) with a small appearance of the Penguin (Colin Farrell).

Batman has never had any superhuman powers like his fellow Justice League members but has always relied on his wealth to take on the villains of Gotham City. Batman’s gadgets have always been a key part of the hero, dating all the way back to his first appearance in 1939. Adam West’s Batman TV series as well as Batman Forever and Batman & Robin really relied on the gimmicky side of Batman’s gadgets, yet more serious Batman movies like The Dark Knight and Batman v Superman: Dawn of Justice also included a variety of technology to give the character an advantage over his adversaries. Reeves’ The Batman may end up being the most serious Batman movie to date, and it looks to also include one of Batman’s most memorable gadgets.

Related: Why The Batman Needs To Be The Dark Knight’s First Horror Movie

Reeves‘ recently shared a BTS image of The Batman to celebrate Batman Day. The image shows a scene from the movie where Pattinson’s character uses a grappling hook. In addition to the image, Reeves announced that DC FanDome will feature even more reveals from The Batman. Check out the director’s original post below:

Despite DC FanDome only focusing on one specific franchise, the event was arguably a bigger event than last year’s [email protected] DC FanDome included plenty of teases and footage from upcoming DC projects like The Suicide Squad and Wonder Woman 1984, but the teaser trailer for The Batman was by far one of the biggest reveals. The trailer gave audiences a good idea of the tone of The Batman, which was an impressive feat given the movie had only been shooting for a couple of weeks.

The above image may not give anything away about The Batman‘s story, but at least it will keep fans occupied until DC FanDome. After numerous delays, The Batman was able to wrap filming in March, which means DC FanDome will likely include new footage from the movie. With October quickly approaching, the cast and crew for The Batman likely won’t give anymore looks at the film to keep fans anticipated for the event. Regardless of what is shown at DC FanDome, seeing Pattinson using one of Batman’s most iconic gadgets is a nice treat to celebrate Batman Day.

Christopher is a news writer, editor, and trainer at Screen Rant. He graduated from Rock Valley College in 2018 with an Associate of Arts degree and a Media Production Specialist certificate.

After running his own movie blog for over five years, Christopher joined the Screen Rant team in 2018 as a list writer. Christopher is a sucker for ‘80s horror and giant monster movies but has covered a wide range of topics during his employment at Screen Rant. 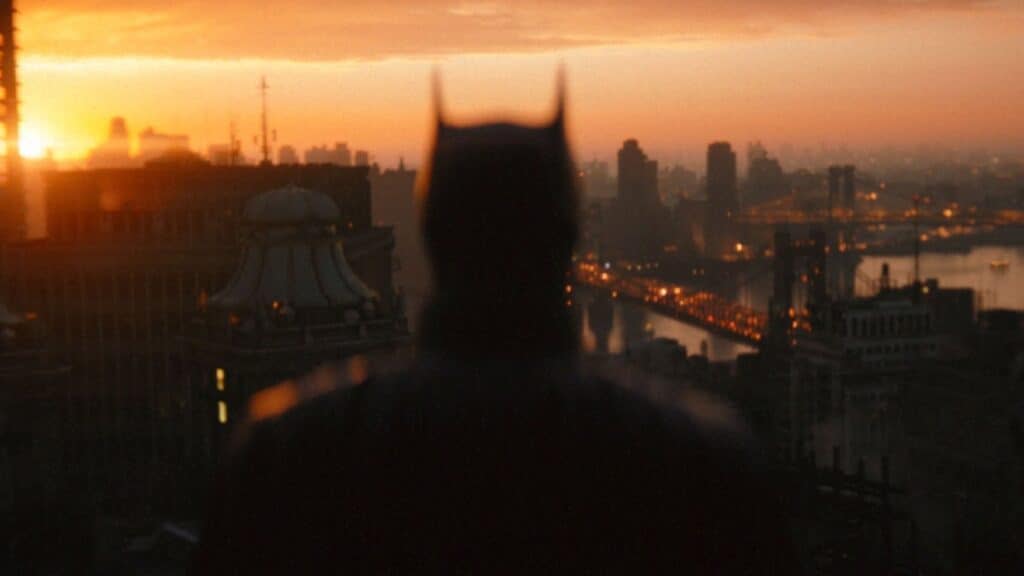