The office is dead! Long live the office in a post-pandemic world 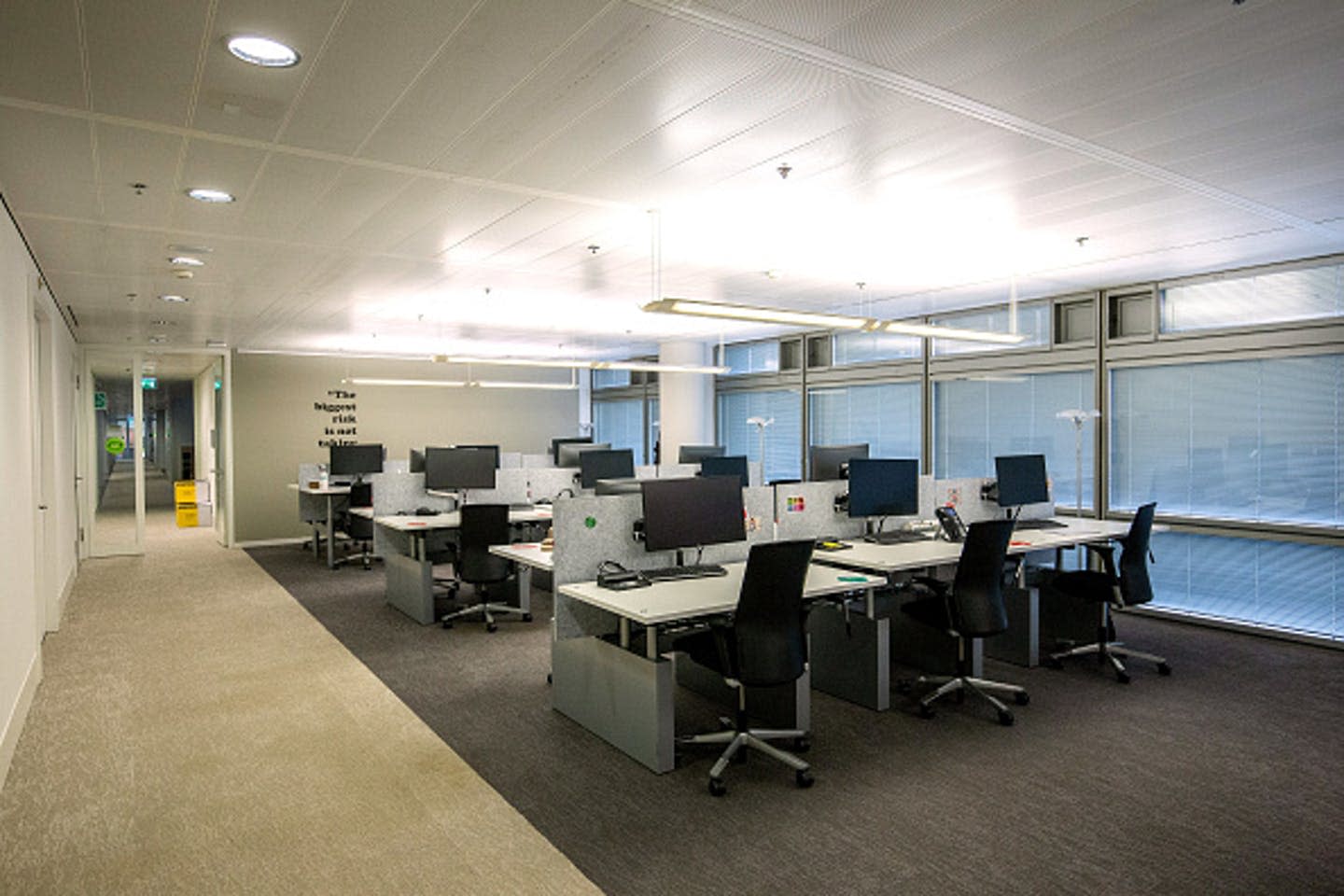 Editor’s note: The future of the office has become an open question after the coronavirus lockdown forced tens of millions of Americans to work from home. Will office workers flock back to their cubicles and water coolers when the pandemic ends? Or will employees want to hold on to their newfound freedom and flexibility, while employers eye the lower costs of the lack of a physical footprint?

At least a few companies have already answered this question: Twitter, for example, says most of its employees can continue working from home forever, making the office merely a place to meet clients or store computer servers. We asked three scholars to weigh in on the future of the office.

Although we’ve seen numerous office epitaphs in recent weeks, we believe the pre-pandemic workspace isn’t going away anytime soon. Why?

Decades of research provide important insight into how effective work relationships are built. We know that they require mutual trust and cooperation, and that physical proximity is critical to fostering trusting and cooperative relationships.

This is especially true in the knowledge and creative economies, as shared space promotes information sharing and collaboration. A 2009 study found that Google employees sharing physical space exchanged information more effectively than those located even on separate floors in the same building. A similar study from 2013 showed that when scientists had to walk further from the lab to places like the restroom or the printer, they developed more research collaborations. And a more recent study found that “water cooler” socialization was critical to new idea generation at business incubators, which support the growth of startup companies.

And as robots take over more human jobs thanks to automation and artificial intelligence, these relationships will matter more than ever. Our own research has found jobs that are inherently relational are more likely to endure.

So we believe that it’s not the office itself that will remain but the necessity of physical proximity to keeping the modern organization – and our work relationships – running smoothly.

Worker flexibility is here to stay

Office employees want more flexibility in where they work. That’s the main finding from a survey I’m conducting with other researchers at Arizona State University and the University of Illinois.

Our survey aims to understand how the nationwide lockdown that forced much of the professional workforce to telecommute changed employee views on going to the office, among other topics. The survey is ongoing and, if you are at least 18 and live in the U.S., you can take it here. The results reported below reflect nearly 2,100 responses collected from mid-April to mid-July and have been weighted to the U.S. population in terms of age, gender and education level.

Our data indicates that nearly two-thirds of those who still had jobs during the pandemic were almost exclusively working from home. That compares with just 13% of workers who said they did so even a few times a week pre-COVID-19.

Among those who had previously not regularly worked from home, 62% said they were enjoying the change, and 75% expect their employers to continue to provide flexibility in where they work after the pandemic has passed.

Of course, there may be a gap between employee expectations and the reality of what employers are willing to provide. One of the arguments companies have traditionally used in opposing offering workers more flexibility is the belief that they are less productive or efficient working from home.

But even at a time when workers face many distractions, particularly those with young children, nearly two-thirds of our working respondents reported normal or above-normal productivity. This is consistent with prior psychological research on remote work that found that those who telecommute often perform about the same or somewhat better than their in-the-office colleagues. Workers in our survey credited not having to commute to the office and fewer distractions such as meetings for their increased productivity.

[Deep knowledge, daily. Sign up for The Conversation’s newsletter.]

That’s why I believe the future of office work is likely to be much more flexible than ever before. Overall, including those who previously worked from home, a full 26% said they plan to work remotely at least a few times each week when the pandemic is over – double the 13% that said they did so prior to it.

Only 9% of the workers we surveyed, however, said they want to completely abandon the traditional office. They seem to just want more balance. Given the option, many office workers would like to commute to a traditional office on some days and work from home on others.

With luck and a bit of good planning, I believe the U.S. workforce could become not only more productive post-pandemic, but also enjoy their lives just a little bit more.

This article is republished from The Conversation, a nonprofit news site dedicated to sharing ideas from academic experts.

Deborah Salon receives funding from the National Science Foundation and the US Department of Transportation.

Beth Humberd and Scott F. Latham do not work for, consult, own shares in or receive funding from any company or organization that would benefit from this article, and have disclosed no relevant affiliations beyond their academic appointment.