Bob Saget’s character was joined in the game by his virtual family. The characters of Barbara, Jess, and Zach were voiced by Jamie Lee Curtis, Ashley Tisdale, and Dominic Scott Kay, respectively. Rounding out the group of talent is William Shatner, Dave Thomas, and Saget’s “Full House” co-star, Dave Coulier.

There was more to the game than just its great cast, however. According to Common Sense Media, “The Tuttles Madcap Misadventures” was created to raise money for Starlight Starbright Children’s Foundation. The physical version of the game donated 50% of the purchase price to the Foundation and the digital version of the game donated 75%.The Starlight Starbright Children’s Foundation is a group dedicated to “delivering happiness to seriously ill kids,” and the group has a dedicated Gaming program that has partnered with Nintendo of America to bring “the healing power of play” to children in hospitals.

While “The Tuttles Madcap Misadventures” is no longer available for sale digitally, there are copies of the box version floating around from third-party sellers online. These days, worth revisiting for its excellent voice cast and its place as Bob Saget’s only foray into video games. 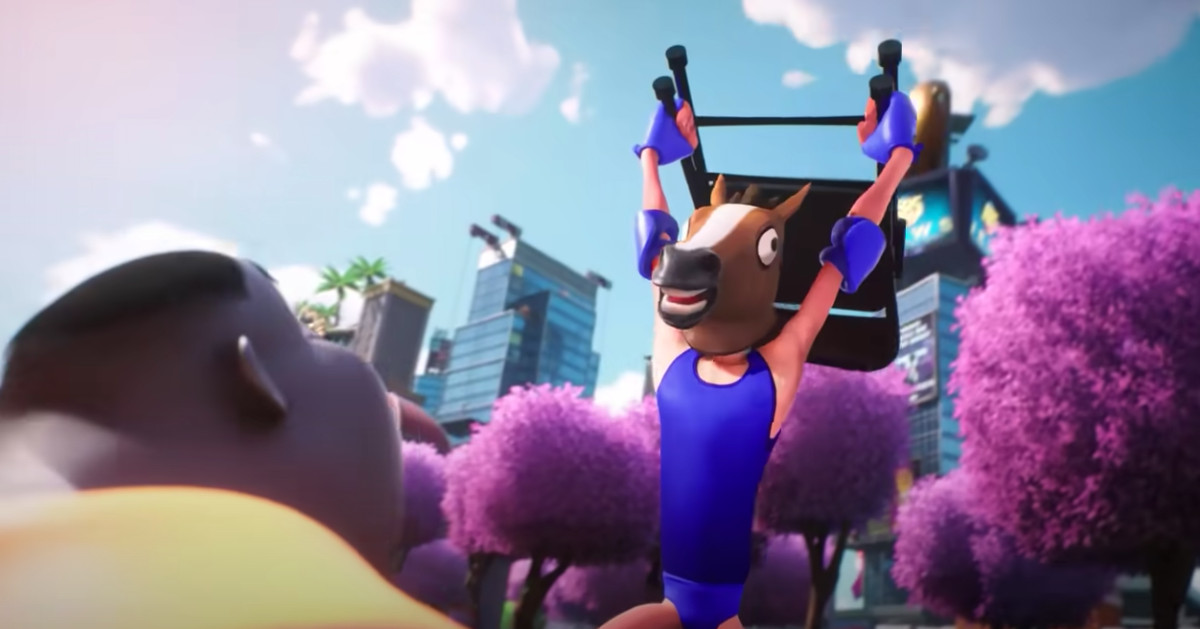 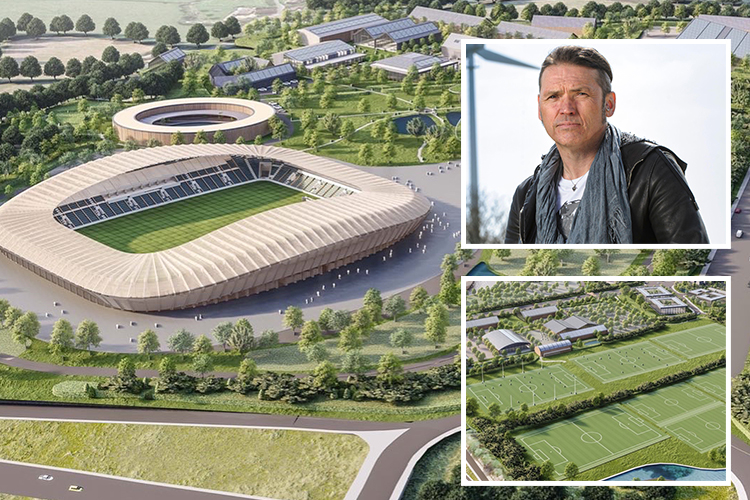