Glasses have evolved drastically since the 13th century—to the point that we could have a pair with the capabilities of a computer as soon as next year.

That’s all thanks to Nimo Planet. The fledgling tech outfit, which is based out of India, has just unveiled some futuristic new smart glasses that are essentially a mini PC for your head designed to help you work from anywhere.

Christened Nimo, the new specs are powered by Qualcomm’s Snapdragon XR1 processor and feature dual 720p displays on the edge of each lens. This creates the virtual equivalent of a 50-inch computer screen, as reported by WIRED. There are no cameras, speakers or fancy augmented reality mechanics because the company is focused more on creating a next-gen workspace employees can access on the go.

The glasses can support thousands of productivity apps designed for Android and Web operating systems. (Think Microsoft Word or Slack, rather than complex creative software like Adobe Photoshop.) Furthermore, the wearer will be able to switch between up to six different screens, apps or widgets at will with a right-click or turn of the head. You could quickly check your calendar then return to finish a PowerPoint, for instance.

The glasses can connect to Bluetooth, which means you can pair a keyboard or mouse to increase your productivity even more. You can also hook them up to WiFi or a Mobile Hotspot to receive and send data.

Regarding juice, a pair of Nimos can run for around two-and-a-half hours straight on a single charge. The carrying case pulls double duty as a charging station with a built-in battery and is not dissimilar to a wireless earbud case.

As you might expect, these are not the most stylish frames. The beta version has quite chunky arms and tips the scales around 120 grams, though the final product is expected to weigh around 90 grams and look a little more refined. The glasses also have adjustable hinges to cater to an array of head sizes.

Ready to take your glasses game to the next level? Nimo will be available in select cities throughout India and the US in the first half of 2023. The specs will set you back $799 (including taxes), but you can reserve a pair for a mere $19 via the Nimo Planet website. 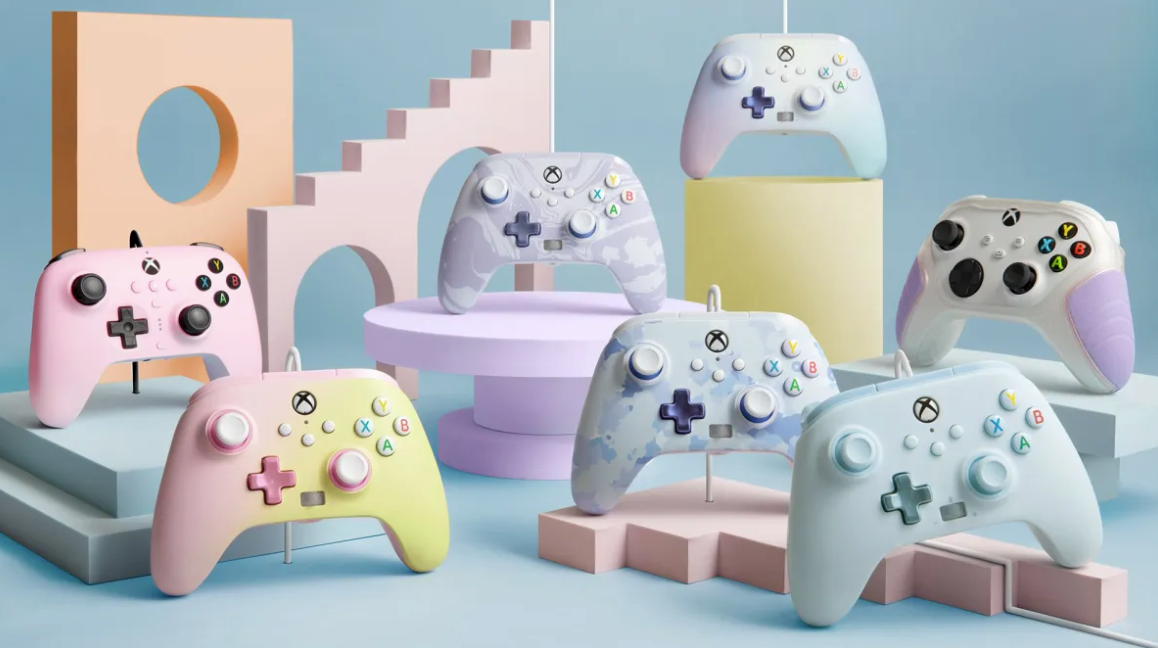