What Does the Twitter Hack Mean for Bitcoin? Crypto Reacts 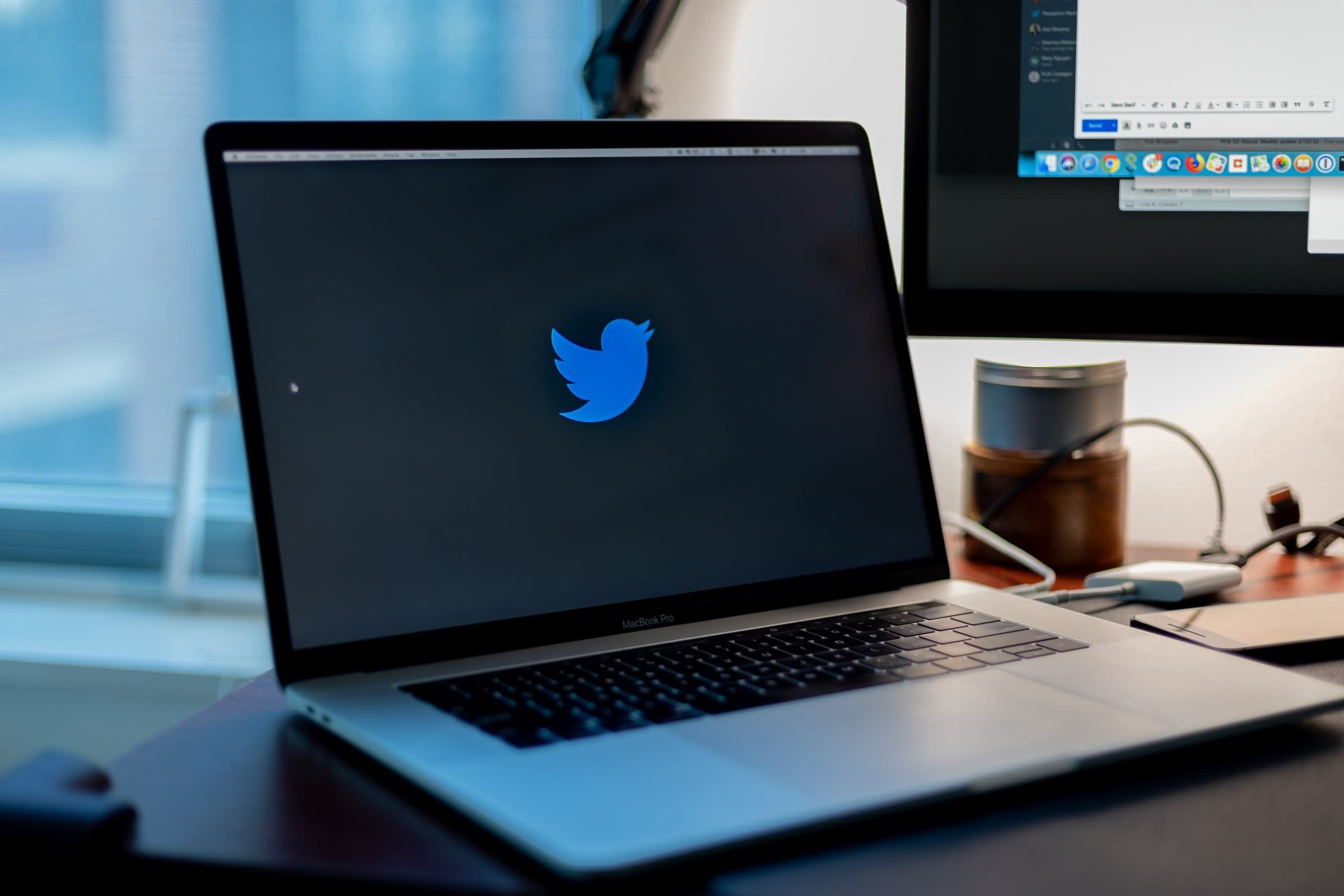 Yesterday, one of the biggest digital hacks in recent memory went down. A hacker, likely a Bitcoiner, gained access to Twitter’s administrative functions and began a crypto-scam campaign. Some of the world’s most notable accounts on the site started offering to double their investments if they sent funds to a Bitcoin wallet.

It’s the type of scummy behavior that Twitter promised to address back in 2018. A federal examination is likely. So, too, is a permanent stain on Twitter’s reputation. What’s unknown is how this incident will affect perceptions of Bitcoin, blockchain and the crypto space, which is once again thrown into the news cycle for all the wrong reasons.

Related: In the Aftermath of Hack, Lawmakers Blame Twitter, Not Bitcoin

CoinDesk convened a panel of experts to discuss what the long and short term consequences of this scandal may be for crypto, and whether it’s a watershed moment to finally decentralize our social media.

Their responses have been edited and condensed.

Will this increase the attention to bitcoin be good for crypto in general? Or will this attack/taint the image of bitcoin?

Lulla: I believe there are some positive benefits to Bitcoin. Anyone who works in crypto got messages from friends and family asking what the scam is all about. They were curious to know when they saw the word Bitcoin on TV. So maybe this is an opportunity for us to explain how Bitcoin works. We can outline that this isn’t a Bitcoin scam and it was not hacked; Twitter got hacked. Obviously it is going to increase attention, though whether that’s good or bad is up in the air. These little things shouldn’t really affect the fundamentals of Bitcoin.

McKie: I think it’s not going to bring much attention to Bitcoin, aside from the general discourse for the next week or two. There’s just so much going on.

Von Bitcoin: As someone who believes that Bitcoin is our best shot at a more prosperous future for everyone… I’m personally only concerned on whether the increased media attention is good for Bitcoin, not crypto in general. But at this stage, I think the adage still holds that all press is good press for Bitcoin.

Hill: The increased attention to Bitcoin might be good for crypto prices in general, but no amount of attention is going to save most of the projects out there from total collapse.

Gupta: It’ll be a few stories about bitcoin in the papers, but I don’t think it’ll spur adoption.

Will this reinforce existing biases against crypto being associated with criminals?

Lulla: This is a wider topic. People have predetermined biases. Most people in the space by now have been open minded enough to understand this. Of course there’s always gonna be a subset of people who always look for information that will always support their biases or their positions. But at the end of the day I don’t think it fundamentally changes anything. It really hasn’t changed anything so far.

McKie: I don’t really think anyone will care. It’s Bitcoin. It doesn’t do anything to make it more infamous for those that already didn’t like it.

Von Bitcoin: Well, it didn’t do us any favors with regards to that common bias. There are already plenty of people calling this a “Bitcoin Hack,” when obviously that is not the case at all. I am hopeful though that the fallout will be limited. Take this personal anecdote for what it is, but yesterday I spoke to my father about the hack, and despite the fact that his knowledge of Bitcoin is limited, he understood that the criminals were merely using Bitcoin, and that Bitcoin itself hadn’t been hacked.

Hill: For some, yes. But I think most people are smart enough to know there were plenty of criminals before crypto.

Gupta: Yes, it’s a stuipd mess, and it’s going to be widely understood as a stupid mess – yet more fuel for the people who want to believe crypto is for scammers.

Could you speculate into the hacker’s motivations?

Lulla: It’s still early to say because we’re still learning about what happened with the hack. Twitter is going to be really impacted by this because there’s gonna be a lot more scrutiny on how this happened and what exactly happened here. The whole motivation of the hacker was to get Bitcoin, but the damage could have been worse.

Redel: First, the hack into people’s emails is an illegal activity. Secondly, the impersonation of individuals asking for transactions in bitcoin is simply another version of other illegal “scams” that ask people to send dollars to bank accounts or other locations.

See also: How to Spot a Crypto Scam

McKie: I’m not quite sure. They probably got access that they weren’t expecting and realized they had an opportunity and did something without planning. It’s really a test of why they didnt do anything with Donald Trump’s account, which would guarantee an immediate shutdown of whatever process they were exploiting.

Von Bitcoin: Should I put my tin foil hat on before I answer? On the surface it seems like the hacker just wanted to steal bitcoin. As others have noted, the hack itself appeared very clumsy, but if that clumsiness was intentional… then there may have been an ulterior motive. Perhaps it was a bad actor with other vested interests trying to discredit Bitcoin or Twitter, but I think it’s too early to say.

Hill: I can only say what I hope their motivation was: to expose the fragility of centralized systems.

Gupta: Well, if the goal was to make money from a massive Twitter 0-day, I have to say there were probably more effective ways of doing it. I was really surprised there was no political messaging, either!

Is this a wake-up call to decentralize our communications systems?

Gupta: Decentralized systems aren’t necessarily any more proofed against these kinds of exploits – protocol bugs are just as bad, when they occur.

McKie: I don’t think Twitter can do a damn thing. When you have internal social engineering by nefarious actors, taking advantage of admin tools that are there for a particular reason, that’s just the nature of a centralized organization. There’s employee churn, there’s a lot of varied levels of security and accountability, there’s absolutely nothing you can do. There’s no security organization, anywhere in the world, you could have paid to prevent this sort of internal attack. You just have to accept that. Does that build the case for decentralized web? Yeah, sure. But no one immediately will think that, except for the people already in our crypto echo chamber.

See also: In Trump Versus Twitter, Decentralized Tech May Win

Lulla: People need to understand that Twitter got hacked – a centralized system got hacked. At the end, it is an issue with Twitter. It can take the shape of a wake up call for people. If this didn’t happen for instance there might be some people in the world who would never even imagine a situation like this. This is adding support for our community rights and decentralized systems of communication.

Redel: Safeguarding privacy is important and should be a high priority for all.

Von Bitcoin: At the very least it’s a wake-up call about vulnerabilities, and I think that Twitter is already taking it very seriously. Jack has hinted at wanting to decentralize Twitter, so I imagine this event might fast track those plans. Unfortunately there is a chicken and egg problem with trying to decentralize communications, and frankly for some use cases, centralization means a more efficient system.

Hill: It is yet another wake up call. And like most wakeup calls, it will be greeted with a snooze button and a growing sense of anxiety.