It is a good time to be a PC player. Not only are you getting first-class support from Microsoft and all the top-tier Xbox exclusives you can dream of (including the well-received games Forza Horizon 5 and Halo Infinite), but you’re also scoring some of the best of PlayStation’s library as well! All that remains is for Nintendo to slap Super Smash Bros. on Steam and the PC platform will officially be the one-stop shop for every gamer.

Sadly, odds are Nintendo isn’t going to play that game anytime soon. On the bright side, though, PlayStation certainly is. First, it brought its massive exclusives Days Gone and Horizon Zero Dawn to PC, then turned its focus to God of War and Uncharted. The question now is: What game should be next in the lineup of PlayStation titles set to arrive on PC?

It’s worth noting some of the PlayStation games that don’t yet have dedicated Steam releases have already been officially playable on PC via PS Now. In case you’re going “whaaaaaat?” to that news, here’s the scoop: PS Now is Sony’s game streaming service, and it’s available on PC. In other words, you could’ve played Marvel’s Spider-Man on your PC ages ago.

But a lot of people want dedicated PC ports for numerous reasons, be they enhanced support for PC controls, modding capabilities (shout-out to the Winter Soldier mod for Days Gone), or just the general quality of life performance benefits that come from not having to stream a game. That’s why there’s so much fanfare around Sony’s recent initiative to hop in the pool with Microsoft and bring its console exclusives to the PC realm.

It’s only a matter of time until at least one of the poll options makes its way to Steam, so vote to cast good vibes toward your favorite game’s chances.

These laptops have bright screens great for outdoor use

Due to the never-ending war against sun glare, laptop developers have made their laptop screens brighter than ever in recent years. Here’s a collection of some of our favorite laptops with bright displays. 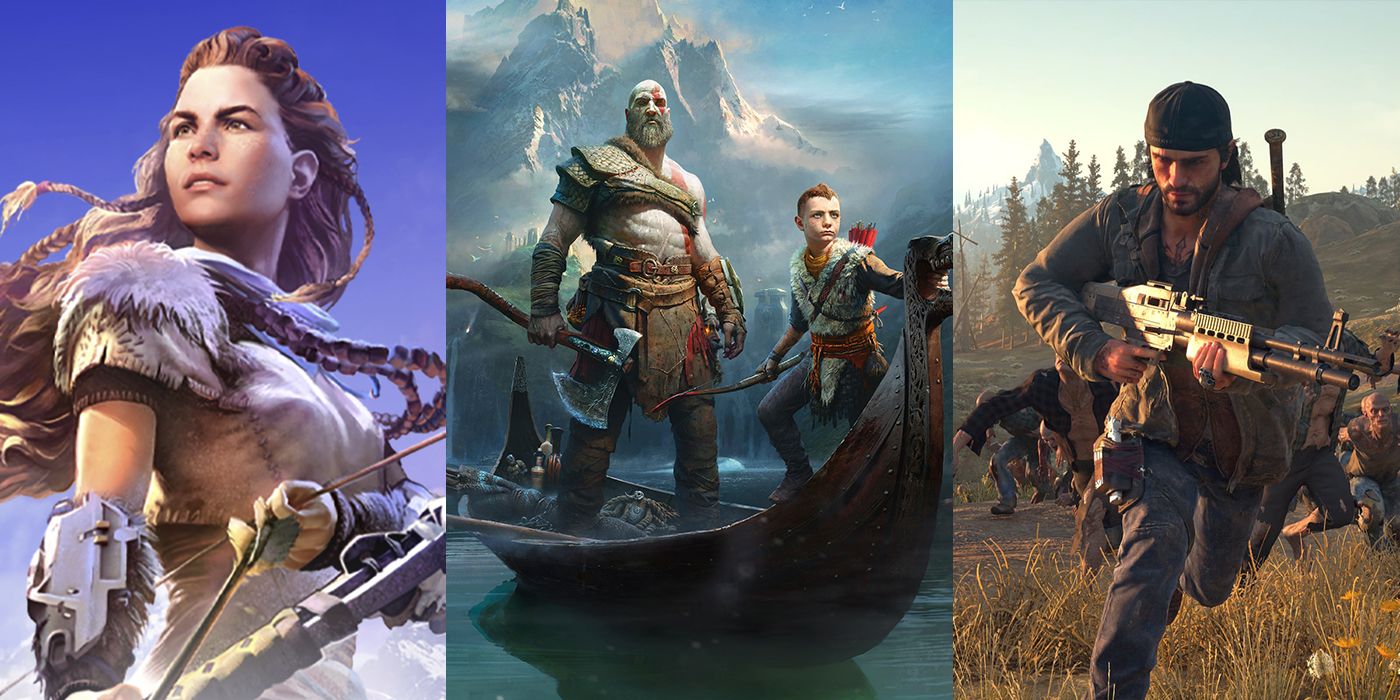 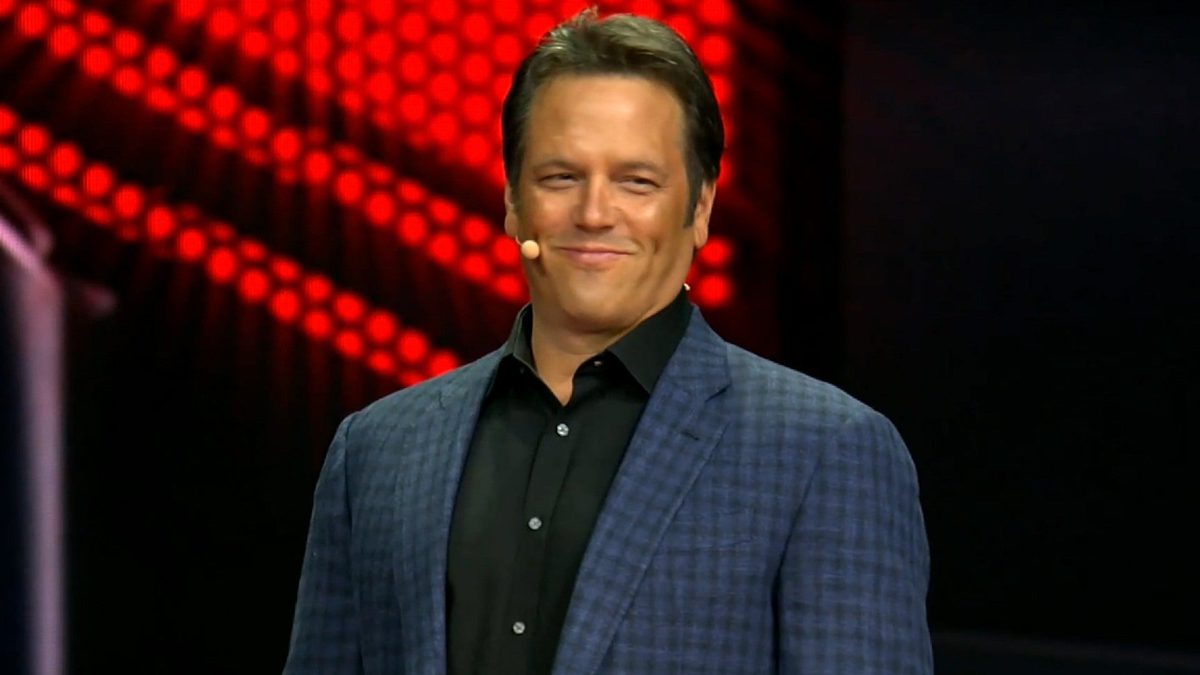