Electric motorcycles haven’t really caught on in the same way that electric cars have. Part of this comes from the engineering challenges brought on by working in a smaller form factor, sure, but the more significant challenge comes from working with smaller budgets and aiming at a smaller customer base. But, what if instead of aiming at that traditional motorcycle customer base, you did something different?

That’s what electric powersports startup Volcon is doing with its first model, the Grunt. Dumb name aside, the Grunt isn’t trying to target motorcycle buyers necessarily. Instead, it’s focused on being an approachable off-road vehicle for outdoor enthusiasts. But here’s the thing, I’m not an outdoors enthusiast at all, yet the Grunt really resonates with me, so when I got the offer to go to Texas in the middle of summer to ride a late prototype version, I jumped at the chance.

Before I get too into the riding experience of the Grunt, let’s talk about its engineering. The bike is based around a tubular steel frame, with upside-down front forks, a single shock in the rear and great big balloon-style tires reminiscent of the Yamaha TW200 or Rokon Trailbreaker. The bike has a single front disc brake and a single rear disc, both of which are totally adequate for the kind of low-speed and low-key riding that the Grunt offers.

The less traditional part is the electric drivetrain, which uses a 25-kilowatt electric motor paired with either a 2.0- or 2.3-kilowatt-hour lithium-ion battery. The motor offers up a whopping 75 pound-feet of torque (which, on a two-wheeled machine, is a lot) and thanks to the Grunt’s low curb weight of around 250 pounds, this little bike really gets up and moves. It even offers regenerative braking and reverse, because why not? Oh, and you can even use the Grunt to tow up to 750 pounds.

The battery pack is removable for charging and there is room on the bike for a second battery pack, so when one dies, you can swap the connector over to the other and prolong the magic. Volcon says that the 800-watt charger will charge a mostly dead pack in around 2.5 hours. The bike comes with one pack, but additional packs will run you just shy of $2,000 each. Volcon estimates the total average range for a single pack at 75 miles.

Ok, so what is the Grunt like to actually ride? In short, hilariously fun. I’ll preface this by saying that I’m a nervous and inexperienced off-road rider, so I definitely didn’t test the limits of the bike, but its stability and design went a long way towards making me feel comfortable enough to ride it without being afraid I’d fall into a cactus or a rattlesnake den on a Texas horse ranch.

The Grunt’s electric throttle has three configurations, each extremely well-tuned to deliver smooth and easily manageable power. The mildest mode is called Stroll and offers the most range and the gentlest acceleration. The middle mode — Explore — is the sweet spot, delivering the best balance of acceleration, power and range, and that’s what I spent most of my limited ride time using. Sport is, as expected, the sportiest mode with the most aggressive throttle tuning, though even this is still very user-friendly.

The overall sensation of riding the Grunt is one of confidence. The bike is low to the ground and lightweight, so if you do find yourself experiencing an involuntary get-off, it’s easy to dust yourself off and sling the thing back up onto its kickstand. The wide and soft tires help this as well and allow the bike to float over soft terrain in a way that a more traditional dirtbike or adventure bike tire wouldn’t. The bike is reasonably comfortable as well, thanks to its flat but adequately padded seat and decent suspension. You’re not getting a dirtbike-plush ride here, but you’re also not having fillings rattled out, either.

One of the coolest aspects of the Grunt is the digital dash. You can either use the bike’s onboard digital instrument pod, which is small and basic but very legible, or you can pair your bike with the Volcon app for more control and a larger screen.

My prototype bike wasn’t set up with the app, but I did receive a walkthrough on the first production bike and the app is impressive in its simplicity and functionality. In addition to the basics like speed and range, you can also use the app to navigate off-road, thanks to the built-in Mapbox compatibility, which shows a lot more off-road terrain details than you’d get from, say, a Google or Apple map.

The Grunt is a seriously impressive achievement for a startup that has most of its manufacturing and assembling based in the US and even more so because Volcon has already started making customer deliveries of production bikes. If you want a Grunt, you can buy one through Volcon’s website for $7,995 — which, if you remember our initial coverage of the Grunt when it debuted, is around $2,000 more than was initially anticipated. However, that’s still not an unreasonable price for an electric motorcycle as capable and fun as the Grunt — especially when you consider its kind of the only game in town right now. If you wanted a similar form factor, but gas-powered, a Yamaha TW200 would set you back around $4,500 and a Rokon Trailbreaker (which is two-wheel-drive!) will run $8,475.

The company is filling its pre-orders now and expects to ship its first non-pre-order bikes to customers on November 1st.

Get today’s top news and reviews collected for you.

Electric car prices could go up before they come down 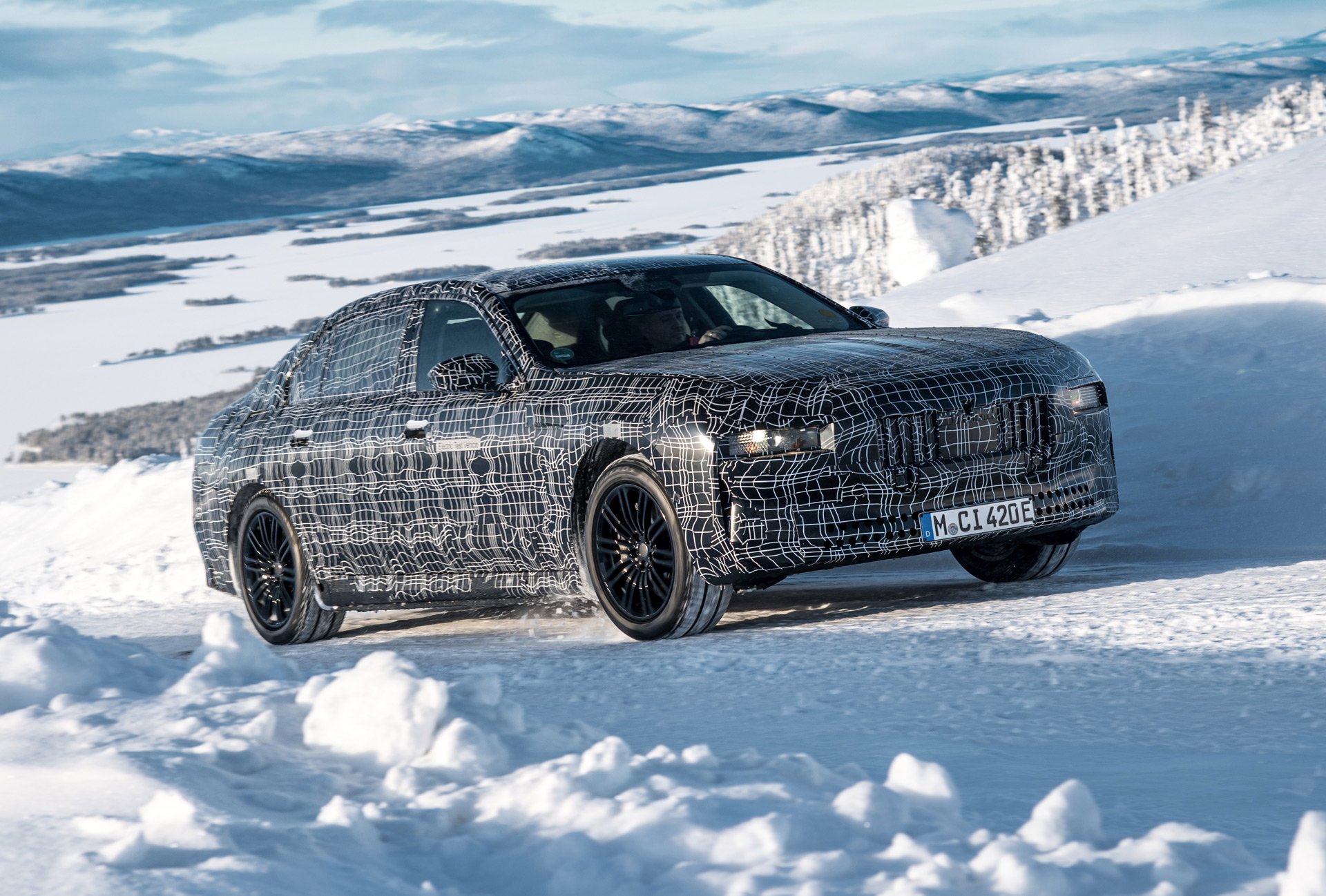 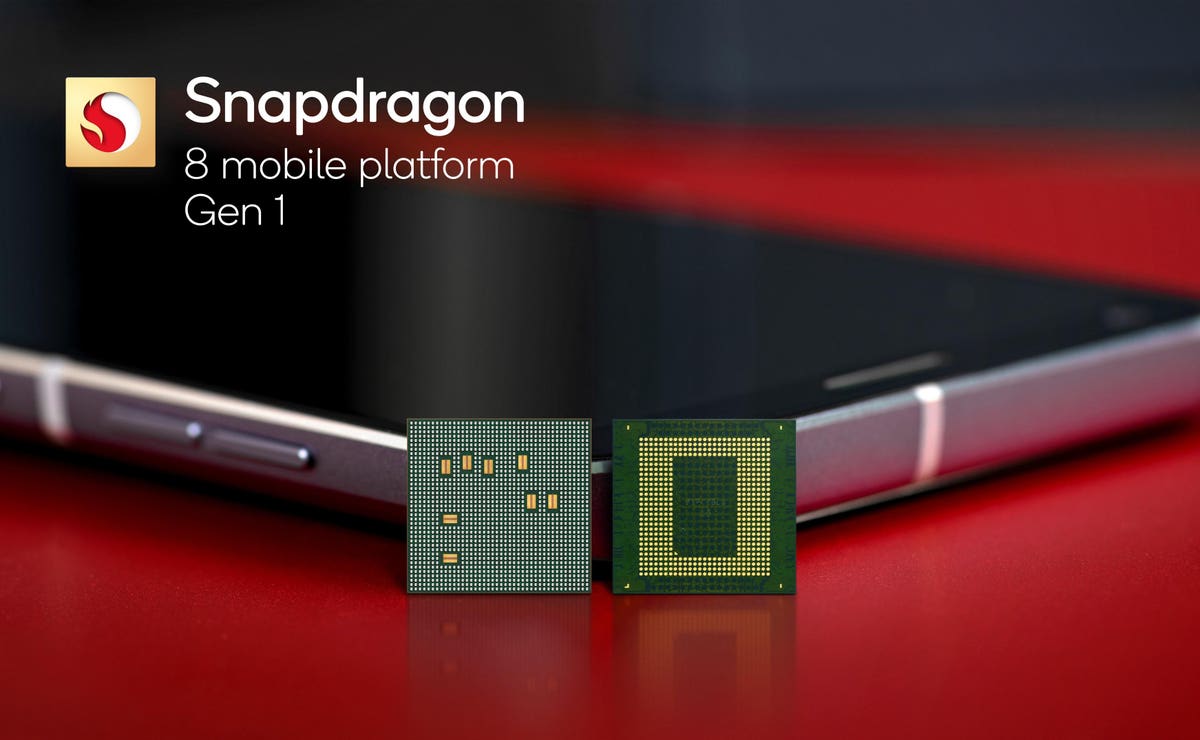