Indian hospitality startup Oyo Hotels and Rooms is likely to file for an initial public offering (IPO) next week to raise around $1 billion.

SoftBank Group-backed Oyo’s IPO is likely to be worth $1.2 billion or roughly Rs 8,000 crore, as per a source who spoke to news agency Reuters. This is another major IPO expected this year as domestic stock markets remain buoyant.

As per the news agency’s report, Oyo’s initial public offering will consist of a fresh issue of shares and an offer for sale from existing shareholders. Kotak Mahindra Capital, JP Morgan and Citi are the bankers advising Oyo on the IPO, the source added.

Read | I was just left with Rs 30 on me: OYO founder Ritesh Agarwal

Oyo has not publicly commented on the matter.

It may be noted that Oyo’s listing plans come shortly after a stellar delivery by online food delivery startup Zomato in July.

Many other top companies are expected to go for IPO in the remaining part of 2021. Paytm and Nykaa are believed to have filed for IPOs. Ride-hailing firm Ola, another company backed by SoftBank, is also looking to enter the domestic stock markets.

The public issue is crucial for Oyo that had suffered substantial losses during the prolonged Covid-19 pandemic. It has endured months of layoffs, cost-cuts and losses to survive during the pandemic.

Oyo Founder and Chief Executive Ritesh Agarwal said in July that the business was likely to return to levels seen before the second wave of Covid-19 in India. He added that the business will see further growth. It is worth mentioning that Oyo received a $5 million investment from Microsoft Corporation. 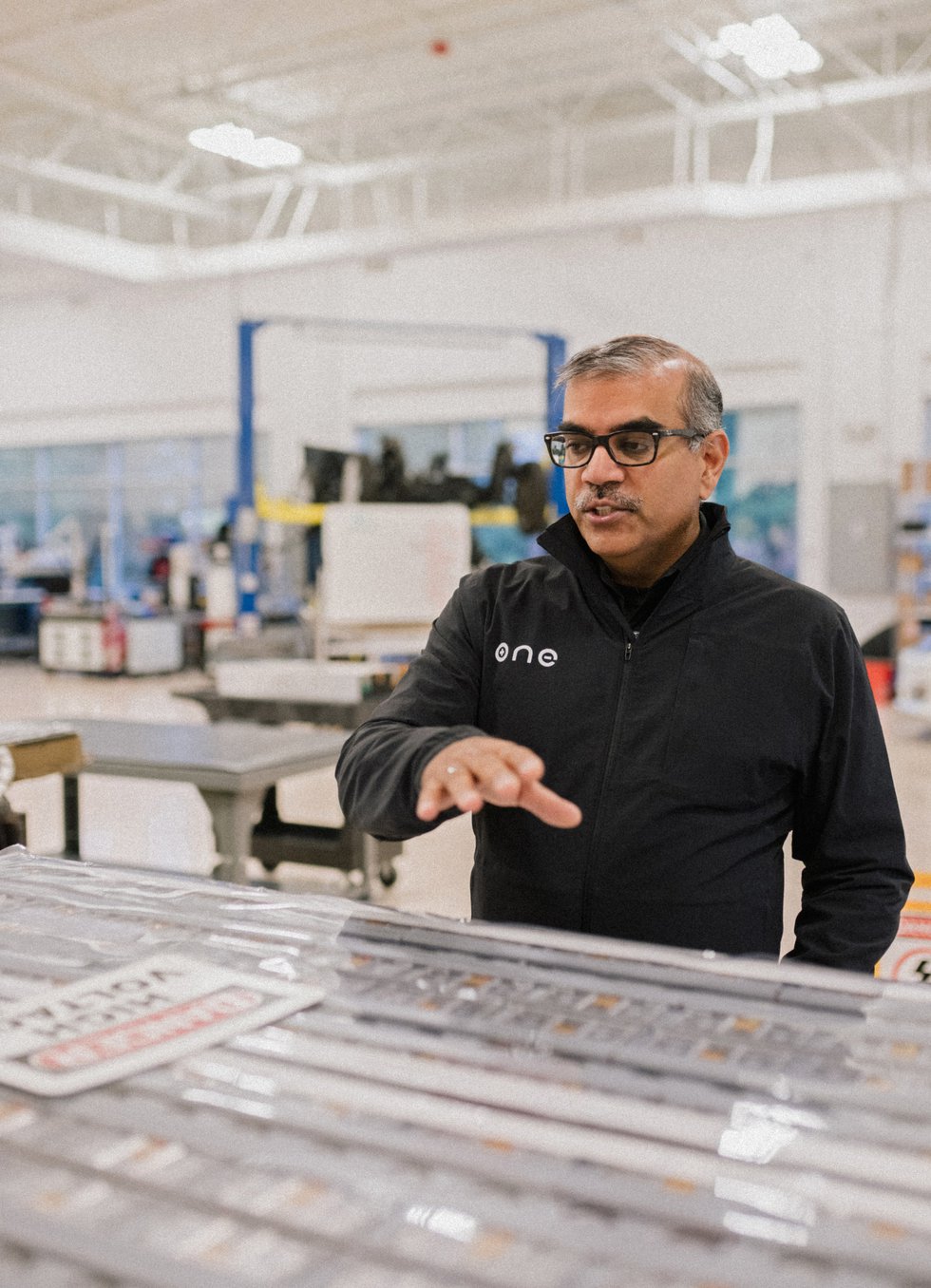