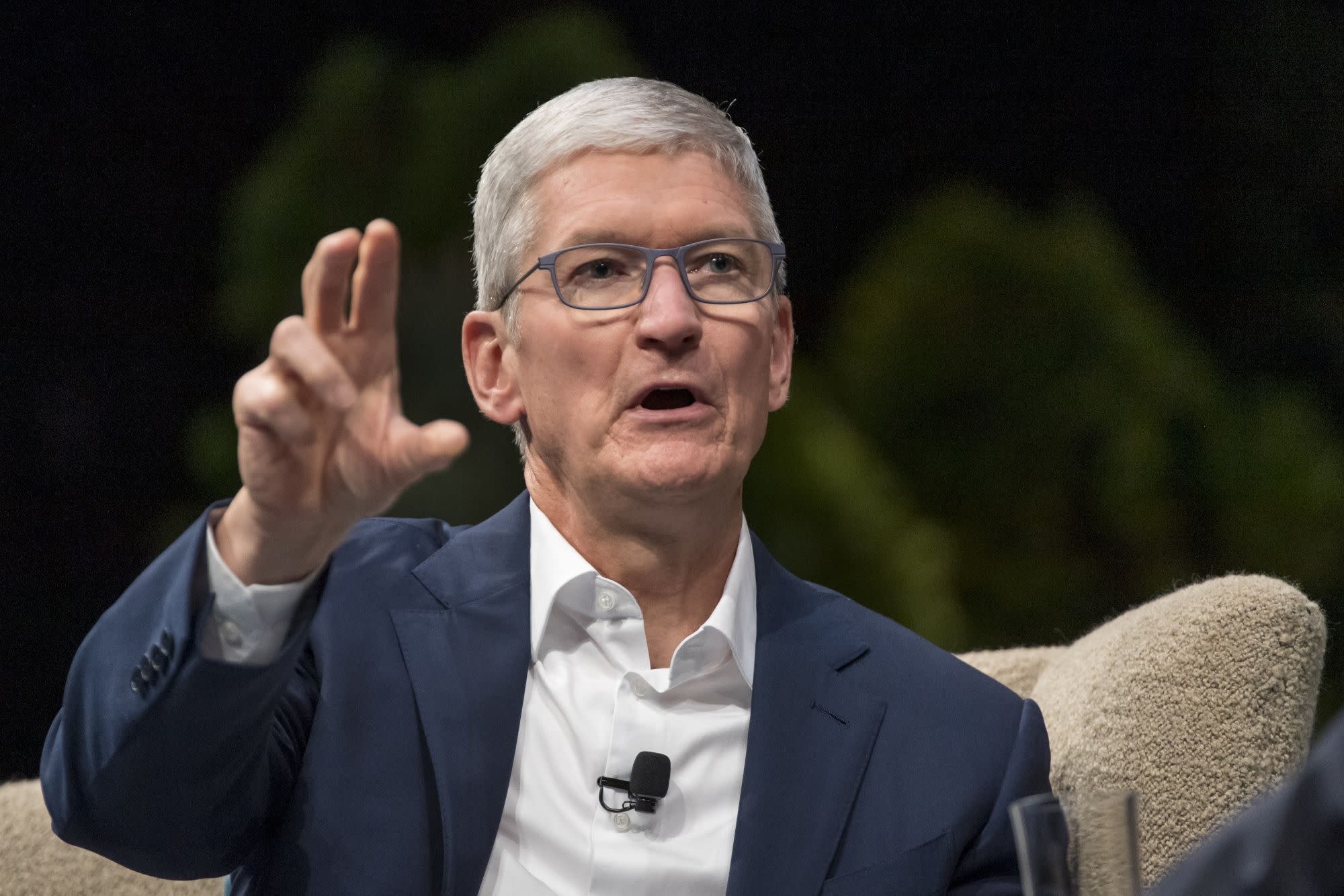 In a prepared opening statement for Wednesday’s hearing in the House antitrust subcommittee, the longtime Apple executive positions the Cupertino, California-based technology giant as a “uniquely American company” that does “not have a dominant market share in any market where we do business.” He cited Google, Samsung Electronics Co. and LG Electronics Inc. as examples of competitors in the smartphone market.

“As much as we believe the iPhone provides the best user experience, we know it is far from the only choice available to consumers,” Cook’s testimony reads. Critically, he says that while Apple believes regulatory scrutiny is reasonable, the company will “make no concession on the facts,” and disputes the characterization that Apple is anti-competitive.

“After beginning with 500 apps, today the App Store hosts more than 1.7 million — only 60 of which are Apple software,” Cook says. “Clearly, if Apple is a gatekeeper, what we have done is open the gate wider. We want to get every app we can on the store, not keep them off.”

Regarding concerns that Apple takes too large a commission from developers who sell through the App Store, Cook says that the store was launched in 2008 to mimic a high-end department store with a carefully curated selection of products. He also says the store is unique in its pricing structure and offers a better option than what previously existed for developers.

“When the App Store was created, the prevailing distribution options available to software developers at the time did not work well,” Cook says in his testimony. “Brick-and-mortar stores charged high fees and had limited reach. Physical media like CDs had to be shipped and were hard to update.”

In the remarks, Cook says that the “vast majority of apps on the App Store” provide their developers with a 100% revenue share, and Apple’s 15% to 30% cut beat the boxed software industry and is competitive with alternatives. He also said the revenue share has evolved.

“In the more than a decade since the App Store debuted, we have never raised the commission or added a single fee. In fact, we have reduced them for subscriptions and exempted additional categories of apps,” Cook wrote. “The App Store evolves with the times, and every change we have made has been in the direction of providing a better experience for our users and a compelling business opportunity for developers.”

Wednesday’s hearing, at noon Washington time, will be before the House Judiciary subcommittee focused on antitrust. Cook will be questioned along with the CEOs of Facebook Inc., Amazon.com Inc. and Google parent Alphabet Inc.