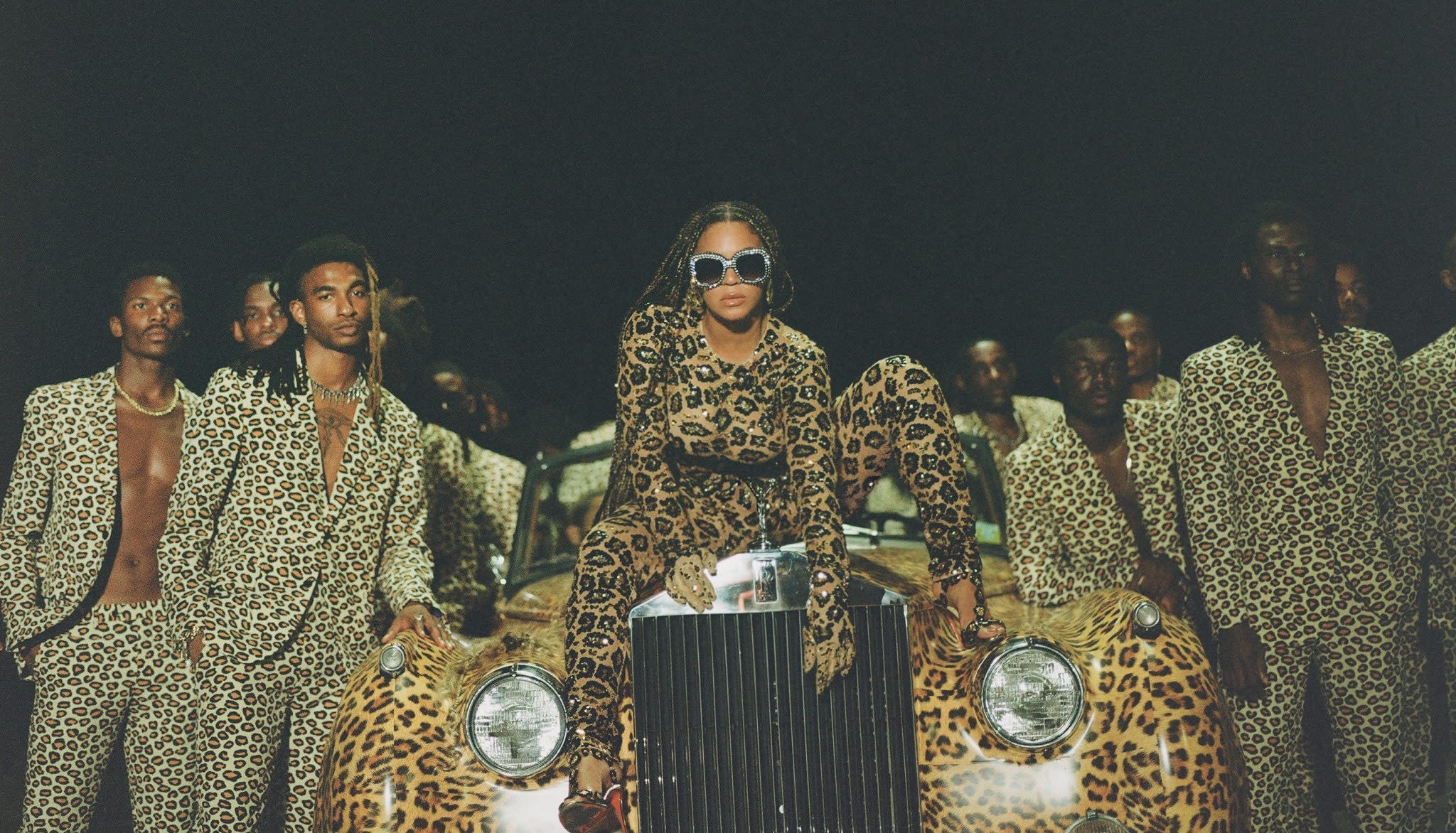 If you’re hoping to watch Beyonce’s Black is King visual album online, there’s only one place to do it. The new film premieres this Friday, July 31st and is streaming exclusively on Disney+.

Black is King is based on the music of The Lion King: The Gift, Beyonce’s album inspired by Disney’s live-action version of The Lion King, which featured the singer as the voice of Nala. One of the most highly-anticipated releases of the summer, Black is King arrives just over a year after The Lion King premiered in theaters.

According to Beyonce’s production company, Parkwood Entertainment, Black Is King has been in production for the last 12 months, and is “a celebratory memoir for the world on the black experience.” The film, which has a runtime of 85 minutes, brings Beyonce’s latest album to life through songs, skits and interpretive dance, with cameras traveling to New York, Los Angeles, South Africa, West Africa, London and Belgium to capture the actors and choreography. Black Is King also includes full-length videos for the songs “Already,” “Brown Skin Girl,” “Mood 4 Eva” and “My Power,” all of which appeared on The Lion King: The Gift.

Existing Disney+ subscribers will be able to watch Black is King for free online by logging into their account. New users can sign up for Disney+ here, for just $6.99 a month. Disney is also currently offering an incredible bundle deal that gets you Disney+, ESPN+ and Hulu for just $12.99 total (saving you 25% off the price of getting all three services individually). Get the bundle here.

You can also watch Black is King for free if you’re a current Verizon customer. Customers on Verizon Unlimited, Fios or 5G Home plans automatically get free access to Disney+ thanks to Verizon’s “Disney+ on Us” deal. The deal gets you Disney+ for an entire year, before it renews at $6.99 a month. See the Verizon deal here.

Disney+ lets you watch the new Beyonce film (and all the content on its platform) on TV; download the Disney+ app to stream from your laptop, tablet or phone.

A Disney+ membership gets you instant access to stream Black is King online, but you’ll also be able to watch the other buzzy release of the summer: Hamilton. Disney+ is also streaming a veritable treasure trove of Beyonce content right now, including vintage clips of Destiny’s Child appearing on Smart Guy and The Proud Family. And of course, Disney+ is where you’ll find the original animated version of The Lion King available to stream, along with the 2019 live-action version, which also starred Donald Glover, Alfre Woodard, John Oliver and Billy Eichner, in addition to Beyonce. See the full Disney+ offerings here.