Bitcoin Scaling Tech Could Have Saved Companies and Users $500M in Fees: Report 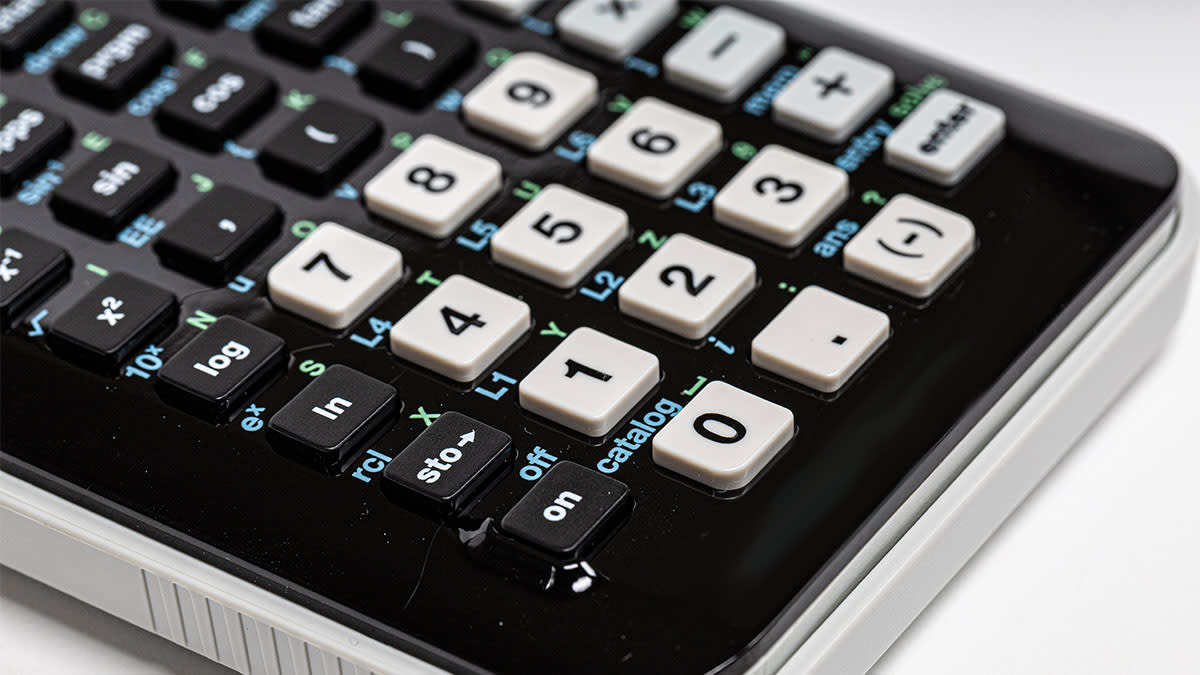 A new study from Bitcoin startup Veriphi finds companies and users sending bitcoin transactions could have saved more than half a billion dollars in fees if all companies, including wallets and exchanges, had used the most up-to-date technology.

Each bitcoin transaction has an optional fee tacked on. Users have the ability to choose the amount of this fee. If the Bitcoin blockchain is particularly busy, seeing too many transactions at once, a higher fee will ensure a transaction gets picked up by miners and goes through faster.

Bitcoin fees cost an average of about $3 per transaction, according to Bitcoin statistic site bitinfocharts. Fees rise with demand. There have been times in Bitcoin’s history, particularly in 2017, when fees exploded due to increasing demand. Bitcoin has limited space for transactions, so users had to pay higher fees if they wanted their transaction to go through faster.

These fees are a pain, so bitcoin developers have spent a lot of energy on carving out more Bitcoin block space to make room for new users and their transactions while keeping within the actual block-size constraint of 1 MB.

Veriphi’s report concludes companies could have saved 21,131.97 BTC in fees (worth $195 million) if all transactions from January 2012 to June 2020 had used a technique called transaction batching.

SegWit, officially added to Bitcoin in 2017, is a technology that allows for more space for transactions per block.

Even though SegWit was activated nearly three years ago, each individual wallet and bitcoin service needs to individually add support for these types of transactions. In some cases, individual users still need to opt in to using SegWit-enabled addresses for their transactions.

Read more: What is SegWit?

As can be expected, wallets and other bitcoin services have so far adopted SegWit at their own pace. Adding a new way to send transactions isn’t a trivial task and requires engineering bandwidth; as such, some companies have not prioritized making the necessary infrastructure changes to their platforms.

If average fees grow higher than users would like, however, users who want to save on fees may jump from these slow-to-act platforms over to a bitcoin wallet or exchange that’s adopted SegWit.

Bitcoin fees and the next bull run

That said, Gustavo J. Flores, Veriphi head of product and research argued that both SegWit and transaction batching have been around for years. And users of these wallets and services could have saved a lot of money if these technologies had been used for that entire time.

“I saw the news a couple of months ago of Coinbase integrating transaction batching into their system and I thought how late that was, given that batching has been around since 2011 or 2012. We were wondering, how big was the impact of all these companies and users that hadn’t adopted batching and Segwit? And it turned out to be a pretty substantial number: half a billion dollars,” Flores told CoinDesk.

Now that bitcoin’s price has jumped to more than $11,000, perhaps signalling the start of the next bull run, it’s time to consider a scenario where fees might be on the rise again.

In the report, Veriphi encourages any person or entity responsible for sending many transactions to think about best practices for saving money on fees.

“The savings potential presented is significant and those conducting large amounts of transactions should seriously consider employing these tools in order to remain competitive and save money.”