With the list of electric cars rated at 300 miles or more in EPA testing growing rapidly, 400 miles is the new goal for many luxury automakers. But not BMW.

The automaker is targeting 600 kilometers (372 miles) of range, but feels no need to aim higher than that, David Ferrufino, project leader for the 2022 BMW i4, said in a recent interview with Australia’s WhichCar.

He also said that only certain models will achieve the 372-mile maximum. That amount of range won’t be necessary for smaller city cars, like the current BMW i3 (which is no longer sold in the United States), he said. 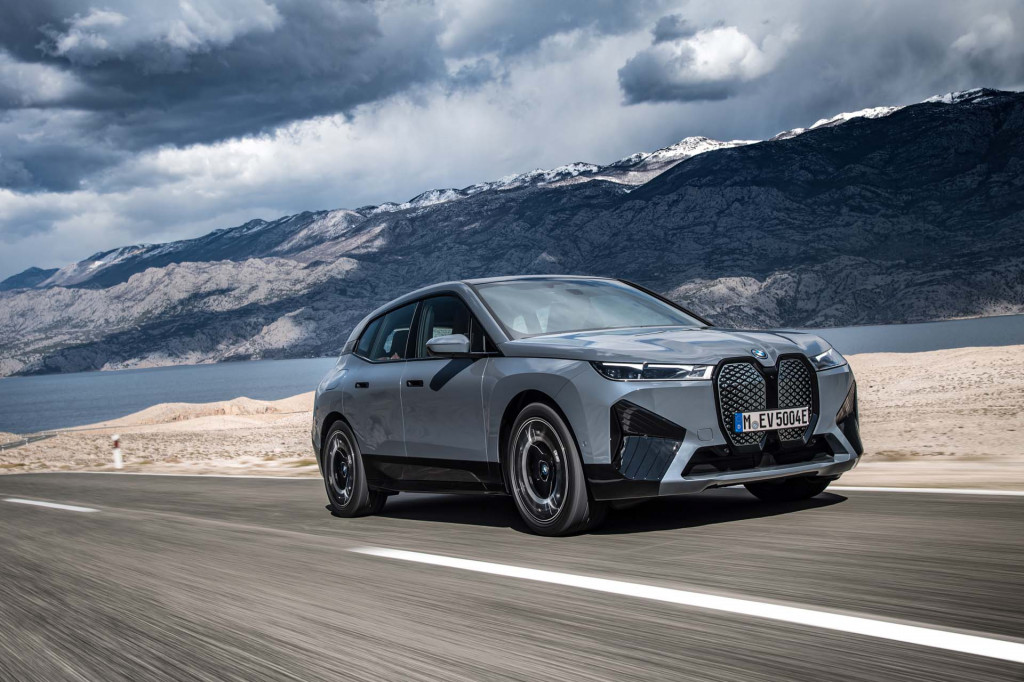 BMW is also targeting 100 kilometers (62 miles) of electric range for plug-in hybrids, Ferrufino said. That would be a big increase from, say, the current BMW 330e sedan, which gets an EPA-rated 22 miles of electric range. It’s also in line with what California is asking for starting in 2026: a minimum of 50 miles on the EPA cycle, free of tailpipe emissions.

It’s not clear which cycle Ferrufino is referring to. Australia uses a version of the very optimistic NEDC standard for range, while Europe and other parts of the world have shifted to WLTP, which is still optimistic compared to the EPA procedure.

Meanwhile, BMW has been targeting drastic CO2 reductions per vehicle by looking at emissions related to production as well as propulsion. And the size of the battery used certainly has a big role in that, which may explain why chasing more range isn’t a priority for the German automaker.

If you’re tired of high gas prices, here’s how to rent an electric (or hybrid) car