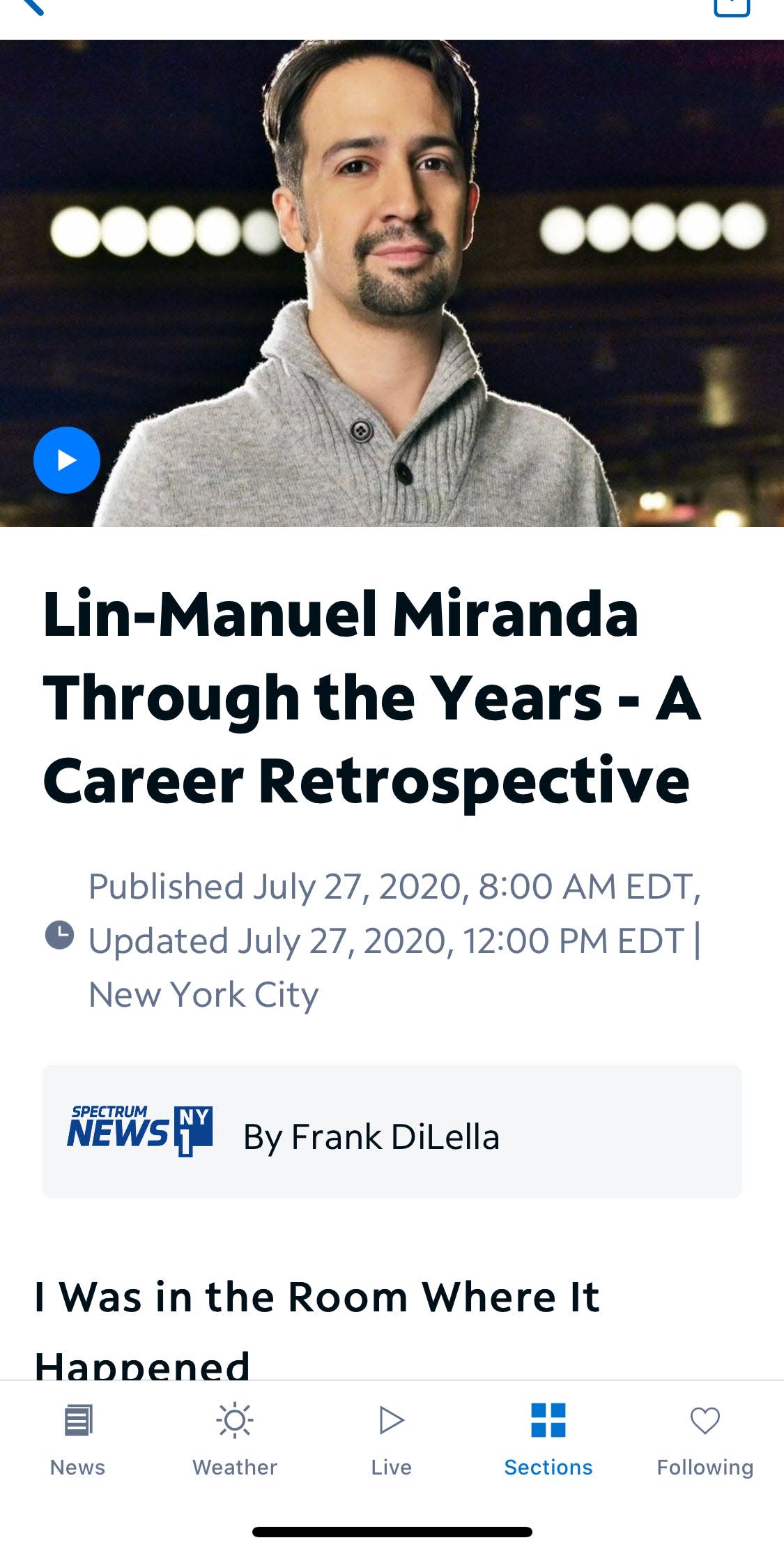 Charter Spectrum, best known for its broadband and pay-TV services, is championing local news with a new mobile app.

Additional local news comes from the growing number of multimedia journalists hired in nearly all of its local news markets such as Columbus, Louisville, Los Angeles, Milwaukee, New York City, Raleigh, and Tampa Bay, as well as its Washington, D.C., bureau, which produces stories with local impact.

All of Charter Spectrum’s 28 million internet, TV and mobile customers get free access to the app. Within the app, you input your ZIP code to get news, weather and other news based on your location. Those who aren’t current subscribers can use the app free for 30 days. After that, they will need to be a Charter subscriber.

Charter saw an opportunity to deliver local news to its customers – especially broadband-only subscribers – as traditional new outlets across the U.S. have faced economic challenges, intensified recently because of the coronavirus pandemic.

More than one-fourth of the nation’s newspapers – about 1,800 of them – folded in the 15 years preceding 2020, according to the University of North Carolina’s Hussman School of Journalism and Media. And another 50 newsrooms have closed since the pandemic ensued, Poynter reports.

But Charter found that its customers wanted more local news, says Mike Bair, executive vice president for Spectrum Networks. “People are gobbling up local content, but they can’t get it in a single place. That’s the big challenge,” he said. “There are lots of good weather apps and lots of local apps but nothing that puts it all together.”

Last year, the media company began developing the in-house app and began bolstering its newsrooms. “Our idea is we take our own original reporting and then on top of that …enough of the kind of localized stuff that we think is important based on our research and then curate a different experience,” Bair said. “Then we allow you to customize the things we are going to fire up to you when you turn it on each day.”

Local news is among the most trusted news sources, according to the Pew Research Center. But it’s under pressure, Bair says. “We know people are yearning for it. They are just not always sure where to find it,” he said.

The Spectrum News app could become a differentiator for Charter when consumers have to decide what broadband or pay-TV provider to choose. “We think it is sticky enough … that it will be meaningful for customers,” Bair said.

“It’s a completely underserved area but because our model is different, we can go in and address that.”