2015 McLaren P1 Is A One-Owner Masterpiece 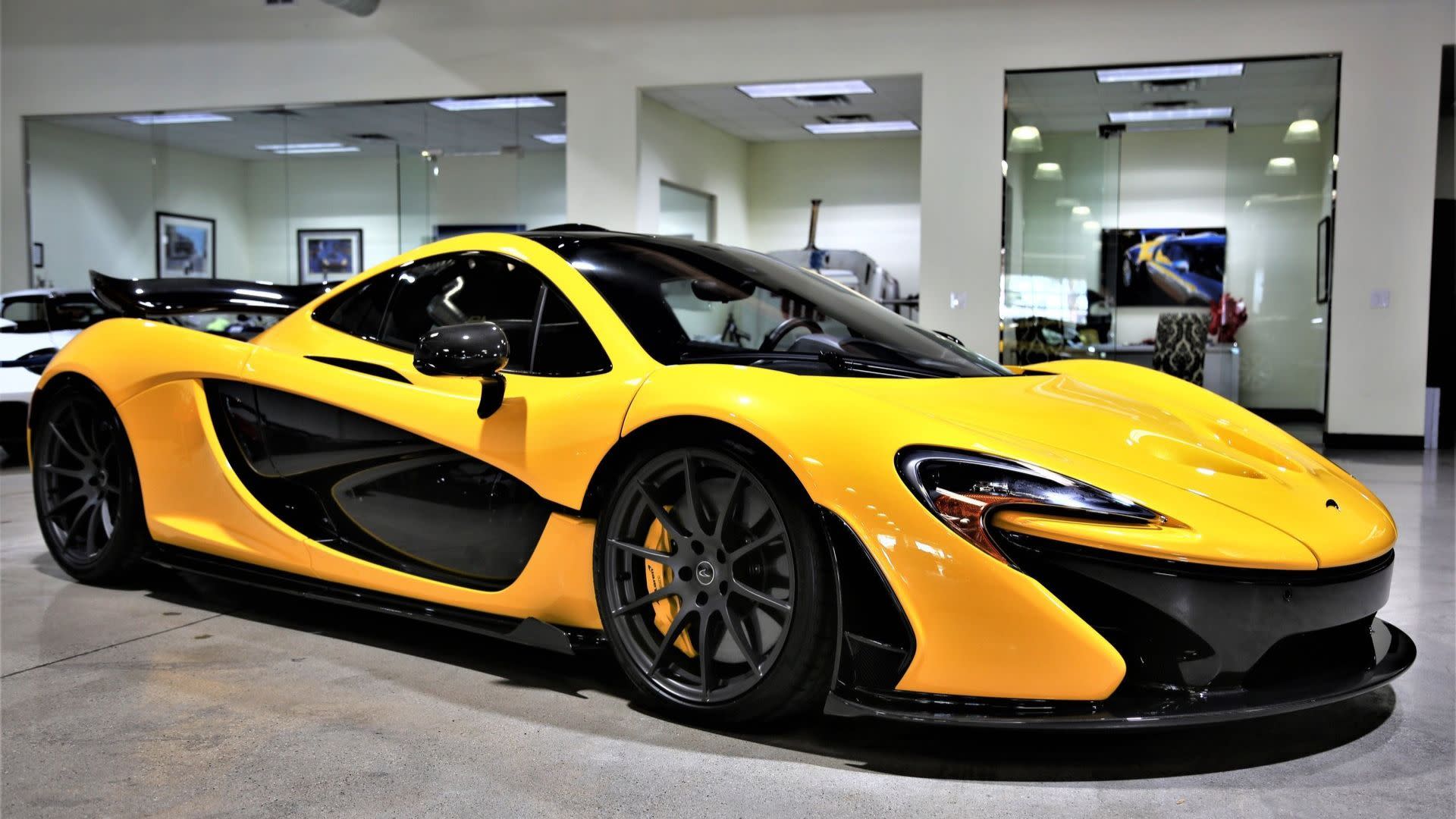 Few vehicles classify as exotics or supercars, and out of those very few are plug-in hybrids. Even though this McLaren P1 is now almost six years old, it’s an elite performance machine. The British automaker produced only 375 of these for the global market, 127 of those arriving in the United States, so you won’t see these paraded at every car show and auction. In other words, this is an exclusive supercar which will likely appreciate in value as time marches on.

Performance from the P1 is extreme, thanks in part to the carbon-fiber monocoque and roof, which combine in a design called the MonoCage, a different kind of safety cage to protect the driver and passenger in a crash.

Of course, the shining star on this car is the 3.8-liter twin-turbo V8, which produces a stout 727-horsepower and 531 lb.-ft. of torque. Enhancing that is an electric motor developed by McLaren, lending 177-hp and 192 lb.-ft. of torque as needed. Combined output is 903-hp and 723 lb.-ft. of torque, making this car even by standards right now very potent.

All that power is sent to the rear wheels via a 7-speed dual-clutch transmission. Pirelli P-Zero Corsa tires made especially for the P1 help handle the explosive performance, as do Akebono carbon-ceramic brakes.

This particular 2015 McLaren P1 has been used so sparingly by its single owner that a mere 1,102 miles show on the odometer. Such low mileage helps to explain why it looks absolutely pristine. Bright yellow combines with sharp black to make this supercar a real head-turner, even compared to other P1s. the interior is simple in layout with plenty of exposed carbon fiber and straightforward controls.

Each McLaren P1 was assembled by hand and is as much a work of art as an explosive performance machine. These cars caused a huge splash when they debuted and many have it on their short list of dream rides.

If you want to add this car to your garage, the sale is being managed by Fusion Luxury Motors.