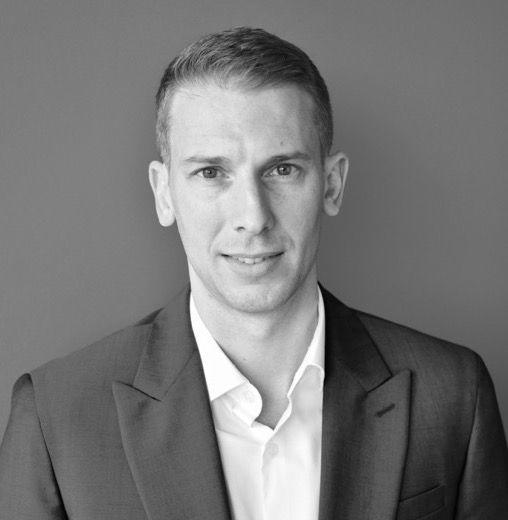 Hartree Partners LP, the commodities firm formed by a pair of Goldman Sachs Group Inc. traders, is starting a new unit that will build renewable energy plants to supply customers with emissions-free electricity.

Companies from Amazon.com Inc. to Apple Inc. are pledging to make their operations greener as the Paris climate deal prompts nearly every country in the world to run their economies on cleaner energy. Investment in new renewable energy capacity is climbing, rising 5% to $132 billion in the first half of 2020, according to BloombergNEF.

“Companies have set their green targets and they come to us asking how they can make it happen,” said Adam Lewis, an energy trader for 20 years who is leading the London-based venture called Hartree Solutions. “The emphasis is on transition. It might not be possible for some companies to be 100% green today but with the tools available we can make them as green as possible.”

Hotel chains and data centers are among clients signed up for Hartree’s service as they seek to clean up their energy supply to reduce emissions, Lewis said without identifying the companies. It’s not yet possible to be green every minute of every day because the wind doesn’t always blow or the sun isn’t shining.

Formerly known as Hess Energy Trading Co., the 23-year-old trading firm’s green business is a move away from the world of oil and metals trading where founding partners Stephen Hendel and Stephen Semlitz made their names. The two are credited with transforming Goldman Sachs’s commodities unit into one of the largest on Wall Street in the 1990s.

For more on how to decode green pledges click here

Supplying low-carbon electricity to businesses is seen as more profitable than the domestic market where margins are limited by the cost of government policies and grid charges. Hartree will start with renewable plants in the U.K. and then look at expanding to the continent.

By operating the renewable assets, Hartree can optimize output by switching off when solar and wind output is plentiful and power prices turn negative or ramping up when they spike. The advantage of this is being able to supply electricity for 30% cheaper than the market rate, it said.

Linking a customer to an asset creates a long-term power-purchase agreement and is a crucial way of guaranteeing the sale of the electricity. This is the key for financing it, Lewis said.

“Hedging this risk through the customer but still having control over the asset is probably what makes this kind of arrangement attractive to traders,” said Jonas Rooze, head of sustainability research at BNEF.

Other commodity traders are expanding into clean energy. Mercuria Energy Group is targeting battery storage, while Trafigura Group is planning a major spending increase on renewable energy over the next half-decade. Vitol Group is investing in renewables including wind farms, solar and a carbon capture project.

“Building a new installation rather than agreeing to take power from an existing one is better because it’s additive,” Lewis said. “You’re creating new green power rather than distributing what’s already there.

Hartree Partners has $113 billion of assets under management.