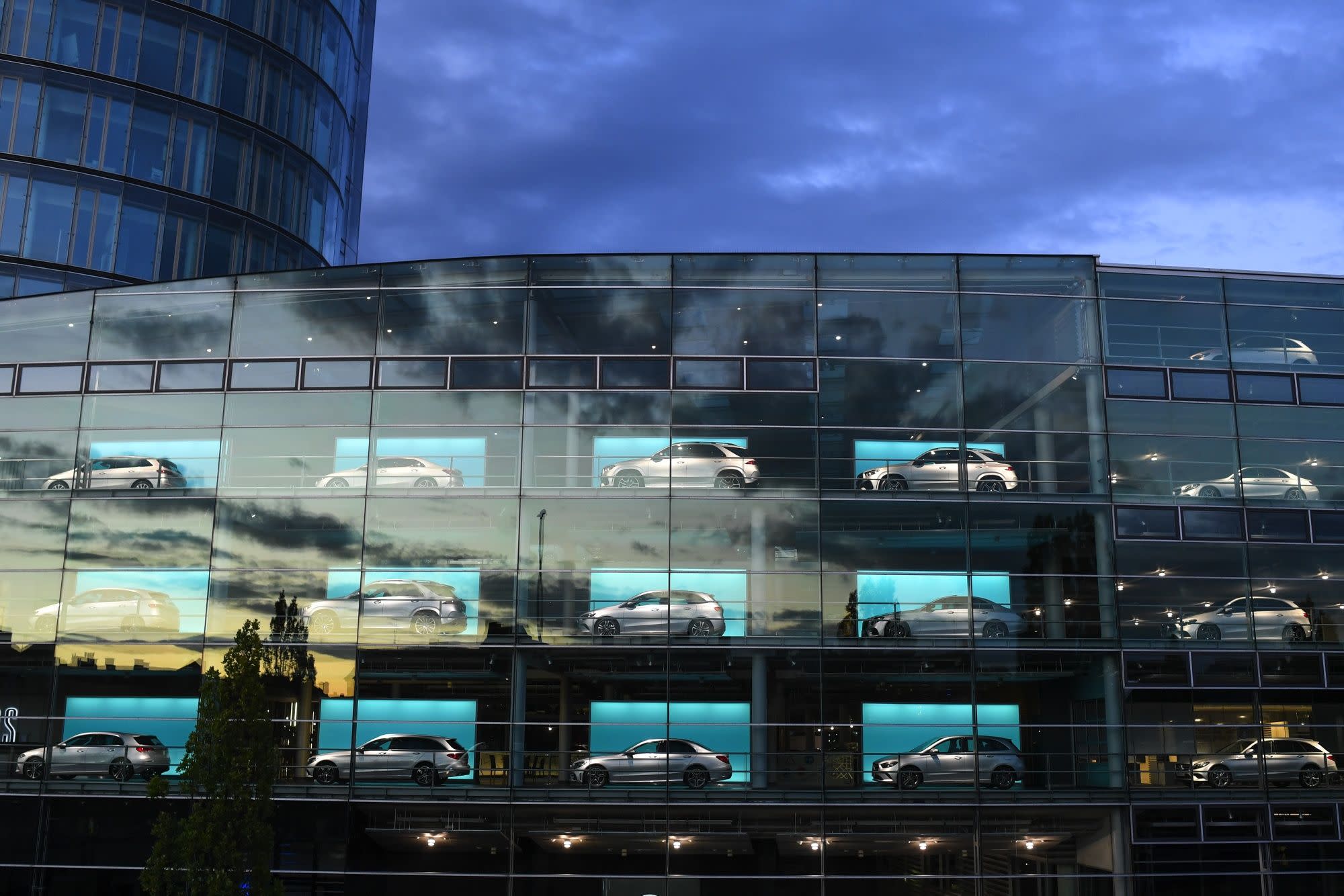 (Bloomberg) — Daimler AG came through the worst of the coronavirus crisis better than feared and sees enough signs of recovery in auto demand to forecast a profit this year.

After Tesla Inc. managed to stay profitable even in the midst of a global pandemic, the Mercedes-Benz maker showed traditional carmakers could weather the storm as well.

Daimler anticipates earnings before interest and taxes and free cash flow to be positive in 2020, albeit lower than the previous year, the Stuttgart, Germany-based manufacturer said Thursday. The outlook is based on an assumption that the economy continues to rebound and there’s no second wave of the coronavirus.

Some of its mass-market peers haven’t fared as well. Ford Motor Co. forecast a second-quarter operating loss of more than $5 billion. Fiat Chrysler Automobiles NV withdrew its guidance in May after a worse-than-expected first-quarter loss, saying it may raise more money. Nissan Motor Co. reported its first loss in a decade because of the virus.

With showrooms and factories shut by lockdowns, Daimler suffered an operating loss of 1.68 billion euros ($1.95 billion) in the second quarter, confirming preliminary figures. For the full year, the company expects profit in a low, single-digit billion-euro range, compared with 2019’s 4.3 billion euros.

Special items in the second half will be on the same magnitude as the first six months, when the company booked slightly less than 1 billion euros for measures including ceasing production at its former Smart factory in France.

The damage from the unprecedented market slump was kept in check thanks to a swift production halt when markets tanked and a recovery fueled by demand for big-ticket vehicles like the Mercedes GLS sport utilirty vehicles and the S-Class Maybach luxury sedan.

The company’s results are “another positive data-point for the auto sector as pent-up demand continues to drive retail volumes and pricing,” Angus Tweedie, an analyst at Citigroup, said in a note.

The focus for Daimler shifts to deeper restructuring that already started before the pandemic upended the global economy. The company has boosted its labor-cost savings target to 2 billion euros from 1.4 billion euros, which could put roughly 20,000 jobs at risk, according to people familiar with the matter.

Chief Executive Officer Ola Kallenius renewed his pledge to boost efficiency across the organization, targeting everything from fixed costs to labor expenses. The 51-year-old Swede has vowed to make the sprawling manufacturing network more efficient.

Restructuring efforts will go beyond what the company mapped out in November last year and will stretch through 2025 instead of the previous plan that ran until 2022, he said, adding that it was too early to provide concrete goals as talks with labor unions aren’t finalized.

The world’s biggest luxury-car maker and heavy-truck producer plans to provide an update on its strategy to lower its break-even point later this year.

The initial plan had foreseen more than 10,000 job cuts, but Daimler personnel chief Wilfried Porth said this month the company will now have to eliminate more than 15,000 positions to avoid forced layoffs. Manager Magazin on Wednesday reported that the reductions could affect as many as 30,000 jobs.

Trimming costs is key to sustaining momentum after Daimler surprisingly generated positive free cash flow in the second quarter, aided by a swift production stop when the virus outbreak spilled over from China to Europe and North America.

Prospects for the second half of the year remain shaky because key markets including the U.S. and U.K. have been struggling to contain the pandemic. Daimler said it expects a “considerable decline in global economic output” for the year.

Even with damage control in full swing, Daimler vowed to compete with Tesla in electric vehicles and digital gadgetry.

Mercedes is preparing to roll out the electric-powered EQA and EQB compacts. It will also flank its flagship S-Class with a purely battery-powered sibling, dubbed EQS. The full-sized sedan will be the first car based on a dedicated electric platform and is part of Daimler’s focus technology investment in the lucrative segment of larger luxury vehicles.

“We are committed to our key strategic objectives: to lead in electrification and digitalization,” Kallenius said.