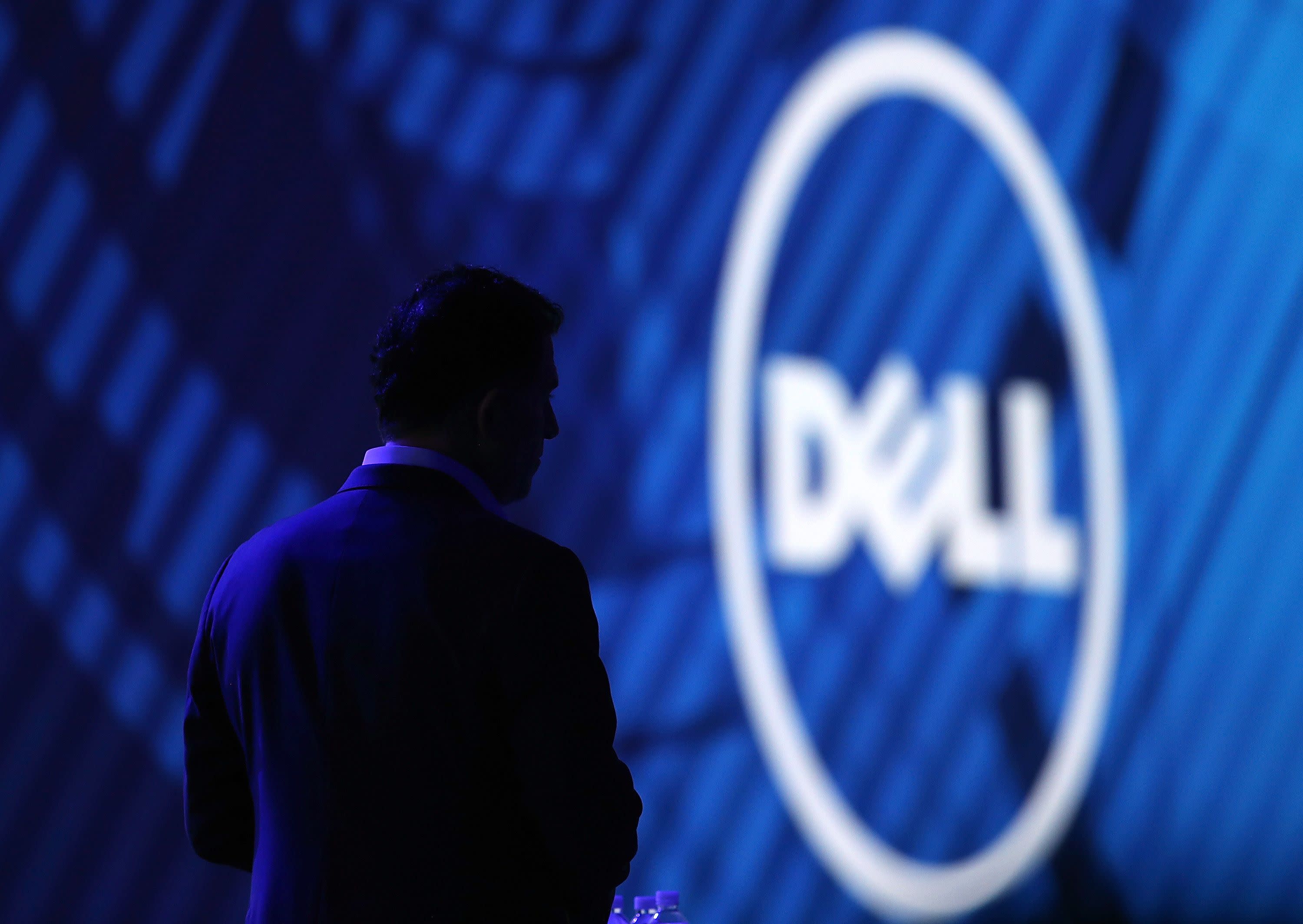 (Bloomberg) — Dell Technologies Inc. reported quarterly revenue and profit that were better than projected on greater sales of personal computers to businesses with employees working from home, even while server demand waned. Shares jumped 7% in extended trading.

Revenue was $21.9 billion in the period that ended May 1, little-changed from a year earlier, the Round Rock, Texas-based company said Thursday in a statement. On average, analysts estimated $20.8 billion, according to data compiled by Bloomberg. Dell generated profit, excluding some items, of $1.34 per share, easily beating analysts’ projection of 95 cents.

Chief Executive Officer Michael Dell has been the architect of a strategy to offer diversified information technology. The company makes PCs, data-center hardware, cybersecurity products and other software. The resulting empire was saddled with debt, which the company has prioritized paying down to have an investment-grade credit rating. Dell reported it repaid $5.4 billion in debt during the fiscal first quarter, leaving it with $48.4 billion in long-term debt.

To save costs during the recession caused by the coronavirus pandemic, Dell has frozen hiring, raises, promotions and contributions to its employees’ 401(k) retirement plans, Bloomberg News reported this month. During Donald Trump’s tenure as president, Dell has shifted its supply chain away from China where possible to avoid the worst effects of the trade war with the U.S. That decision looks to have paid off, with Dell’s PC business holding up better than that of rival HP Inc., which on Wednesday reported declining PC sales partly due to supply disruptions.

In a conference call after the results, Sweet said revenue in the current period would be “seasonally lower” than in prior years. Usually, sales in the three months ending in July are higher than in the fiscal first quarter, but that may not happen this year. Dell withdrew its forecasts in March and Sweet didn’t offer any further guidance on Thursday.

“We’re all navigating through a difficult time right now, but our focus has been on let’s get through this, let’s do the right thing and then let’s position the company properly to take advantage of the opportunities post-crisis,” Chief Financial Officer Tom Sweet said in an interview. Among those opportunites, he said, are demand from the explosion of data, new fifth-generation wireless networks and edge computing, in which servers are located closer to customers rather than at far-way centers.

Dell also said it would suspend a share-repurchase plan announced in February that was valued at $1 billion over two years.

VMware Inc., the publicly traded software maker that Dell owns more than 80% of, saw revenue advance 12% in the first quarter, to $2.8 billion.

(Updates with comments from CFO in the sixth paragraph.)