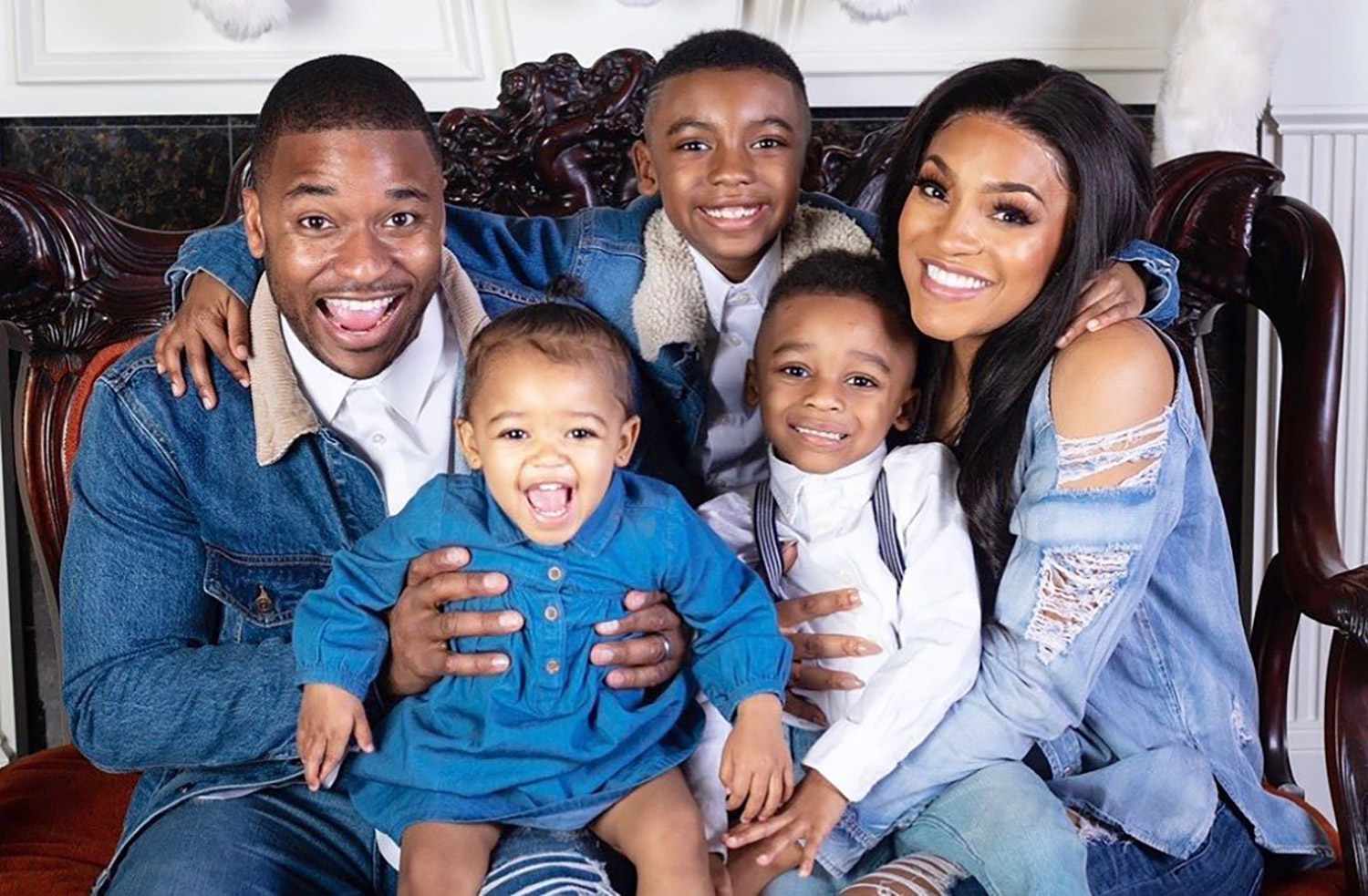 Actress Drew Sidora and Canadian YouTuber LaToya Ali will be joining the cast of The Real Housewives of Atlanta.

The women will officially be getting their own peaches next season, media outlet Love B. Scott reported.

A rep for Bravo had no comment when reached by PEOPLE.

The news comes after Ali — known by fans as LaToya Forever — confirmed in June that she and her husband Adam Ali are calling it quits after six years of marriage, Bossip reported. The estranged couple share three children.

Ali, 33, currently resides in Atlanta and has over 1.4 million subscribers on YouTube.

The social media star is no stranger to RHOA as she is close friends with longtime cast member Kandi Burruss.

Back in May, Ali posted a birthday tribute to Burruss, writing, “Thank you for embracing me and always showing me luuuv! You are da bomb and I feel so blessed to know God has placed such an inspiring soul in my life. Keep killing it boo.”

While Sidora, 35, may be new to Bravo, she’s no rookie when it comes to being in the spotlight. She is most known for her roles on That’s So Raven, The Game, Hindsight and the TV movie CrazySexyCool: The TLC Story.

The actress is married to Ralph Pittman and together they share daughter Aniya Grace, 2, and 5-year-old son Machai. Sidora is also mom to son Josiah from a previous relationship.

The new additions to RHOA come after Eva Marcille announced that she is quitting the franchise after three seasons.

“I appreciate the bond of friendship that I’ve made with my castmates and strong personal relationships I have with numerous executives and producers of Bravo,” she said in a statement. “I am thankful for the opportunity I was provided, however, after speaking with my family and representatives, I believe that what I hope to accomplish for the culture and community will be better served by focusing on other opportunities.”

RELATED: RHOA‘s Porsha Williams Wants to ‘Share the Real Me’ in First Book, The Pursuit of Porsha

Last month, NeNe Leakes, 52, shut down rumors that she was fired from the Bravo show, asserting that she is still in talks about returning for season 13.

“It is absolutely not true that NeNe has been fired from RHOA,” Leakes’ manager, Steven Grossman, told PEOPLE. “Furthermore, it was made abundantly clear prior that she will always be welcome on the series as long as she wants to be.”

Grossman noted that they are “having ongoing bigger picture conversations with NBC Universal and have not made any decisions regarding next season specifically. Any speculation or sources trying to create controversy by stating otherwise are incredibly inaccurate. Bloop.”

A spokesperson for Bravo also confirmed that Leakes was not ousted from the series.

“There is no truth to this story- NeNe was not fired and conversations for the next season are still ongoing,” the spokesperson told PEOPLE.

The women wrapped up season 12 with a virtual reunion in May, which saw Leakes closing her laptop and refusing to return for the rest of the show.

Her exit came minutes before Gail “Yovanna” Momplaisir appeared on the reunion and made a shocking claim about Leakes, alleging the O.G. Atlanta Housewife was the one behind “#SnakeGate.”

The scandal dominated the drama throughout the first half of the season of RHOA, after it was revealed someone in the group (dubbed “the snake”) had secretly recorded Bailey talking negatively about Leakes in a private conversation.

Audio of the chat turned out to be just hearsay, but not before Leakes pinned the entire controversy on Momplaisir, claiming she was “the one with the information.” But according to Momplaisir on the reunion, it was actually Leakes who suggested she tape Bailey.