Chip shortages will remain for months, if not years … why related weakness in the EV sector is a buying opportunity … Louis Navellier changes his tune on the Fed’s taper timing

But for patient investors who see the bigger picture, this weakness is a buying opportunity.

To make sure we’re all on the same page, semiconductors are materials that can conduct electricity under certain conditions. This makes them great mediums for controlling electric currents. And that makes them a critical component of virtually every electronic device with an on/off switch.

In 2019, stagnating smartphone and PC sales caused a steep drop-off in semiconductor demand.

Global semi sales fell more than 12%. That was after two consecutive years of 15%-plus growth. In response, many chipmakers curbed output.

So, heading into 2020, the semiconductor industry was already dealing with reduced supply.

You know what happened next.

When Covid-19 hit, the world locked down, resulting in closed doors at semiconductor foundries across the world. This was a massive disruption to the global supply chain.

Today, the global economy is trying to rev up again so there’s huge demand for semiconductor chips. But supply isn’t there – semiconductor production has a significant lag time, and can’t be flipped on like a switch.

In no other sector is this more apparent than the electric vehicle (EV) sector.

***On Saturday, GM announced that it will pause production at eight of its 15 North American assembly plants during the next two weeks

Why? Not enough semiconductor chips.

Ford also reported it will stop making pickups at two of its plants. And it’s cutting shifts in two other plants for the next two weeks.

The pandemic-induced chip shortage isn’t showing any signs of abating—and that could be bad news for many electric vehicle (EV) manufacturers, at least in the near term.

The global chip shortage has forced auto manufacturers to either reduce production or shut down plants completely in North America and Europe. In fact, 17 plants in Michigan, Kentucky, Kansas, Mexico, Canada and Germany have been impacted significantly by the shortage.

Ford and General Motors have both temporarily shuttered plants this year. Analysts anticipate that about four million vehicles will not be produced this year, which totals approximately $110 billion in sales.

Louis points out that the chip shortage is impacting the production of most vehicles, but EVs are especially vulnerable.

With this imbalance of heavy demand and limited supply, higher prices are the logical outcome.

***So, when will the shortage be over and what does it mean for investors?

Daimler Chrysler’s CEO anticipates that the chip shortage could persist through 2022 and may be “more relaxed” in 2023.

BMW’s CEO projects that supply chain tightness will remain for at least the next six to 12 months.

Volkswagen’s CEO anticipates that there will probably be “a bottleneck for the next months and years to come.”

And Ford’s European Chairman even estimated that the chip shortage could continue through to 2024.

Now, if you’re reading this thinking “this is bad news for electric vehicle manufacturers, their sales, and their stock prices,” you’re right and wrong.

The semiconductor shortage is a major headwind for revenues over the coming quarters. But the longer-term demand and outlook remains incredibly bullish – meaning, buying quality EV manufacturers at discounted prices should prove a wise move.

Due to the lack of semiconductor chips and batteries, the EV revolution will likely be plagued by perpetual shortages for several years. So, the transition to EVs is tapping the brakes in the near term, but it’s not going away any time soon.

That’s why Louis has added two dominant EV manufacturers to his Accelerated Profits Buy List. He says “they have rock-solid fundamentals and are expected to capture more EV market share once the EV revolution heats up again.”

As we’ve highlighted many times here in the Digest, Louis offers a free tool to help investors find their own fundamentally-strong stocks – the Portfolio Grader. It analyzes a stock according to the same metrics that drive Louis’ high-powered quantitative algorithms.

If you’re considering adding an EV manufacturer to your portfolio and are curious whether it would make Louis’ cut, check out the Portfolio Grader. Or you can click here to learn Louis’ favorite EV plays as an Accelerated Profits subscriber.

Either way, see this chip-related headwind for what it is – a temporary slowdown within a long-term major growth story.

***Moving to the macroeconomic landscape, Louis just changed his tune on the Fed and tapering

Regular Digest readers know that Louis has been carefully watching the Fed for signs of any policy changes. Specifically, when the Fed will begin tapering its asset purchases.

For weeks, Louis has believed the Fed won’t decide to taper anytime soon. Here he was explaining, earlier this month:

I suspect the FOMC will likely continue to use the COVID-19 Delta variant as an excuse to kick the can down the road and defer any tapering announcement.

In Louis’ Market 360 update from last Friday, he explained why he now sees a tapering announcement coming next week:

The European Central Bank (ECB) decided (last week) to reduce its $2.2 trillion bond-buying program at a “moderately lower pace” as the economy bounces back to life and inflation takes hold in the eurozone…

Essentially, because the ECB will begin “tapering,” I now expect that the Federal Reserve will announce the same thing in its September 22nd Federal Open Market Committee (FOMC) statement.

This will effectively put the ECB and Fed in “synch.”

As we’ve pointed out here in the Digest, this doesn’t mean an interest rate hike would be imminent.

The timing and pace of the coming reduction in asset purchases will not be intended to carry a direct signal regarding the timing of interest rate liftoff, for which we have articulated a different and substantially more stringent test.

Even though a tapering announcement could lead to some temporary volatility, it’s this interest-rate-hike timing that would have the biggest impact on the investment markets. And we’re nowhere close to a rate hike. Plus, the timing of the tapering itself isn’t even a certainty.

In explaining all this, Louis references the “Beige Book” survey (the Beige Book is a summary and analysis of economic conditions put out by the Fed).

Back to Louis’ update:

The Beige Book survey also noted that labor markets are tight and that “Inflation was reported to be steady at an elevated pace.”

Indeed, the Producer Price Index (PPI) from the Labor Department rose 0.7% in August, increasing 8.3%, year-over-year, and notching the biggest annual increase since November 2010.

The Fed cited supply chain bottlenecks for continued inflation pressure. Overall, the Beige Book survey was dovish, so it will be interesting if the Fed will kick its tapering decision down the road due to slowing economic growth.

The truth of the matter is, due to massive budget deficits for many eurozone countries, raising interest rates may no longer be an option for the ECB. The same could be said for the Fed here in the U.S.

As a result, the “Goldilocks” environment of ultralow interest rates, an accommodative central bank and robust economic growth is likely to persist and should continue to support higher stock prices.

Before wrapping up his update, Louis reminds readers to be emotionally-ready if September brings selling pressure. After all, historically, this is the weakest month for stock performance.

Bottom-line, long EV companies, and after the potential for some shorter-term volatility, look for the market to resume its upward march as we move into the holiday season.

We’ll keep you updated on the chip shortage, EV growth, and the Fed’s September FOMC meeting here in the Digest.

Have a good evening, 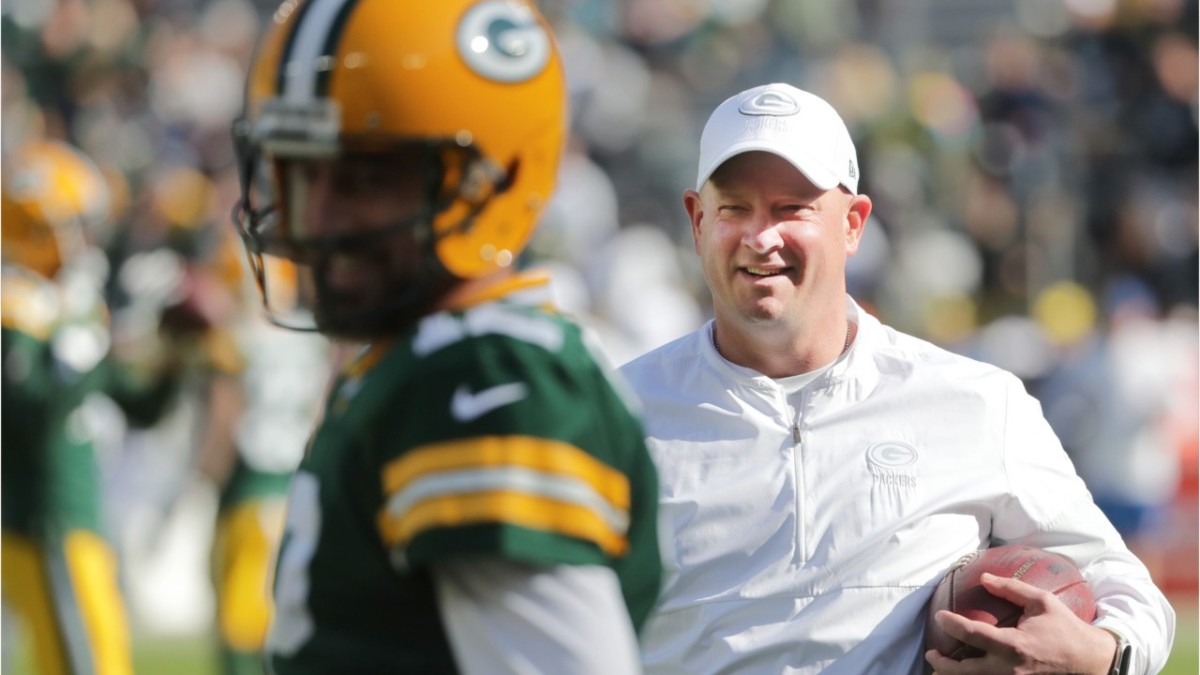 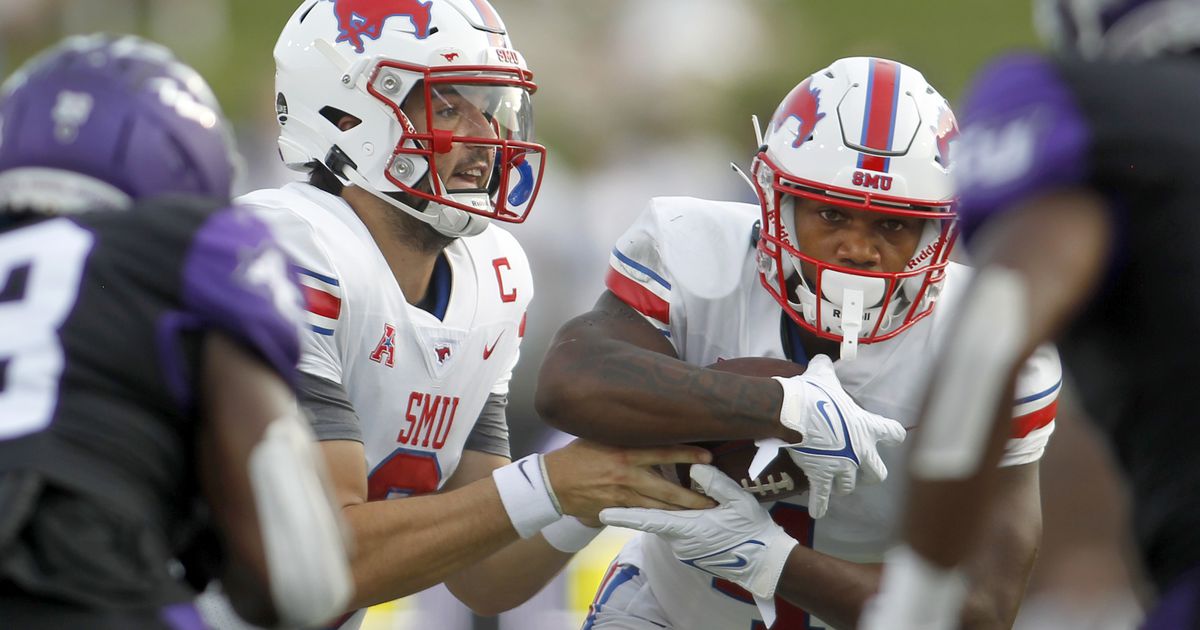