About a month ago, President Joe Biden took a big step toward his goal of slashing greenhouse gas emissions by 50% by 2030 by issuing an executive order aimed at making half of all new vehicles sold in 2030 electric. Although the U.S. electric vehicle market has been growing fast in recent years, it still lags behind markets like China and Europe, with the U.S. representing only about 17% of the world’s total stock of 10.2 million EVs compared to a 44% slice by China.

In fact, the Chinese EV market has been growing so fast that the country is now faced with a rather interesting conundrum: Extreme market fragmentation.

Encouraged by the massive success of pioneers like NIO Ltd (NYSE:NIO), Li Auto (NASDAQ:LI), and Xpeng Motors (NYSE:XPEV), thousands of companies have been jumping into the EV bandwagon leading to a bloated and highly fragmented industry.

According to official data, in early 2019, China was home to a staggering 635 companies making new-energy vehicles, including electric cars. However, only 80 of those have had an actual product to show for their efforts by the end of the year, according to state media Xinhua News Agency. According to China’s business database Qichacha, the number of new Chinese businesses related to “new energy vehicles” surged by 81,000 this year through mid-August, bringing the total to more than 321,000. That’s in addition to the 78,600 new energy vehicle businesses that entered the fray in 2020.

Related: Is Blue Hydrogen Better Than No Hydrogen?

Sales growth has remained a bright spot: In the first eight months of 2021, sales of EVs in China more than tripled to 1.48 million units compared with a 17.1% increase for the overall auto market.

In sharp contrast, the U.S. market is dominated by a handful of players, with Tesla Inc. (NASDAQ:TSLA), General Motors (NYSE:GM), and Ford Inc. (NYSE:F) combining for 80% of the BEV market.

Beijing is reportedly alarmed by this state of affairs and is looking to consolidate the market and limit the number of new entrants.

“Our businesses need to be bigger and stronger. Right now the number of new energy vehicle businesses is too great, and is in a small and scattered state,” Minister Xiao Yaqing said at a press conference according to a CNBC translation of a Chinese transcript.

Beijing wants to encourage electric-car makers to merge and restructure in a bid to drive more investments in advanced technology.

There’s little question that clean energy and EV themes have been garnering lots of entrepreneurial attention in China.

Qichacha says investors pumped in more than 82 billion yuan ($12.7 billion) into 50 electric car-related projects in the first half of this year. Warren Buffett-backed EV maker BYD was the top recipient of those funds; however, Qichacha says that the other top five companies contained names with ties to highly indebted property developers as well as EV startups that have battled with bankruptcy.

Last year, Nio shares surged more than 1,000% after a billion-dollar cash injection by a state-led group of investors, while Xpeng announced it received 500 million yuan in funding from the investment arm of Guangdong province, where the start-up is based. Even China’s smartphone and internet giants, including Xiaomi, Huawei, and Baidu (NASDAQ:BIDU) have been unable to resist the allure of the EV, jumping into the electric car race last year with sizable investments and business partnerships.

Related: Two Ways To Play The 107% Rally In Natural Gas

According to Tu Le, founder of Beijing-based advisory firm Sino Auto Insights, this kind of thing happens often in the Chinese market across diverse sectors and inevitably leads to a race to the bottom where companies seek to compete solely on price.

Predictably, China’s top EV names have lately hit the skids, with shares of NIO down 21.2% in the year-to-date, Li has gained a paltry 2.6% while XPEV  is down 10.5% over the timeframe.

However, don’t let that uninspired performance and the EV frenzy put you off: China’s EV sector remains in the pink of health with the Global X China Electric Vehicle and Battery ETF (stock code: 2845) up 38.3% YTD and 137.3% over the past 12 months.

The ETF now boasts $1.04B in assets under management (AUM), and is likely to see plenty of inflows in the coming years as Beijing pursues its goal for new energy vehicles to account for 20% of all new cars sold in the country by 2025.

By Alex Kimani for Oilprice.com

Read this article on OilPrice.com 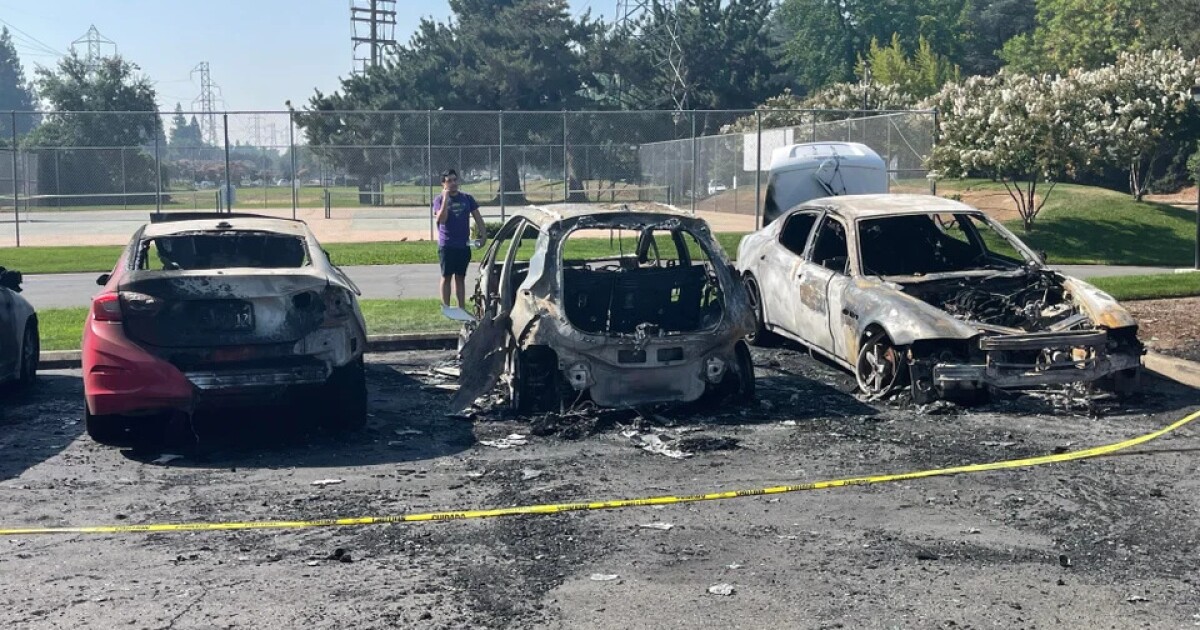 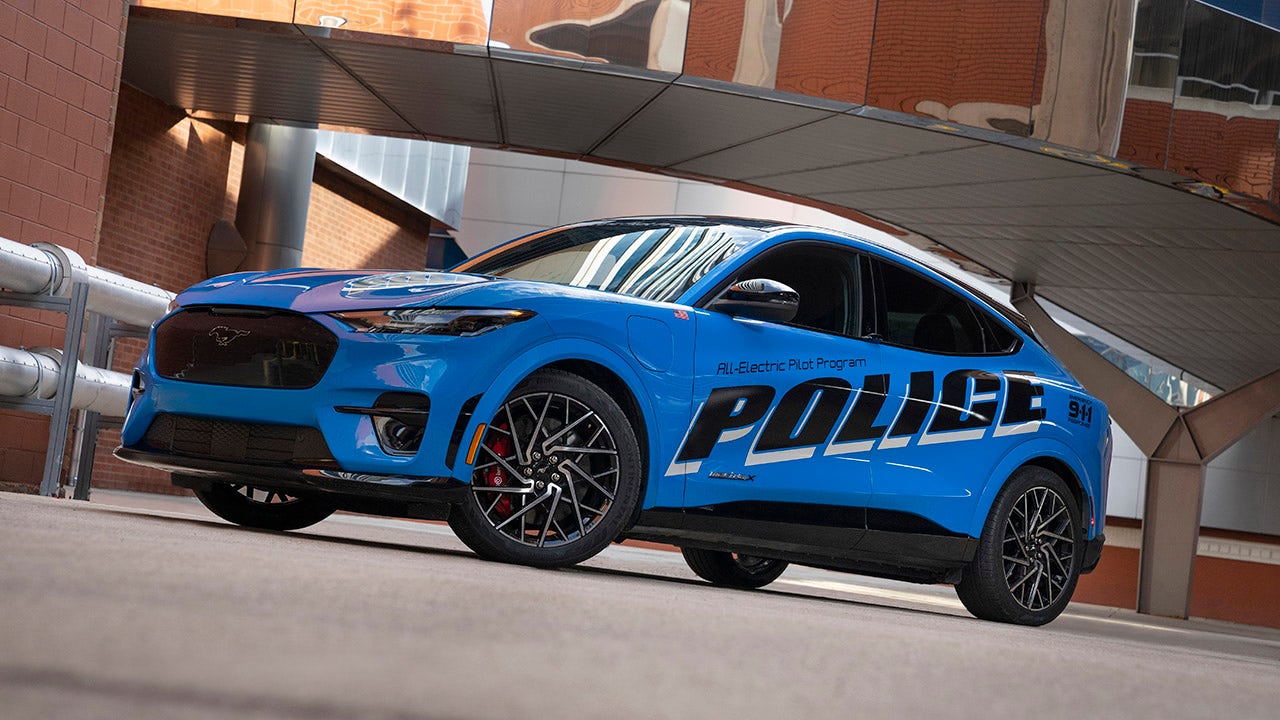 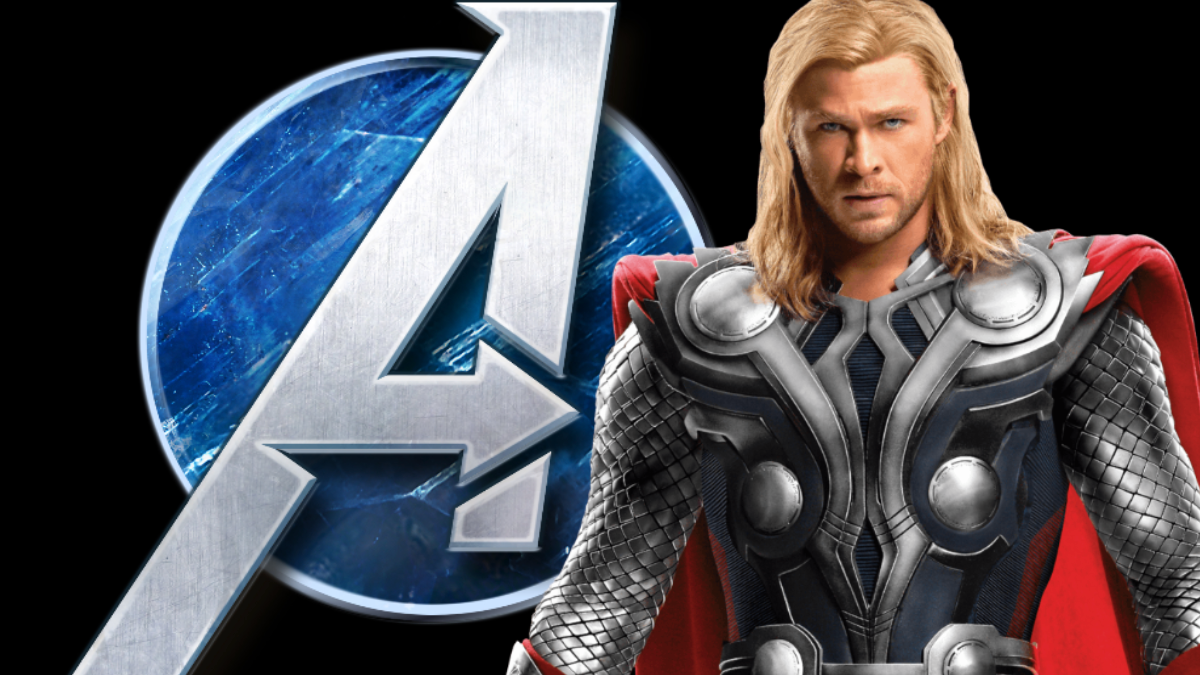 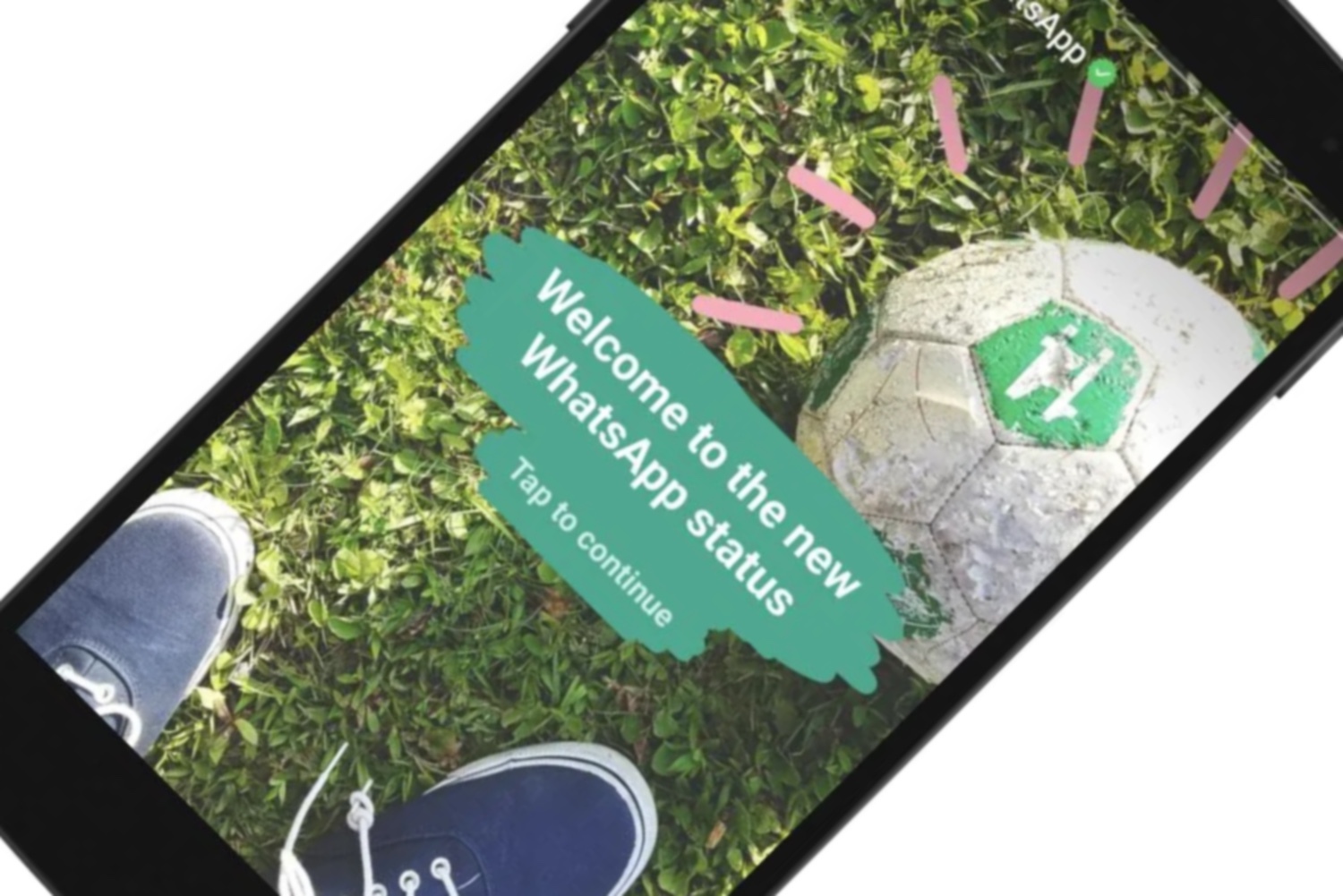