FCA and PSA Will Be Called Stellantis When Merger Is Complete 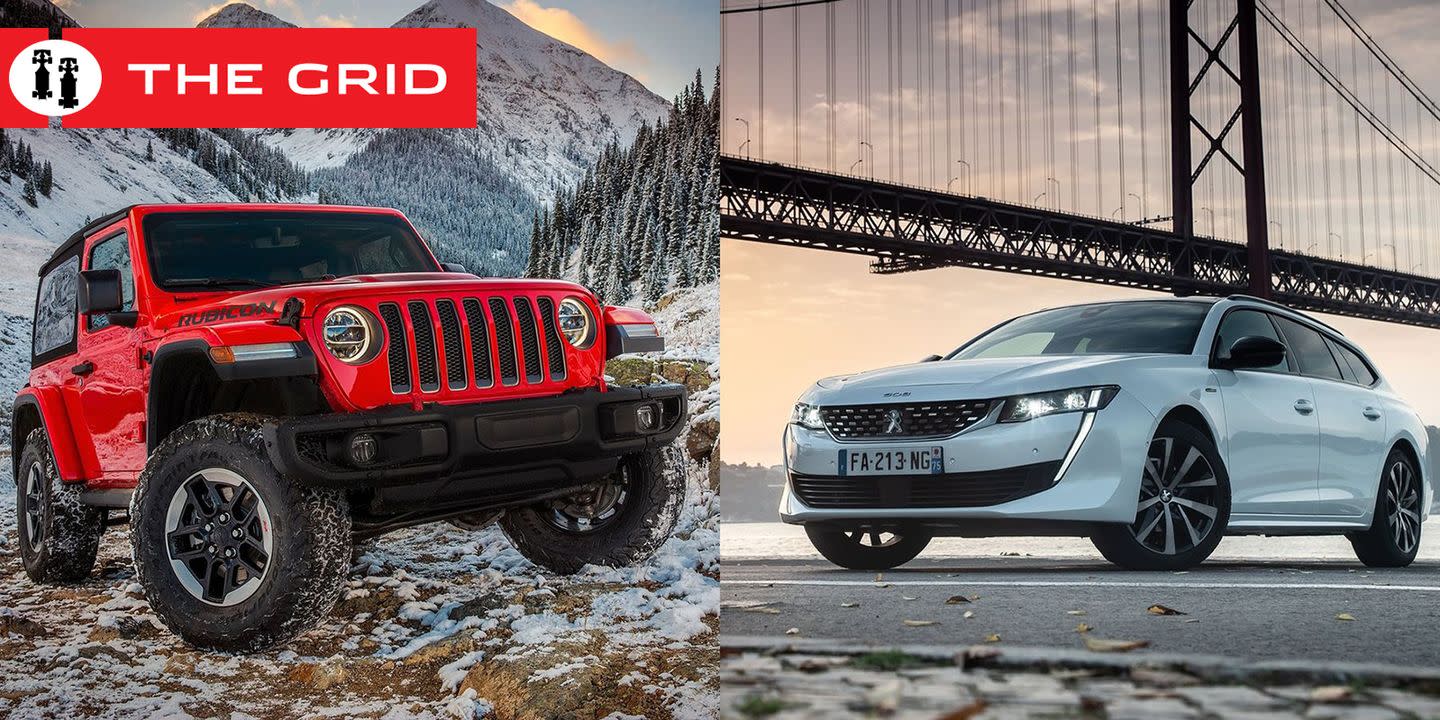 Welcome to The Grid, R&T’s quick roundup of the auto industry and motorsports news you should know this morning.

FCA and PSA Will Be Called Stellantis When Merger Is Complete

The 50:50 merger of Fiat Chrysler and Peugeot parent PSA is still moving forward, and now it has a name—Stellantis. Yes, it sounds like the name of a drug you see advertised during a NASCAR race, but it’s derived from the latin word “stello,” which means “to brighten with stars.” None of FCA’s or PSA’s brands will change their names when the merger is complete next year. Please contact your doctor if any side effects persist while taking Stellantis.

Audi is set to leave DTM at the end of 2020, and with that, the series only has one brand remaining, BMW. Series boss Gerhard Berger has proposed switching to a GT3 formula to keep Audi—which makes a GT3 version of the R8—in the series with privateer cars, and to attract other automakers. But Berger isn’t that optimistic anymore. Speaking to German media (and reported on by Autosport), Berger says DTM might have to fold for 2021. “To put it in a nutshell, the time has come to think about winding-up the DTM,” Berger said. “If none of the German manufacturers are willing to support this platform and series anymore, things will get tight.”

Like many car brands, Maserati is betting its future on electrification, and today, it announced its first electrified product ever. This is the Ghibli Hybrid, which despite what the name implies, is actually a “mild hybrid” of sorts. Maserati engineers combined a version of FCA’s 2.0-liter turbo four-cylinder—currently used by Alfa Romeo and in the Jeep Wrangler—with a 48-volt alternator and an electric supercharger for 330 horsepower and 331 lb-ft of torque. Next year will see the launch of the first all-electric Maseratis, the next-generation Granturismo and Grancabrio.