PlayStation has unleashed a brand-new PC trailer for God of War (2018), which shows off the game’s incredible new ultrawide option.

The latest trailer for God of War‘s upcoming PC port has officially gone live, highlighting the benefits of ultra-widescreen options. Ported by the crew at Canadian studio Jetpack Interactive, God of War’s PC version will bring Santa Monica Studio’s award-winning masterwork to a brand-new audience. Of course, the new iteration of the title will boast more than a fair few extra bells and whistles, too.

A brand-new trailer for God of War showcases the 2018 game running in ultrawide mode on PC. According to a blurb at the bottom of the screen, it’s running in 60 frames per second, as well. The trailer lasts over two minutes long, providing prospective PC customers with another quick look at Kratos and Atreus in action as they face off against the likes of trolls, Draugr, and a pretty sizable dragon. And, yes, God of War does indeed look stunning in ultra-widescreen. See the new trailer in the video linked below:

God of War isn’t the first PlayStation exclusive to go ultrawide upon entering the PC space. Kojima Productions’ Death Stranding similarly featured ultra-widescreen support on PC, presenting the experience in a resolution of 3440 x 1440 or 2560 x 1080.

Santa Monica Studios’ first God of War project since Ascension’s PS3 launch in 2013, the 2018 adventure pulled Kratos out of the Greek world and into Norse mythology for a tale that took players to the highest peak in the Nine Realms. The next entry in the long-running series, God of War: Ragnarök, will also revolve around Norse myth, as evidenced by the subtitle. It’ll mark the last installment in the Norse saga, too, the studio previously confirmed, raising plenty of questions about what awaits Kratos and Atreus in the eagerly-anticipated PS4 and PS5 adventure.

Next: God of War PC vs. PS5 Graphics Improvements Get Early Comparison Video

God of War is out now on PS4 and PS5; the PC version hits Steam and the Epic Games Store on January 14. 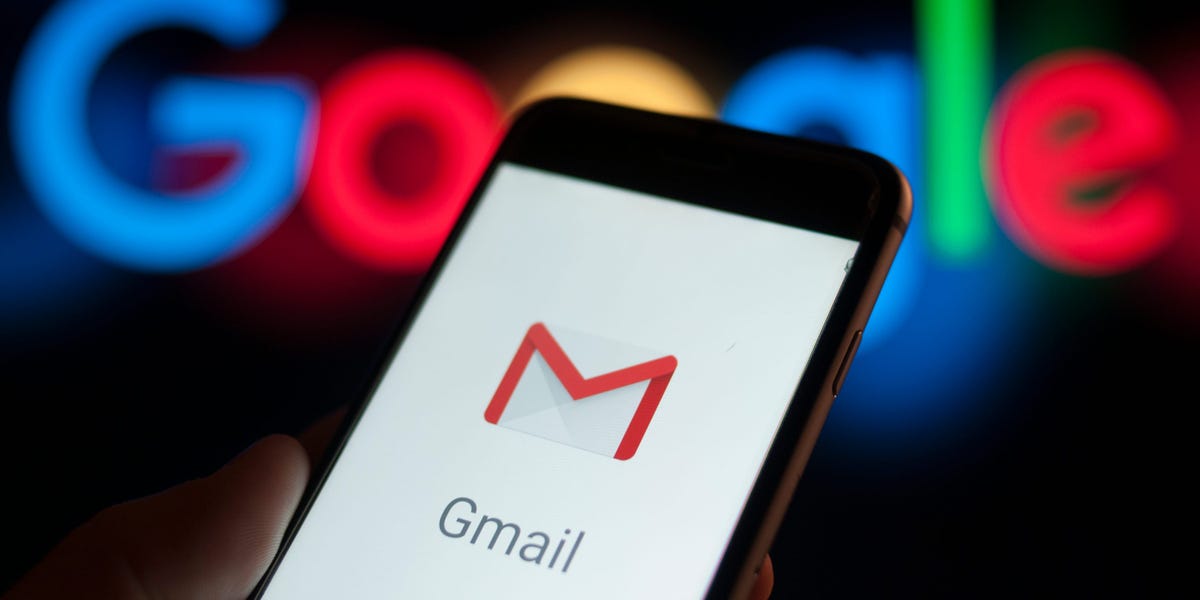 8 Ways to Troubleshoot If Gmail Is Not Working Properly 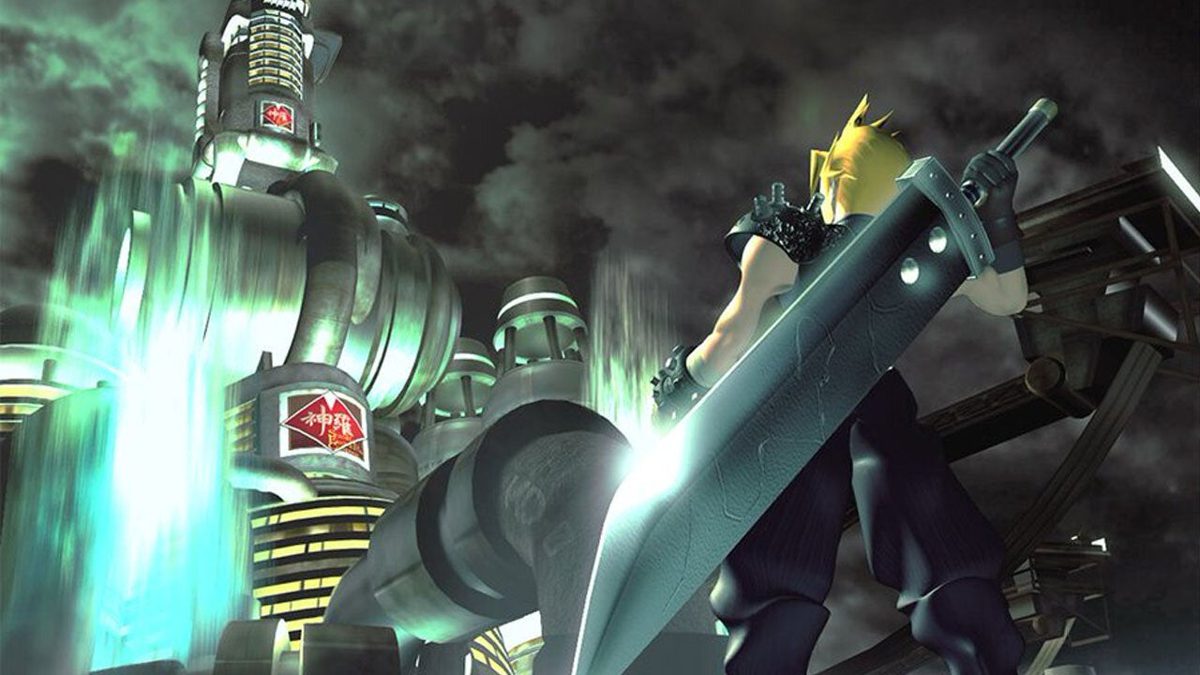 Final Fantasy 7 Feels Like a Whole New Game In 60fps 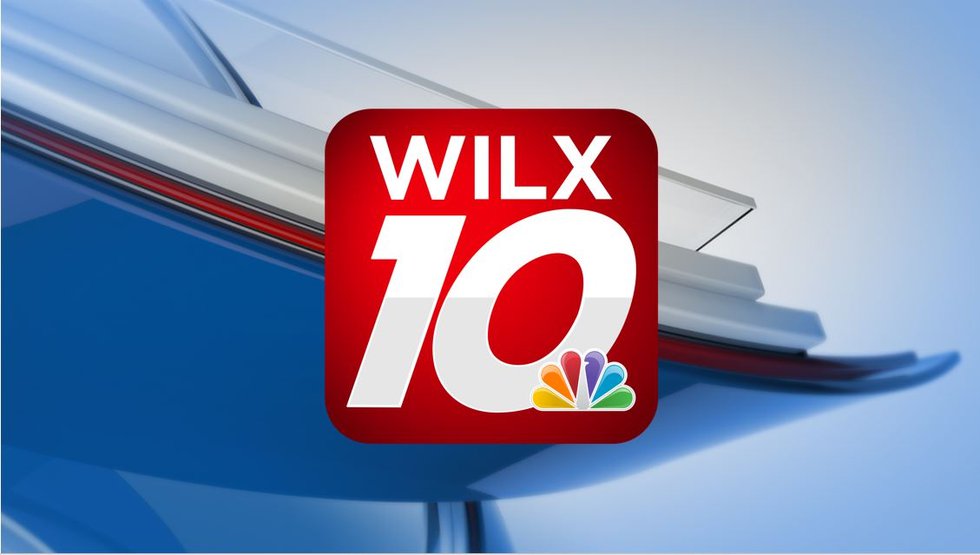