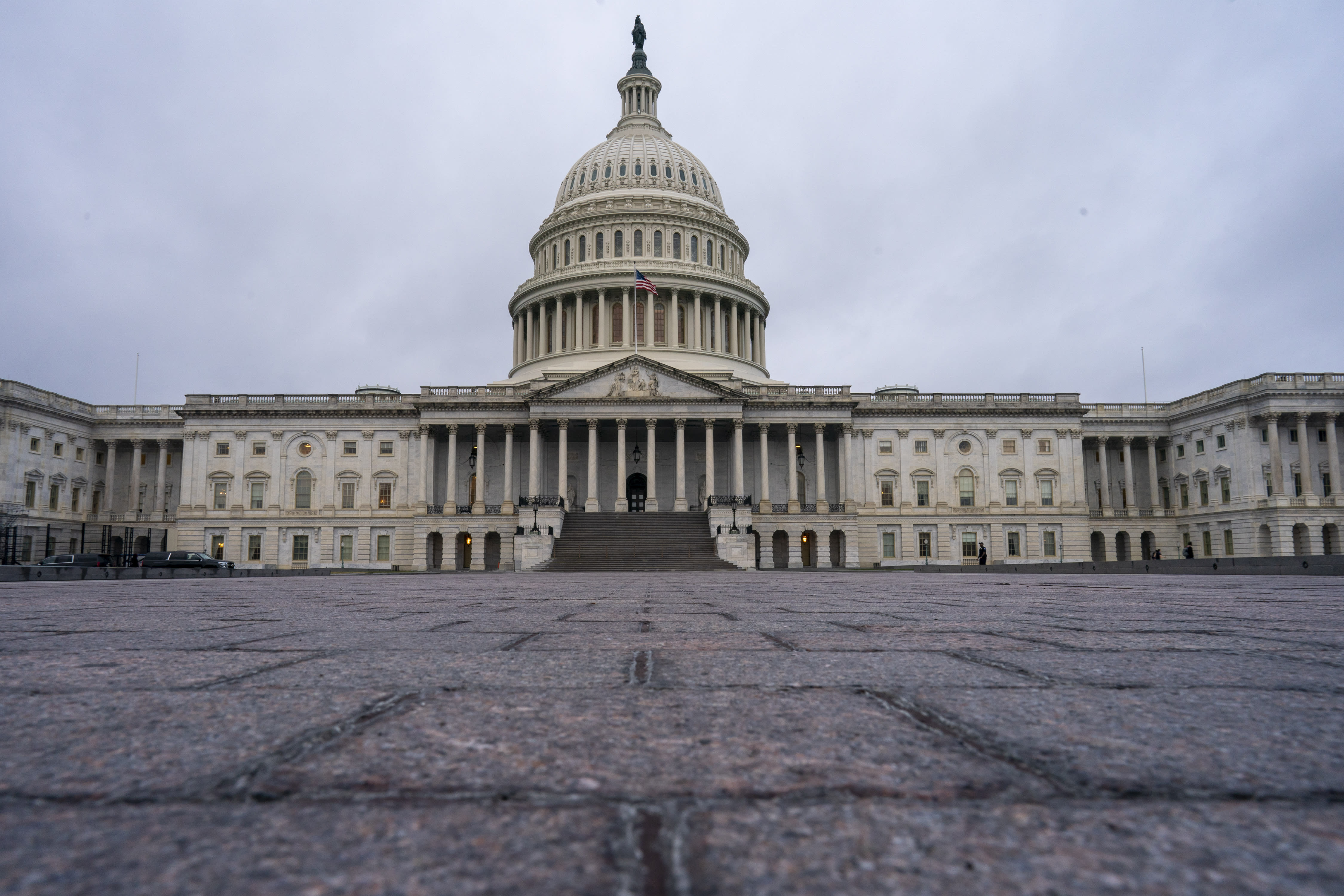 The CEOs of Google, Facebook, Apple and Amazon are testifying on Capitol Hill on Wednesday, in an unusual hearing that reflects the extent to which lawmakers have focused their scrutiny on tech platforms.

Hollywood’s lobby in D.C. is mainly watching from the sidelines, even as it has a vested interest in a number of issues, but this hearing’s focus is on antitrust as a House Judiciary subcommittee continues its investigation of competition among the major platforms.

While studios have been critical of Google in particular for not taking greater action to curb piracy, and lately have called for more “platform accountability,” taking a public stance on the issue of antitrust is a bit of a wild card that actually may end up backfiring.

Still, if the investigation leads to changes in antitrust laws, that will be of keen interest to traditional media players who have lamented the Google and Facebook dominance in digital advertising.

While Democrats on the House want the hearing to focus on antitrust, Republicans are likely to use the hearing to complain about what they see as bias against conservative voices.

A lot of the spotlight also is likely to be on Bezos, who is the world’s richest man and has never testified before Congress before. In his prepared remarks, he argued that Amazon “competes against large, established players like Target, Costco, Kroger, and, of course, Walmart — a company more than twice Amazon’s size,” he said.

The hearing will be chaired by Rep. Dave Cicilline (D-RI) who, in addition to being a frequent guest on cable news, also received a Screen Actors Guild card for playing himself on the TV series Providence.