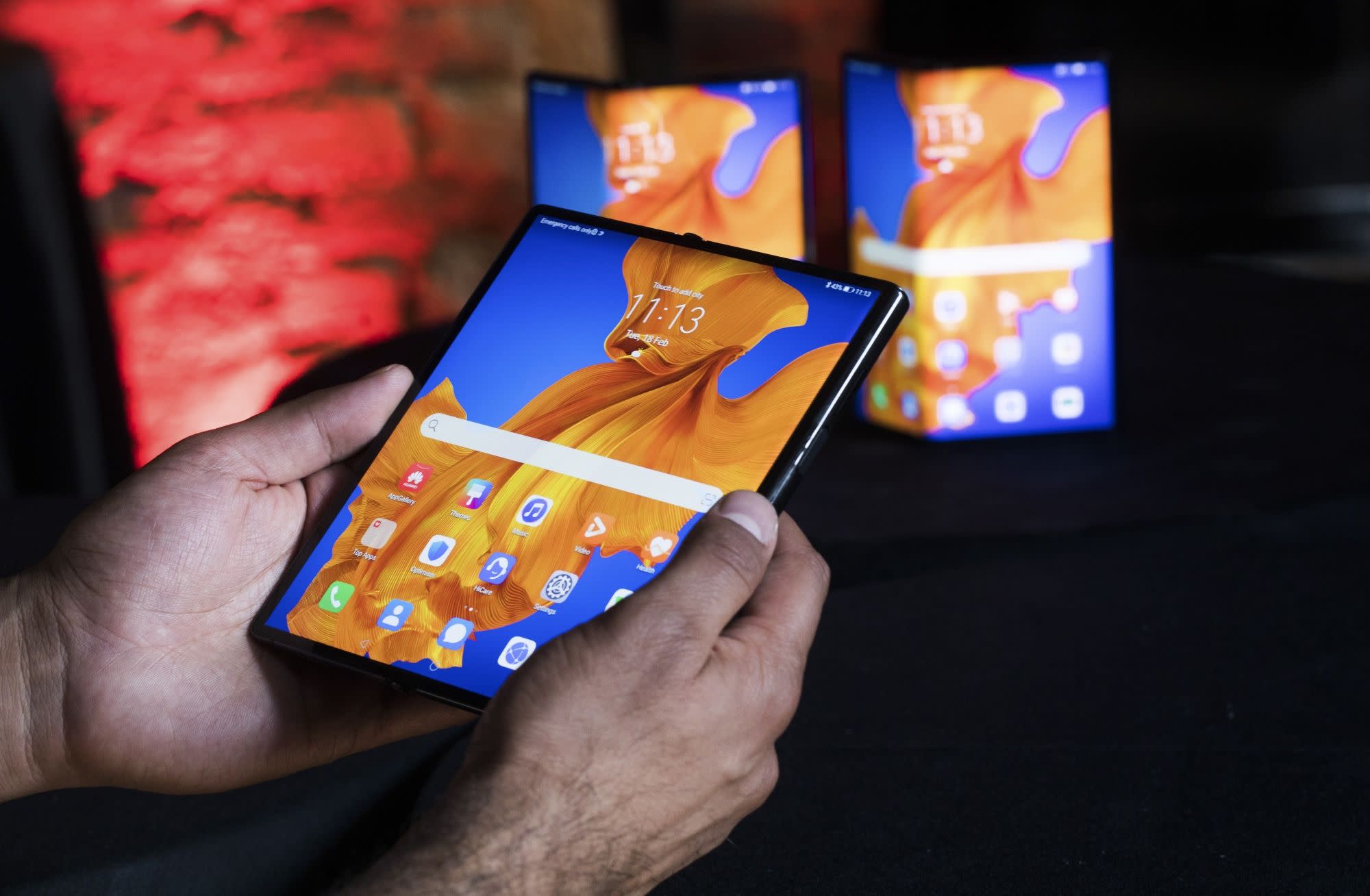 (Bloomberg) — Huawei Technologies Co. overtook Samsung Electronics Co. in global smartphone shipments in the second quarter after Chinese consumer spending bounced back from a Covid-19 trough, according to Canalys.

China’s largest tech company shipped 55.8 million devices from April to June, down 5% from a year earlier. But Samsung’s volume slid a sharper 30% to 53.7 million, the research firm estimated.

It was also the first quarter in nine years that a brand other than Apple Inc. or Samsung has led the global market, according to Canalys.“This is a remarkable result that few people would have predicted a year ago,” Canalys Senior Analyst Ben Stanton said. “If it wasn’t for COVID-19, it wouldn’t have happened. Huawei has taken full advantage of the Chinese economic recovery to reignite its smartphone business.”But it may be tough for Huawei to maintain that lead given uncertainty around U.S. sanctions.Huawei’s overseas shipments fell 27% in 2Q, but its Chinese volumes rose 8%.China’s largest tech corporation is grappling with U.S. sanctions that threaten to undercut its smartphone, semiconductor and networking gear businesses. It’s relying on its dominant position in its own home market to sustain growth.