‘I Do Not Believe’ in Conspiracy Group 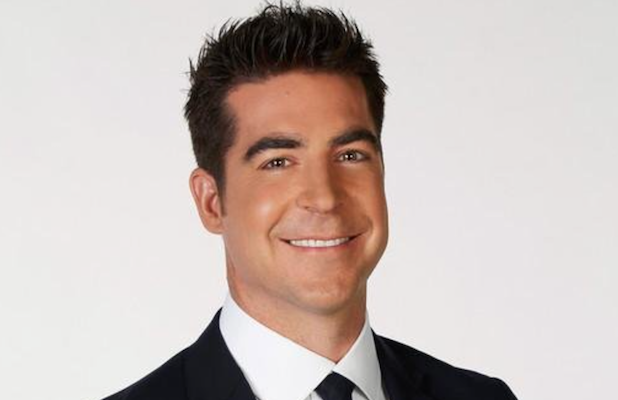 Fox News’ Jesse Watters walked back praise for QAnon late Sunday after initially praising the far-right conspiracy theory movement, which is considered a terror threat by the FBI.

“While discussing the double standard of big tech censorship, I mentioned the conspiracy group QAnon, which I don’t support or believe in. My comments should not be mistaken for giving credence to this fringe platform,” Watters said in a statement released Sunday from Fox News.

During an on-air conversation with Eric Trump about Twitter’s recent decision to crack down on accounts that promote QAnon’s theories, Watters said, “Q can do some crazy stuff with the pizza stuff and the WayFair stuff but they also uncovered a lot of great stuff when it comes to Epstein and the deep state.”

Few high-profile voices have lent any support to QAnon, which says that there is a secret anti-Trump sect in the “deep state” that takes part in things like a child sex-trafficking ring. QAnon supporters believe children are held in bondage and being enslaved by Democrats, similarly to the “Pizzagate” theorists whose ideas led to the 2016 Comet Ping Pong shooting in Washington, D.C.

QAnon — whose followers believe a government insider drops them riddle-like clues from highly classified material, proving President Donald Trump is aware of the children allegedly being trafficked and is actively freeing them — has not revealed anything noteworthy about Jeffrey Epstein. Followers have baselessly linked celebrities like Tom Hanks and Chrissy Teigen to Epstein, accusing them of sex crimes and, as of last week, being removed from Twitter.

1. During an interview with @EricTrump, @JesseBWatters endorses QAnon

I can’t begin to tell you how validating this segment will be for QAnon followers and how dangerous that is. pic.twitter.com/MmhAwA0cuO

Read original story Fox News’ Jesse Watters Walks Back on QAnon Praise: ‘I Do Not Believe’ in Conspiracy Group At TheWrap