Reliance Jio has partnered with Google to develop a smartphone that will bring 4G to the lives of low-income consumers in India. The first Jio Phone was a feature phone with a 4G internet connection. The JioPhone 2 got a minor upgrade in the form of a physical QWERTY keyboard. The yet-to-be-released third generation, however, seems to be a proper smartphone.


It looks like the Jio Phone Next will launch in India soon, as the smartphone has reportedly been spotted on a Google Play console listing. The listing reveals some of the key specifications of the upcoming Jio Phone. Reliance Jio has confirmed that JioPhone Next will be released in time for Diwali i.e. November 4. The launch was initially expected to happen in September this year, but it got pushed back due to the ongoing chip shortage.

The display size has not been confirmed yet but the listing suggests a 5.5-inch HD+ 1440 x 720-pixel resolution. The display will have support for 320 DPI screen density and will have an 18:9 aspect ratio. The entry-level smartphone by Jio will be powered by the Qualcomm Snapdragon 215 chipset that comes with 4 Cortex-A53 cores and an integrated Adreno 306 GPU. The smartphone also has 2GB and 3GB RAM variants along with up to 32GB of internal storage.

The device will have a 2500mAh battery, however, no revelation has been made about any form of fast charging support. In the camera department, the JioPhone Next will have an 8 megapixel Galaxy Core GC8034W front camera for selfies and a single 13 megapixel Omnivision OV13B10 rear camera with support for AR filters.

The listing showed that the new device will have thick bezels on both sides and a forehand at the front. The earlier leaks suggested that the smartphone will be priced at Rs 3,499 in India. The ultra-affordable smartphone is expected to have features like voice assistant, automatic read-aloud of screen text language translation, smart camera with augmented reality filters, and more.

It also comes preloaded with Google Play, and India-specific Snapchat lenses, which are directly accessible from the phone’s camera. Further, Reliance has confirmed that its latest JioPhone will get most of the major Android OS as well as security updates. 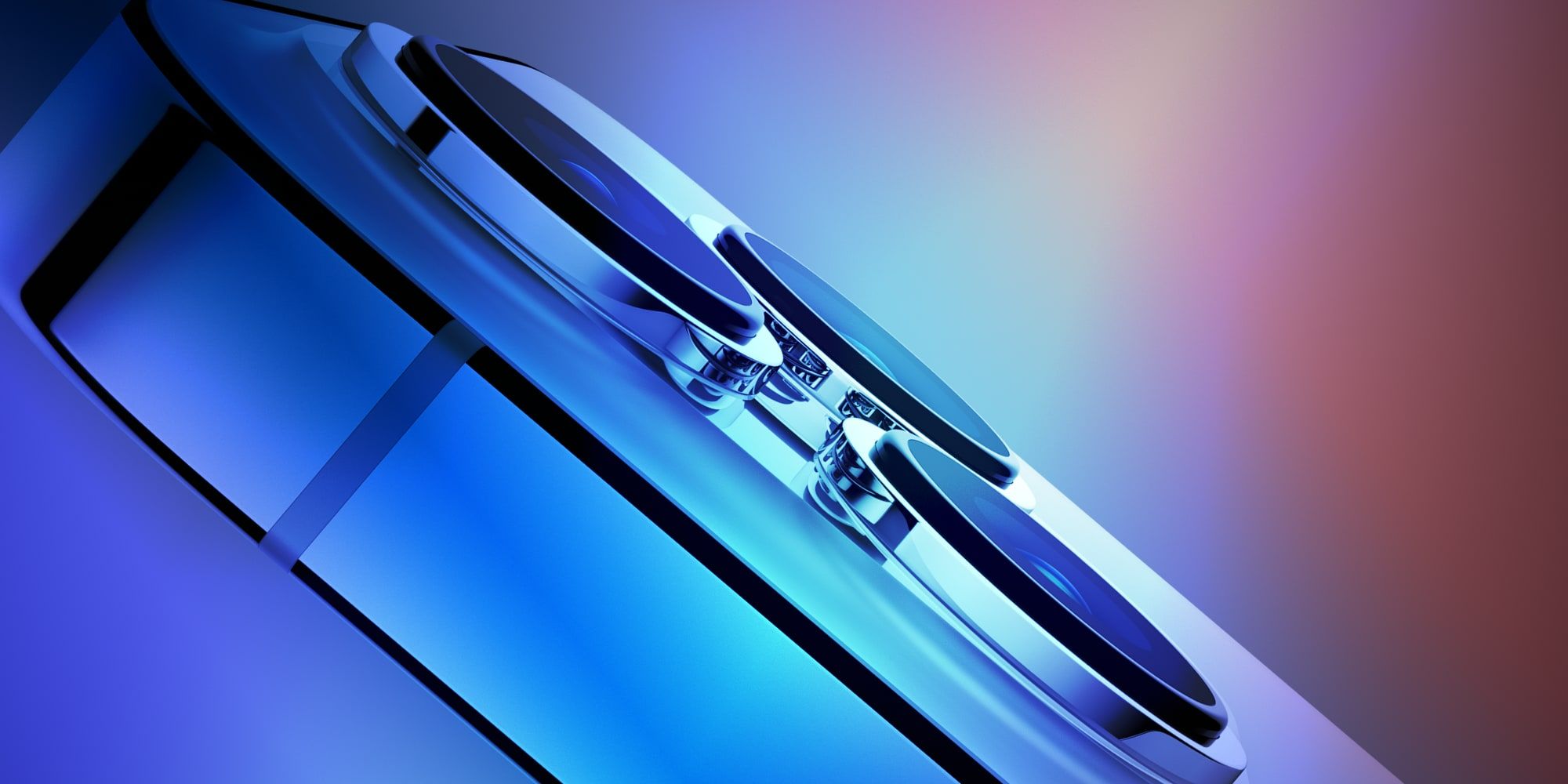 How To Capture Brighter iPhone Videos In Low Light