Micron Technology confirmed it has begun volume shipments of the world’s first 176-layer QLC NAND SSD, which utilizes the most advanced NAND architecture. The Micron 2400 SSD will become one of the first products that makes use of the new technology.

The Micron 2400 SSD’s miniature size also makes it the world’s first 2TB 22x30mm M.2 SSD. In regard to form factor, the physical space has been reduced by a whopping 63% when compared with a 22x80mm M.2 form factor. As a result, the drive will enable “room for smaller designs, more battery, and design flexibility” for laptops.

What does the new SSD’s introduction mean for consumers? As TechRadar points out, the “groundbreaking” NAND technology should appear in entry-level laptops and desktops, which may result in internal hard disk drives becoming a thing of the past. We could potentially be looking at a budget HDD killer, though we’ll have to wait until Micron reveals a price point for the 2400 SSD.

The M.2 22x30mm 2400 will launch with three variants that offer different capacity options: 512GB, 1TB, and 2TB. Larger 22x42mm and 22x80mm models will also be available for the SSD. All 2TB versions will sport 4,500MBps of sequential read and 4,000MBps of sequential write speeds.

Elsewhere, the 2400 SSD utilizes technology that delivers low-power consumption for all-day, untethered computing. Compared to Micron’s previous-generation SSD, active idle power has been reduced by 50%. With this in mind, Micron said the 2400 SSD has been specifically designed to meet Intel Project Athena requirements, which will offer more than nine hours of battery life on laptops. 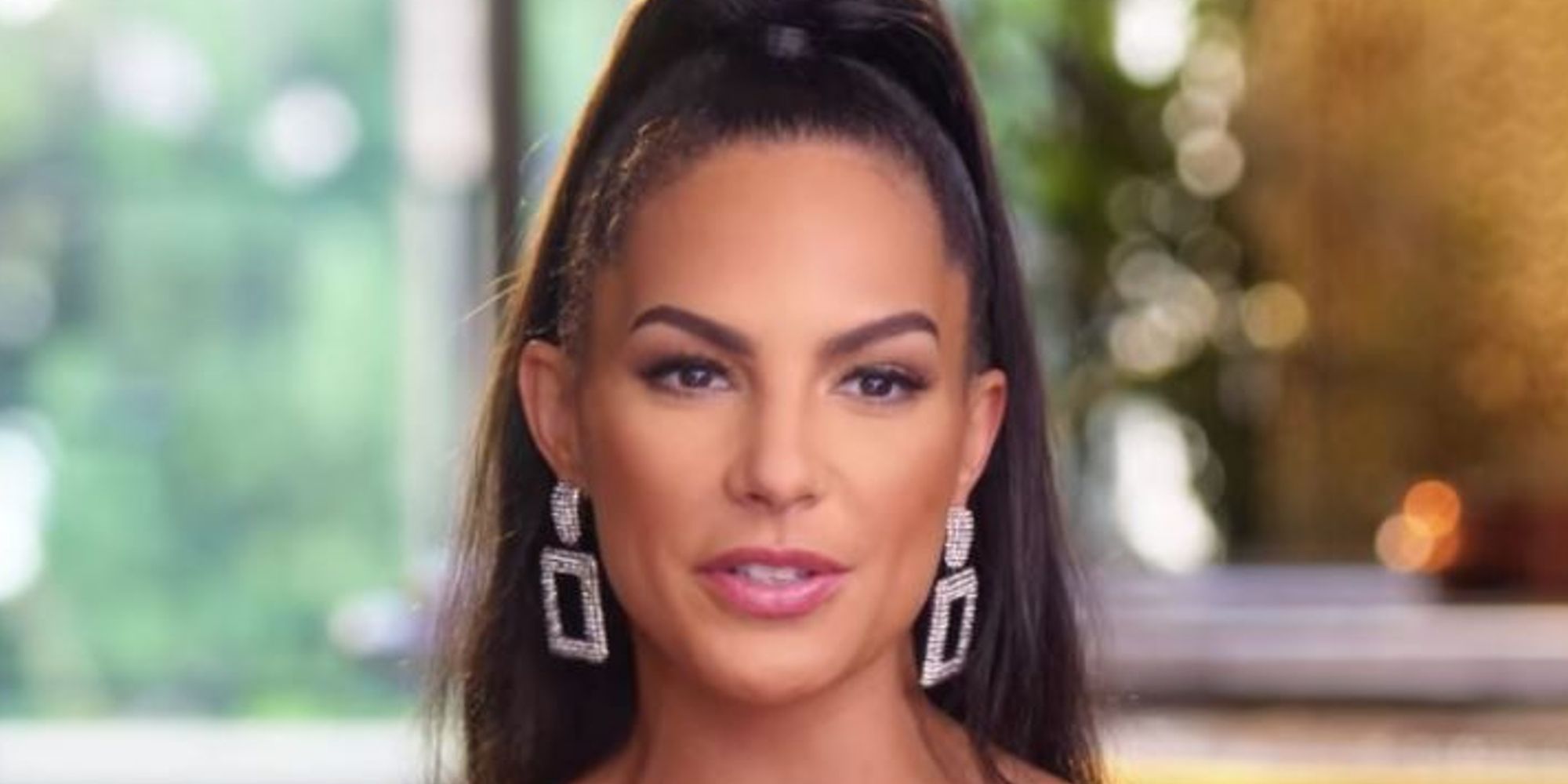