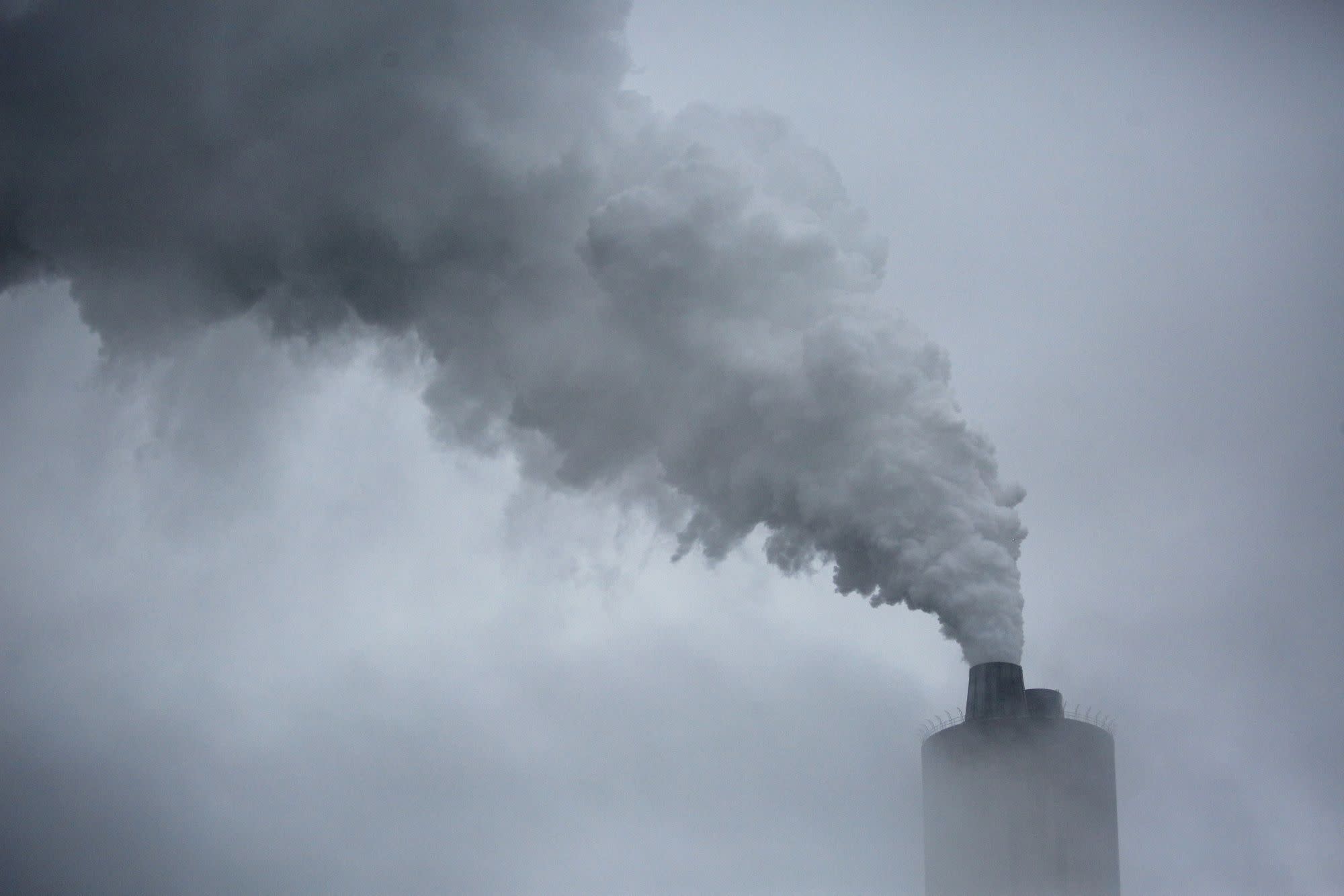 (Bloomberg) — Microsoft Corp. said the first investment for its $1 billion climate fund will be in venture capital firm Energy Impact Partners. The software maker also joined with Nike Inc., Starbucks Corp., Unilever NV and Danone SA in a new consortium devoted to sharing resources and tactics for slashing carbon emissions, bringing together the efforts of some of the biggest global companies that have pledged to take action against climate change.

The software giant’s $50 million investment will bolster the VC firm’s backing of new technologies for greener energy and transportation systems. New York-based EIP, a utility-company backed fund with $1.2 billion in assets under management, has invested in companies that make software for improving underlying energy networks and in Urbint, an artificial intelligence company that has a technology for preventing methane leaks.

Microsoft announced in January that it plans to be carbon negative — removing more carbon dioxide from the atmosphere than it emits — by 2030, and the software maker allocated $1 billion to a climate-innovation fund to invest in ways to reduce and remove carbon emissions, one of the most aggressive corporate plans. By 2050, the company plans to remove the equivalent of all of its emissions since Microsoft’s founding in 1975. Amazon.com Inc. has also made a carbon-neutral pledge and recruited other companies to join. Both technology giants have come under fire from climate activists for continuing to provide cloud-computing services to large oil and gas producers.

The company’s funding isn’t enough — more players and investments are needed, said Chief Environmental Officer Lucas Joppa in a speech Tuesday at a Bloomberg Green event. “We need additional applied research funding,” he said. Microsoft, which is looking to remove 1 million metric tons of carbon from the atmosphere in the 12 months that began July 1, is most interested in techniques that are permanent or long-lasting. It’s less interested in methods that require complicated accounting, Joppa said.

Redmond, Washington-based Microsoft also said it will partner with Sol Systems, a renewable energy developer and investor, on 500 megawatts of solar energy, Microsoft’s biggest renewable-energy portfolio investment. That will include at least $50 million in investments in parts of the U.S. most impacted by environmental issues— regions hurt by pollution, for example. Projects will prioritize businesses owned by women and minorities and will include money for jobs and skills training and habitat restoration. That amount of solar energy is enough to power about 95,000 homes, according to the Solar Energy Industries Association.

In addition, Microsoft will stop using diesel in its data centers by 2030. The fuel is typically used as a backup power source for cloud data centers.

(Updates with Microsoft comments in the fourth paragraph. An earlier version corrected the name of the industry group in the fifth paragraph.)