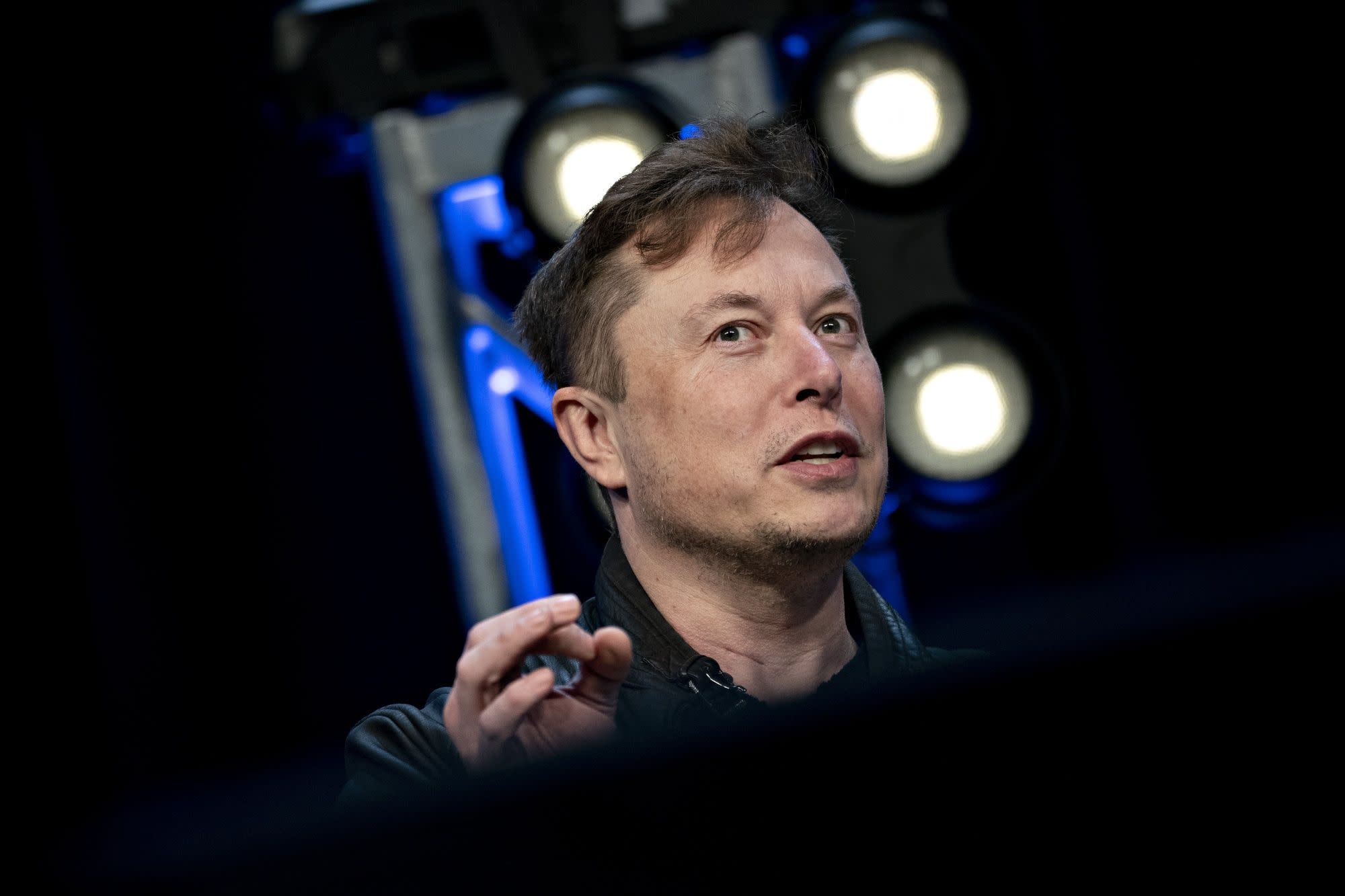 The electric-car maker’s average trailing market value over six months rose above $150 billion on Tuesday, according to data compiled by Bloomberg, despite a dip in the company’s share price. That means Musk is now able to exercise an additional 1.69 million stock options, though he must wait at least five years before he can sell them.

The options have a strike price of $350.02, meaning he would reap a $2.1 billion gain if he exercised and could immediately sell the shares.

Musk unlocked the first tranche of the award in May, when Tesla’s average six-month market value topped $100 billion. The company’s shares have more than doubled since then, and the company is now worth more than Toyota Motor Corp., Volkswagen AG and Hyundai Motor Co. combined.

Musk’s compensation package — the largest corporate pay deal ever struck between a CEO and a board of directors — includes 20.3 million options, split into 12 tranches, that could yield the founder more than $50 billion if all goals are met, according to Tesla’s estimates.

A representative for the company didn’t immediately respond to a request for comment. Tesla shares fell 4.5% in New York trading Tuesday to $1,568.36, paring this year’s gain to 275%.

For Musk to unlock the third tranche, Tesla must reach a six-month average market capitalization of $200 billion, and either post revenue of $35 billion or $3 billion in adjusted earnings before interest, taxes, depreciation and amortization, over four consecutive quarters.

Musk, 49, is the world’s ninth-richest person with a $71.5 billion fortune, according to the Bloomberg Billionaires Index.