Musk’s Tesla Benefited From Stimulus, But He Opposes More Now 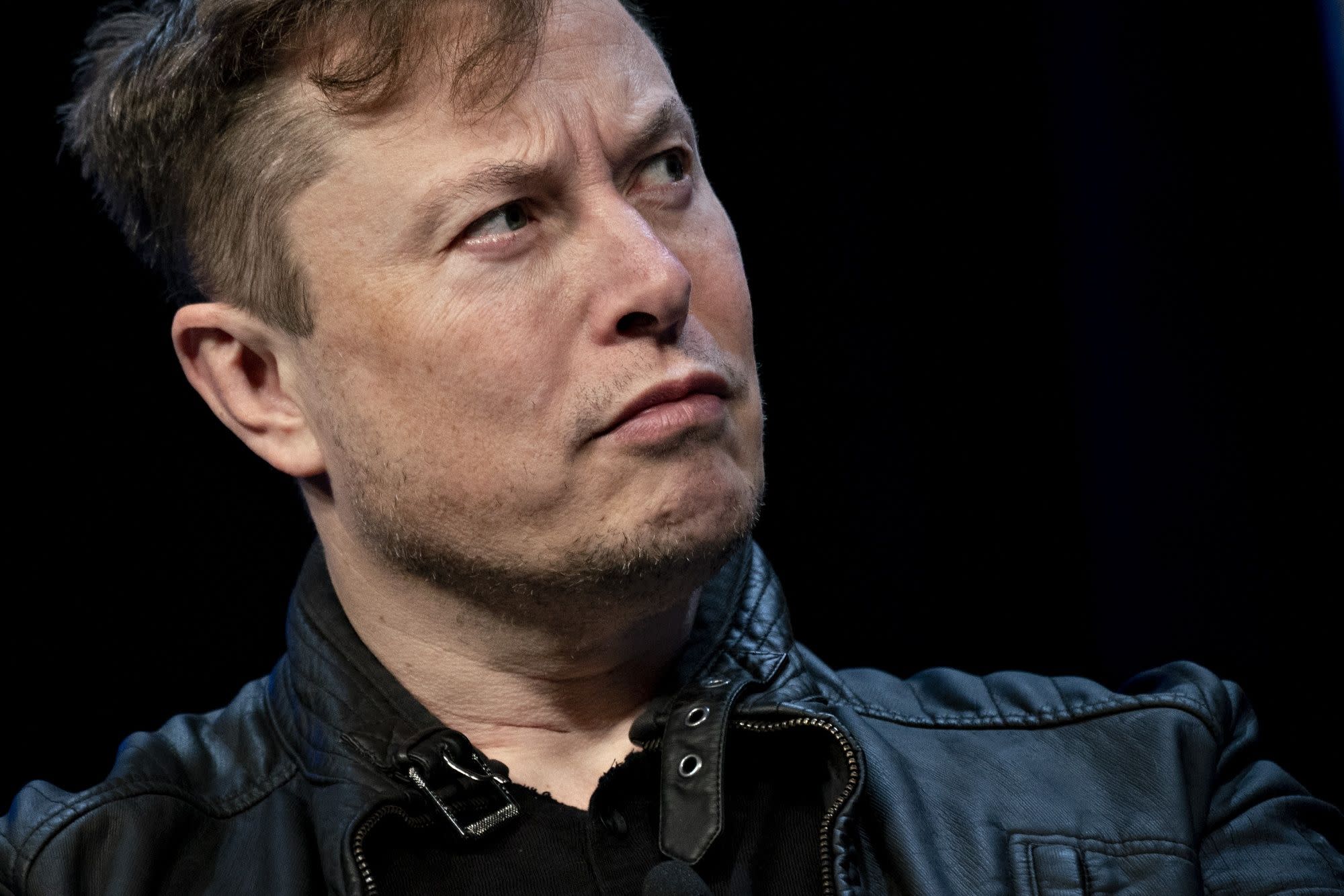 (Bloomberg) — Elon Musk, whose Tesla Inc. was a major beneficiary of government stimulus in the wake of the last global financial crisis, has soured on the concept.

The outspoken chief executive officer of both Tesla and U.S. government contractor SpaceX tweeted Friday that “another government stimulus package is not in the best interests of the people,” in his opinion.

A decade before Tesla became the world’s most valuable automaker by market capitalization, the company survived the Great Recession by the skin of its teeth — in Musk’s own words — thanks in part to a $465 million federal loan to design electric vehicles and build them in Fremont, California. The company then went public, repaid the loan early and now employs about 20,000 people in the Bay Area alone.

Before Tesla obtained the federal loan, Musk was clear: without government support, the company — then a boutique maker of a $109,000 sports car — would have to delay the rollout of a less expensive electric sedan.

“We can’t move forward with that without a major amount of capital,” the CEO said in a December 2008 interview. “If we don’t get any government funding then what we need to do is we need to wait until the capital markets recover, which could be a year or two years from now.”

Congress is now working on another stimulus package to help revive a U.S. economy ravaged by the coronavirus pandemic.