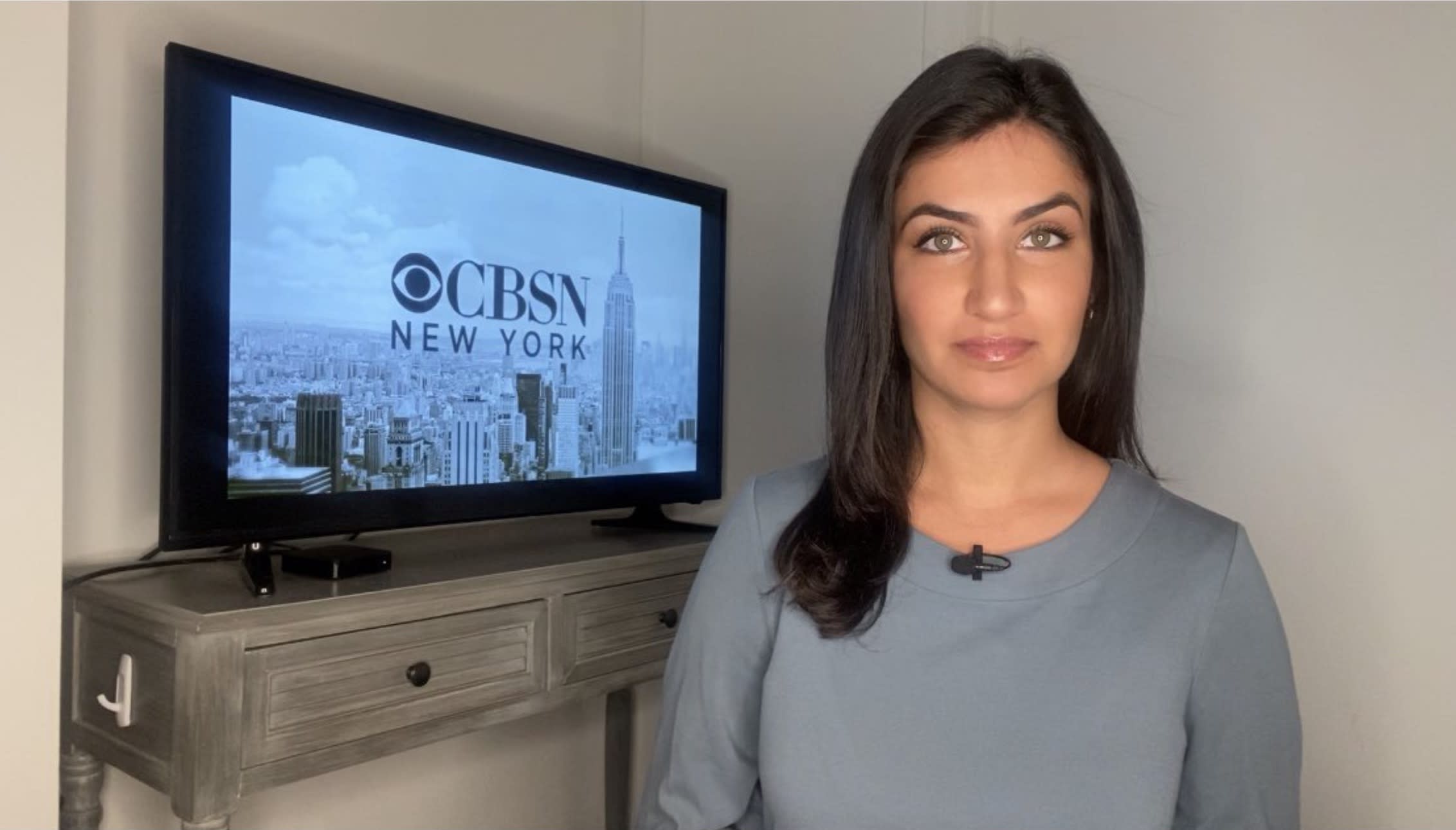 A reporter for New York’s CBS affiliate CBS2 was killed Saturday after falling from one of the rented mopeds that have become increasingly popular in a city still reluctant to use traditional mass transit.

Nina Kapur, 26, was a passenger on a Revel scooter being driven by a 26-year-old man who was not seriously injured, New York police said Monday. The accident occurred around 5:30 p.m. Saturday, July 18, in the Greenpoint, Brooklyn neighborhood.

“We are heartbroken here at CBS2 as a member of our news family has passed away,” the station tweeted late last night. “Reporter Nina Kapur joined the team in June 2019 and was known for her contagious smile and love for storytelling. She was involved in a moped accident Saturday in the city and died at Bellevue Hospital. Our thoughts and prayers are with Nina’s family. She will be missed.”

The moped-sharing company Revel released a statement today saying that it would cooperate in the police investigation: “Revel extends deepest sympathies to Nina Kapur’s family and loved ones for their loss. We are aware of reports that she passed away after an accident involving a Revel electric moped. We are actively investigating this incident, and we are in contact with the N.Y.P.D. to aid their investigations in any way we can.”

The Revel scooters, which can hit speeds of 30 m.p.h., have become increasingly popular in Brooklyn and Queens in the months since COVID-19 struck New York. With subway ridership cratering, the Revels have taken a more visible place alongside Citi Bike rental bicycles on borough streets.

According to a New York Times report, the Revels have become so popular that the company last week sent a warning email to customers with the subject line “Hey NY, we need to talk…” The email went on to say that the company has suspended 1,000 users for violating safety rules including not wearing helmets and riding on sidewalks and in street lanes reserved for bikes.

Kapur’s last tweet on July 14 was to Revel’s customer support. “Hi I have been trying to contact Revel support for an hour an half now,” she wrote, “Can someone please help me?”

As news of the accident spread, Kapur’s colleagues and friends from her alma mater Syracuse University paid tribute online.

Woke up this morning feeling hollow; still in utter disbelief over the loss of Nina Kapur. So young & talented; a beautiful soul. The entire @news12ct family is heartbroken, & we mourn w/ and extend our deepest condolences to the @CBSNewYork family https://t.co/k1z1AMNbAV

We are heartbroken to report Nina Kapur, a former WDVM reporter, has died in an accident. We were lucky to have her in our newsroom and will miss her deeply. In loving memory of Nina Kapur: https://t.co/97B52KdxGP

Not only did Nina have one of the kindest hearts, she was so incredibly hardworking and talented… evident by her role at CBS2 in New York at our age. https://t.co/fx23k8Vxca