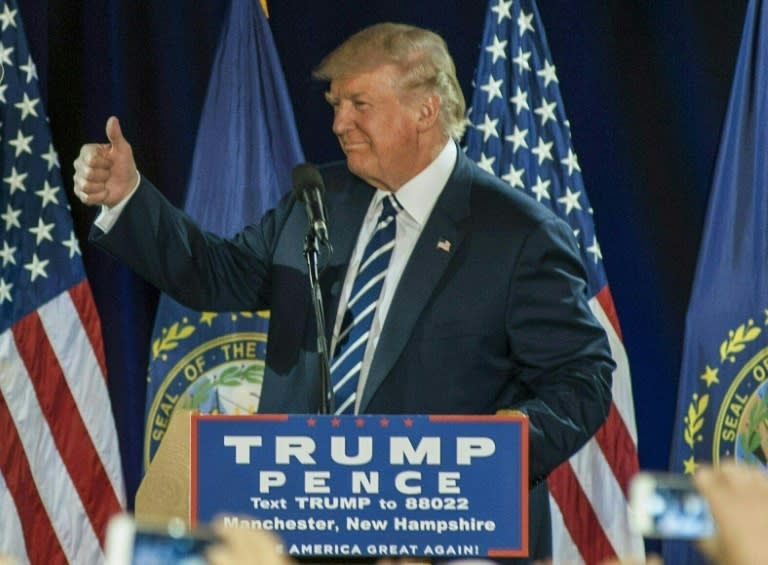 London (AFP) – A Russian tech entrepreneur on Monday began a defamation claim against the British author of a controversial report at the heart of 2016 US election meddling allegations first leaked to BuzzFeed.

Alexej Gubarev said in documents released in London’s High Court that former UK intelligence officer Christopher Steele was responsible for the US news site’s January 2017 publication of his dossier.

Some of its findings were used by special counsel Robert Mueller to conduct his own investigation that found evidence of Russian interference but no collusion with Donald Trump’s team.

Both Gubarev and Steele attended the opening hearing but did not give evidence on Monday.

Buzzfeed is not a defendant in the case.

The report was published by BuzzFeed in January 2017.

“The central question for the court on liability, and the one to which the majority of material before the court is directed, is whether the defendants were responsible in law for the publication of the Steele Dossier by BuzzFeed,” Gubarev’s lawyers said in a statement.

“The claimant’s case is that the answer is demonstrably yes.”

Steele and his company said they had nothing to do with Buzzfeed’s “unauthorised online publication”.

The court case is being held in London because Gubarev claims that he has friends and business connections in Britain that have been damaged by Steele.

Yet little is known about Gubarev and his Cyprus-registered firm.

A report by a former FBI cyber crime division official concluded last year that the internet servers provided by Gubarev’s firm were used by Russian intelligence agencies to tap into the Democratic Party servers.

But the report did not directly implicate Gubarev’s team of conducting the operations, according to reports in US media.

The court documents said Gubarev was born in Russia but has been a resident of Cyprus for 18 years.

It did not provide his age but said “his eldest daughter is pursuing higher education in the UK”.

“He is by no means a public figure, but he is well known within the technology sector, and his Cypriot community,” Gubarev’s court papers said.