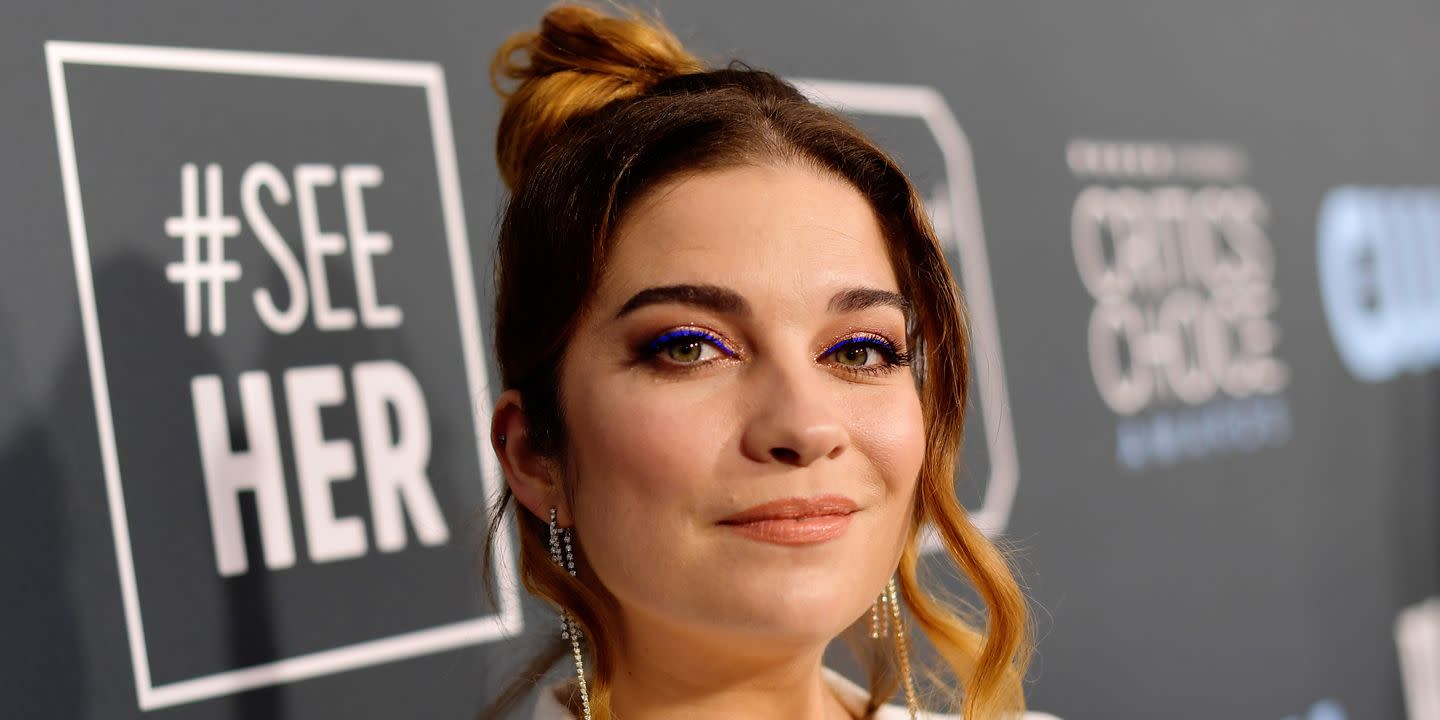 In case you didn’t already know, the Emmy nominations are out today! Among the very exciting nominations is Annie Murphy, who you probably (hopefully!) know as Alexis from the show Schitt’s Creek. She is up for Outstanding Supporting Actress in a Comedy Series this year and though we all already love her for her hilarious work, the way she reacted when she found out that she was nominated will make you love her even more.

Annie spoke with Vulture shortly after receiving the news, but said that when the nominations were going out, she was actually sitting on her floor eating pancakes, as one does. When she found out she’d been nominated, she immediately choked on a piece of bacon.

“I was sitting on the floor eating pancakes, and I’d just finished choking on a large piece of bacon. I gathered around my laptop and found out that way. Actually, the bacon choking was post-finding out; it was a reactionary gasp,” she clarified to the outlet.

Though she was obviously happy, Annie also said she sees a lot of mimosas in her future because getting nominated is “a lot!” Uh, yeah! Honestly, celebrating with champagne, pancakes, and bacon sounds like my kind of party.

She went on to say that her plans for the Emmys, which are likely going to be virtual this year in light of the COVID-19 pandemic, are similarly chill. Win or lose, she said she’ll be rocking pajamas and eating pizza while at home waiting for the results.

“There will be pizza and pajamas. That’ll be the extent of my plans,” she said: “I’ll put that out in the open right now. It’s kind of my natural state anyway, so that’s what I’m looking forward to. Did I mention the pizza?”